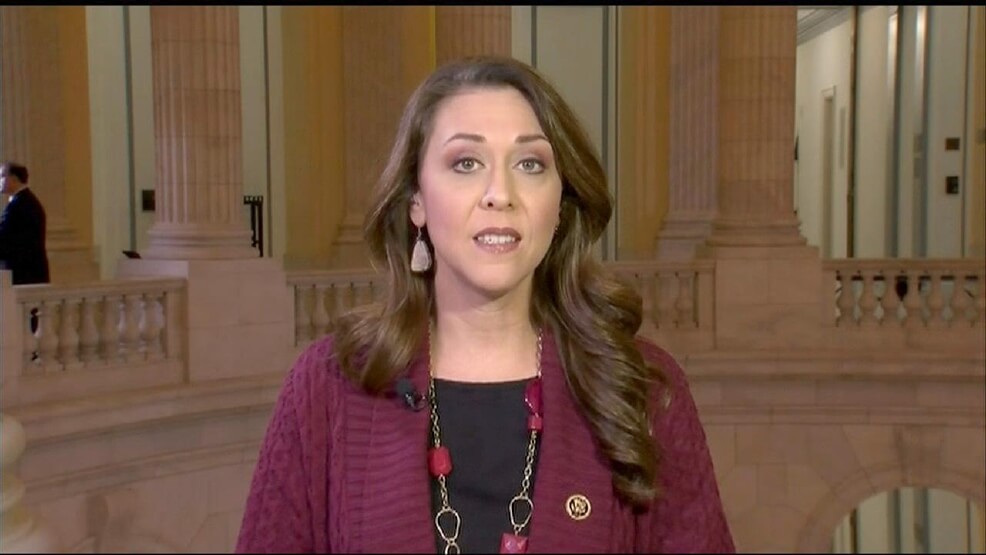 Herrera Beutler to vote no on articles of impeachment

Today, the office of Congresswoman Jaime Herrera Beutler released the following statement on the articles of impeachment:

“Since the president’s call with Ukraine came to light, I have been clear that no one is above the law. I’ve also advocated for providing the American people with full and absolute transparency into the circumstances surrounding that conversation. This morning, the House Judiciary Committee reported two articles of impeachment to be voted on by the full House of Representatives.

I will vote against both articles if they reach the House floor, and here’s why–

The second article on abuse of power charges the president with ‘corrupt motives,’ but here again, efforts to prove the president’s motives have been defeated by the lack of firsthand testimony caused by Democratic leadership’s rushed timeline. House committee chairs were unwilling to press the subpoenas on witnesses who could have provided firsthand accounts of the president’s actions, and instead relied on witnesses who’d never even met the president, could only provide secondhand testimony, and offered assumptions based on what they say they heard from other White House officials and Rudy Giuliani – not the president. The one witness who could provide a firsthand account based on personal conversations with the president, Gordon Sondland, testified that the president told him there was ‘no quid pro quo’ and that he made his own presumptions on what the president wanted. Aid to Ukraine was delayed but then later provided prior to the statutory deadline. The Ukrainian president says he was not pressured, Ukraine did not announce or open an investigation, and the country received its aid. The president’s motives for his actions remain unproven. I will not vote to impeach based on hearsay testimony from secondhand sources – to do so diminishes impeachment to a mere political disagreement. So I am a ‘no’ on both counts.”