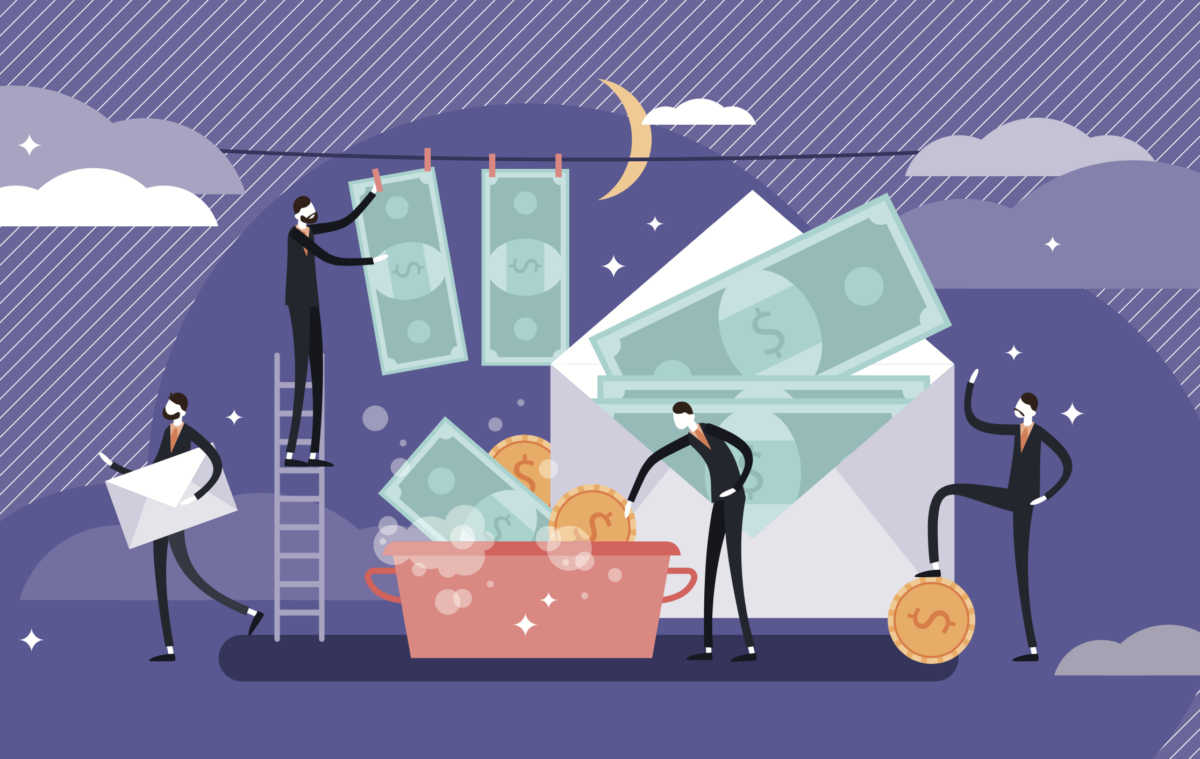 Campaign cash is just gushing through the Legislature’s surplus-funds loophole this month. Since the Aug. 3 primary, more than $2.3 million has moved from prominent lawmakers’ largely nonexistent reelection campaigns into the hard-money political action committees controlled by the leaders of the four caucuses.

In the months ahead, look for those millions to get funneled into a handful of key races. Along with free-spending independent PACs, it’s part of a system that effectively swamps Washington’s theoretically stringent campaign finance restrictions.

We first wrote about this legalized money-laundering scheme way back in 2020 in the early days of the Observer’s existence. As we noted then, this is basically pure special-interest money, raised $1,000 at a time from willing donors eager to court influence with powerful committee chairs and leaders in the Legislature. Those leaders can then parcel the money out in chunks as large as $100K to help vulnerable incumbents or promising challengers.

For example, House Speaker Laurie Jinkins shifted $250,000 from her campaign account into the House Democratic Campaign Committee, according to a recent filing with the Public Disclosure Commission. Here’s a look at some of her top donors:

So that’s Big Labor, Amazon, the real estate empire of the late billionaire Paul Allen, and Big Beer. Jinkins, D-Tacoma, has basically zero chance of losing in an overwhelmingly safe district. The same is true of her seatmate, House Transportation Committee Chair Jake Fey, who dumped $125K into the same PAC. The Transportation Committee doles out billions in spending on highways, ferries, and transit; its leader typically has an easy time raising cash.

The surplus loophole is definitely a bipartisan thing. Rep. Andrew Barkis, R-Olympia, the ranking Republican on Transportation, mildly bested Fey, dropping $130K into the House Republican Organizing Committee. Barkis didn’t draw an opponent this year, which left him free to raise money for others. Here’s the top of his list:

Nearly all of the surplus action since the primary has been on the Democratic side.

Republicans — particularly on the Senate side — made a big push to harvest that money before the primary to pay for aggressive early campaigns aimed at flipping control of one or both chambers to the GOP. More than $550K had been shuffled into the Senate Republican Campaign Committee before the primary, including $160K from Senate Majority Leader John Braun, R-Centralia, and $150K from Sen. Mark Schoesler, R-Ritzville, who was the boss shuffler back when he was majority leader.

That campaign to target incumbent Democrats — including some in seemingly safe districts — largely fizzled. Sen. June Robinson, D-Everett, who sponsored the capital gains tax the Legislature adopted last year, was one of those targets. After a convincing win in the primary, she dropped $80K on the Senate Democratic Campaign and $10K on the HDCC, a sign she’s feeling good about November.

From now until Election Day, we’ll see that money get parceled out to individual campaigns. The only big outgoing check from the caucus committees since the primary we’ve seen so far went from the SRCC to Rep. Jesse Young, R-Gig Harbor, for his challenge to Sen. Emily Randall, D-Bremerton, in the 26th District. Randall finished ahead in the primary but is still considered vulnerable. We’ll keep an eye on where the rest of the money winds up.