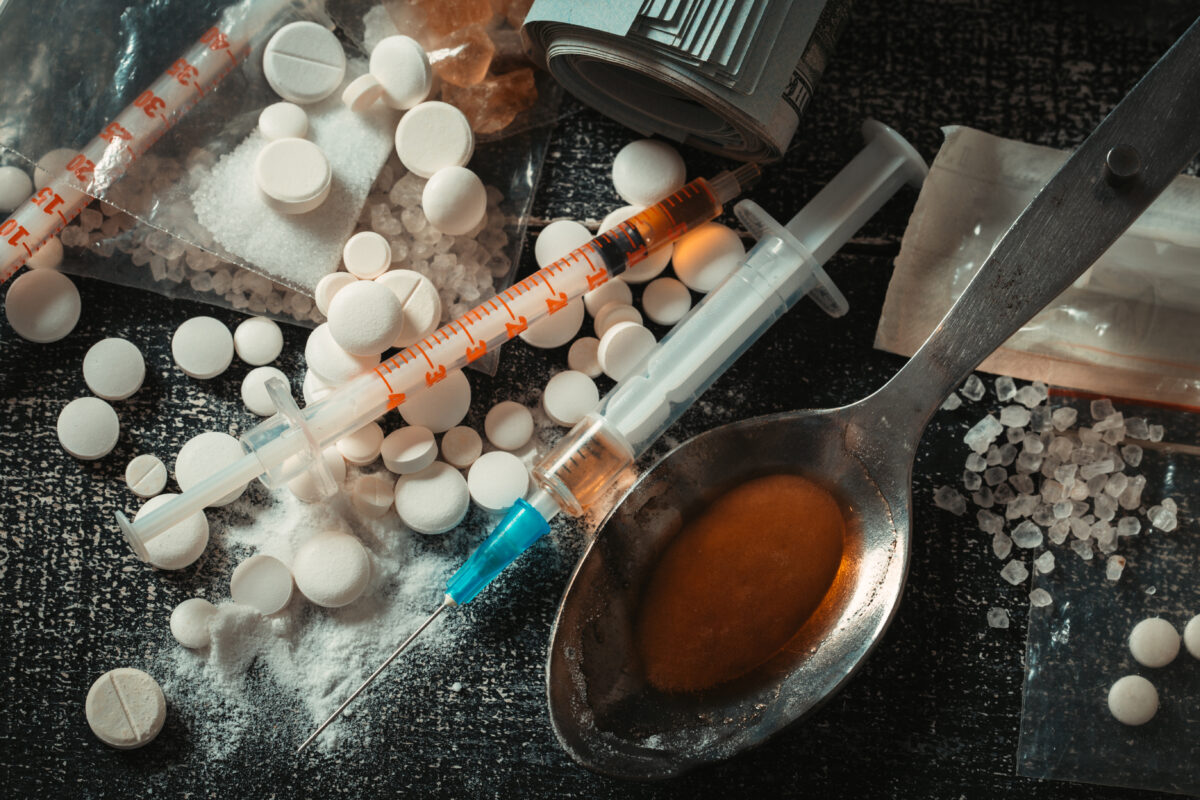 Commit to Change Washington, the ACLU’s campaign to decriminalize the use of most illegal drugs, officially launched its signature drive for Initiative 1922 this week.

We wrote about the campaign back in November, and noted their six-figure spending with signature-gathering firms earlier this year. Apparently, the campaign had to front the money for the canvassers because their contractor pays petitioners by the hour instead of by the signature.

But the real news in the press kit they rolled out with the announcement was in a poll conducted by FM3, a respected political research firm.

You always want to take a campaign’s poll with a grain of salt, but the pollsters did the right thing here and tested the actual ballot language. Here’s the result:

Now the campaign spun that as “winning,” but 53 percent support at this stage of an initiative campaign is actively terrible. A winning initiative typically needs to start with something north of 65 percent support to survive any significant opposition campaign. Elsewhere in the poll, Commit to Change can point to much stronger support for the broad idea of addressing drug use via treatment rather than the legal system.

But that’s not the same thing as an electorate that’s prepared to become more tolerant of illegal drug use. These ideas swirled around the municipal races in Seattle last year, and voters mostly chose the law-and-order candidates.

No organized opposition campaign to I-1922 has appeared yet, but that’s likely because the relevant players are waiting to see if the measure gets 324,516 signatures from registered voters by the July 8 deadline. A successful signature drive could cost more than $3 million this year.