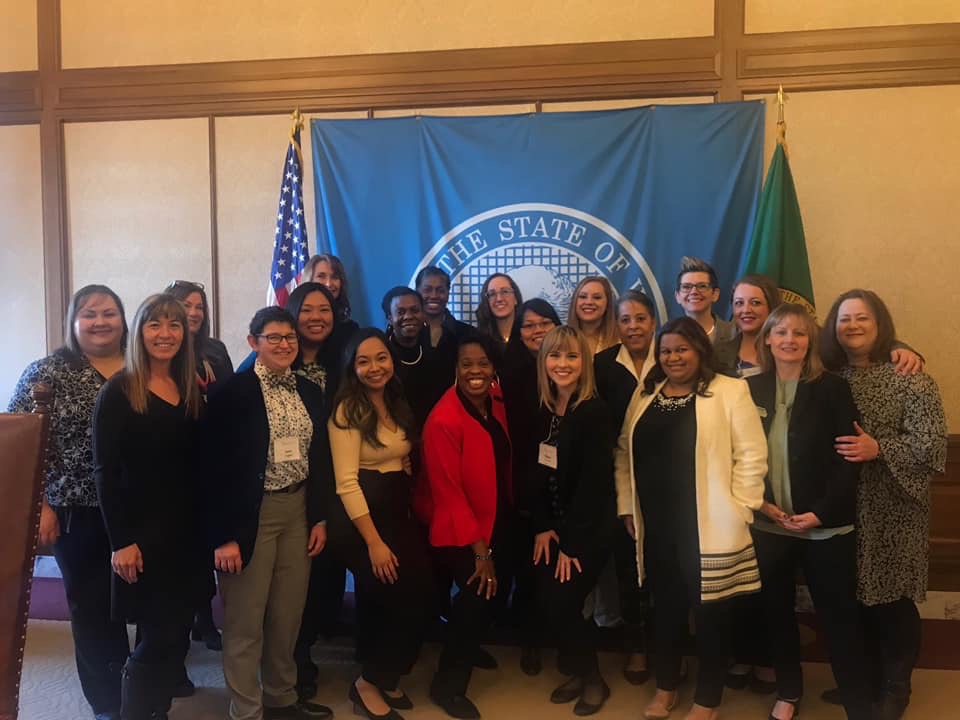 2018 saw an unprecedented number of women run for elected office. The uptick appears to be continuing in 2019, sweeping through the highest echelon of national politics down to state and local government races.

A number of women candidates who ran in 2018 were first time political candidates.  With a surging market demand for political training, networking, and campaign strategy — much needed services for first time candidates — organizations specifically dedicated to electing women have sprung up around the country.

“Democratic women are continuing to reshape the face of politics in Washington State and we are excited to see a new crop of candidates on the ballot who are more determined than ever to change the system,” said Karen Besserman, Executive Director of Emerge Washington. “These women are part of a movement of women of all races, socioeconomic statuses and from every region of America who are stepping up to the plate to help their families and communities.”

Since its inception in 2017, Emerge Washington has trained 92 women candidates, 19 of which currently serve in office. The most notable alumnae include Congresswoman Kim Schrier and State Senators Claire Wilson and Mona Das, both of whom scored victories over incumbent Republicans.

With candidates coming from a variety of backgrounds, running for office at every level of government, the prevalence of Emerge Washington in recent elections is in keeping with the goal of party activists to make government bodies reflect the constituencies they serve.

“We must have women’s voices present at every decision-making table,” said Besserman. “Washington’s   demographics are rapidly changing, and the current state of politics does nothing to serve our families, our children and our increasingly diverse communities. We are incredibly encouraged by the progress being led by women in our state and we look forward to continuing to build the bench so we can ensure that democracy looks like us.”