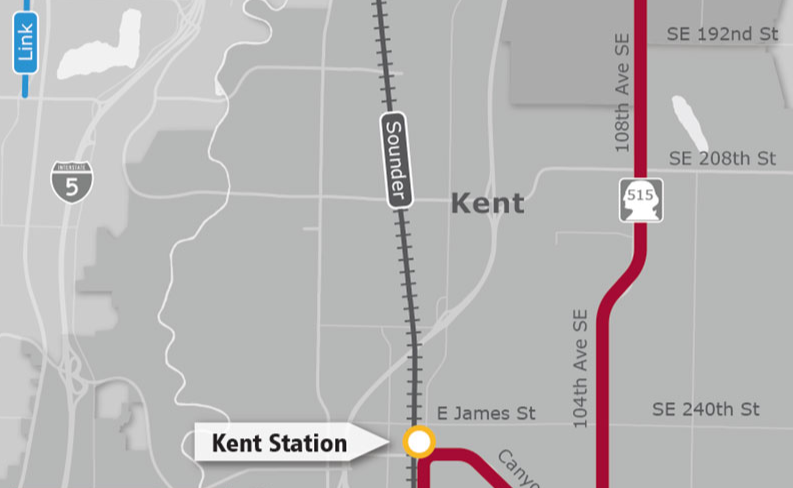 Funding for two Washington State transit projects was included in the $6 trillion budget proposal released by President Biden Friday. The funds are allocated in the form of Capital Investment Grants (CIG).

The first allocation is $55.6 million for the South King County bus rapid transit I Line project, and the second is a $75.2 million for the Pacific Ave Route 7 bus rapid transit project in Pierce County. Following the release of the budget proposal, Senator Patty Murray, a member of the Senate Appropriations Committee, said Washington State is poised to invest in new projects.

The fact that President Biden recommended allocations and set aside federal dollars for these two specific projects in his proposed budget shows he understands what I’ve been saying in the other Washington for years—that if the federal government is willing to help, Washington state is ready and willing to invest in transit and transportation infrastructure,” Senator Murray said. “These two projects would cut down on pollution and congestion, shorten commutes, and help create jobs and more equitable communities. I look forward to working with President Biden and my colleagues in the Senate to follow through on these and other critical infrastructure and transportation provisions in President Biden’s American Jobs Plan so families in Washington state can get to where they need to be.”

The South King County bus rapid transit I Line project aims to connect the cities of Renton, Kent and Auburn. The corridor is currently served by two bus routes that operate every 15 to 30 minutes, carrying 7,830 riders per weekday as of Spring 2018.

The high traffic on these routs leads to reliability issues and unsafe crossing areas for pedestrians. According to Murray’s Office, the RapidRide I Line would provide high-quality bus rapid transit service in and would increase transit speed, reliability, and passenger carrying capacity. The project is also designed to take into account future population and employment growth.

For the second project, Pierce Transit is seeking to construct a bus rapid transit line along Pacific Avenue/State Route 7 south from downtown Tacoma to Spanaway. The project includes the construction of 4.7 miles of dedicated transit lanes, purchase of 17 articulated BRT vehicles and improvement of intersections and sidewalks. The service is planned to operate every 10 minutes during weekday peak periods, every 15 minutes during weekday off peak periods, every 30 minutes on weekday evenings, and every 20 minutes on weekends.