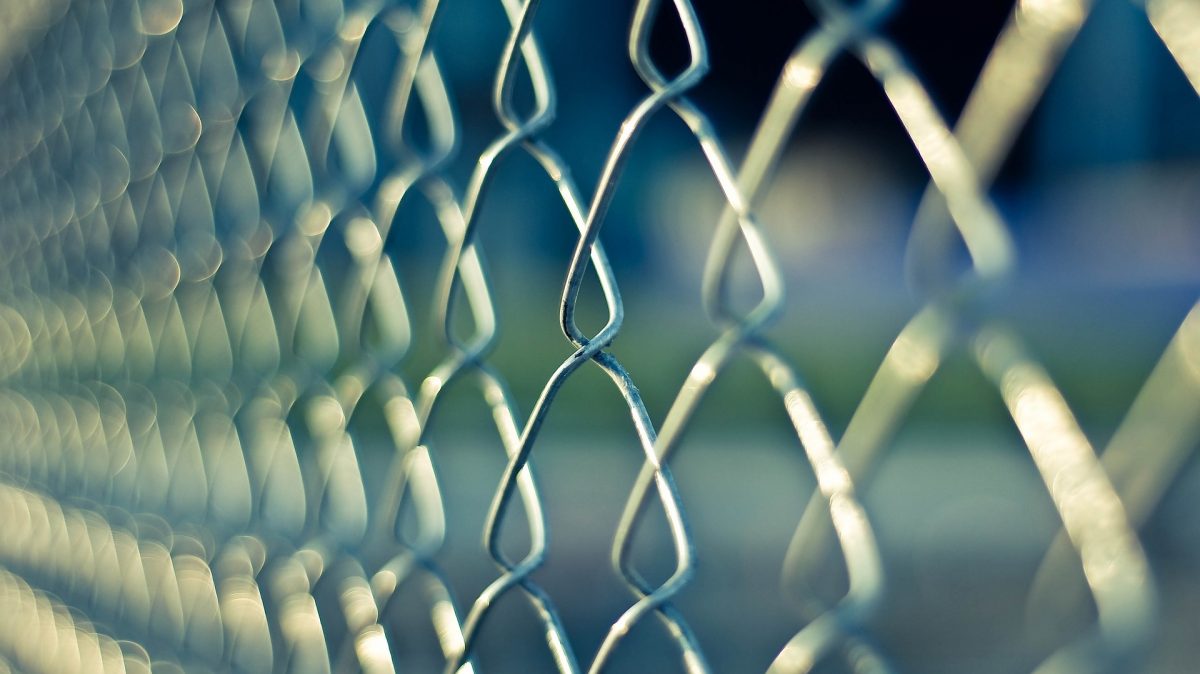 A year-long audit of King County adult jails found issues with racial bias in housing and discipline, shortages of mental health housing and more. It also found that pandemic-imposed social distancing drastically reduced instances of violence in the Seattle jail.

The report found that Black people in the custody of the Department of Adult and Juvenile Detention (DAJD) are more likely to face negative consequences in jail such as higher security housing, more rule infractions and more severe punishments. The audit says that this “demonstrates that racial inequities exist in jail operations.”

We found that these inequities were due in part to systemic racism in the criminal legal system outside of DAJD’s control. We also found racial disproportionalities in areas more directly within DAJD’s control, such as in the decisions that determine where people are housed, whether they are cited for rule violations, and how severely they are punished for those violations.”

Due to Black people being more likely to experience these rule infractions, they are also more likely to suffer the consequences for these disparities that exist both inside and outside of the jail.

Black people were more likely to be in higher security units, get infractions for breaking the rules, and spend more time in restrictive housing as punishment. Effects of these inequities can go beyond the jail and have lasting negative health impacts.”

Black people make up only 7% of the population of King County, but average over 36% of the adults incarcerated in county adult facilities. The average length of time that Black people stay in King County jails is 40% longer that other people in custody. In contrast, the average stay in jail for white people is 25% shorter than for other populations.

The report also found that the DAJD assigns higher risk scores to people who are Black, which leads to disproportionately putting Black people in more restrictive security levels. The DAJD assigns a security classification to each person based on a combination of two scores, criminal involvement and management risk.

The clear racial disparity in the scores means that the rubrics used to estimate risk have not been designed to produce an objective measure of an individual’s risk. For example, while these criteria are quantitative, they do not necessarily predict whether a person will follow jail rules or act violently. Corrections staff noted that people with past incarceration experience may actually comply with jail rules more than others because they are more familiar with the system and the potential for punishment resulting from bad behavior.”

To combat this disparity, the report recommends that DAJD revise its criminal involvement scoring criteria to adjust for the systemic racial inequities.

The audit also found the demand for psychiatric care in the jail exceeds its capacity, creating barriers to consistent care. At the King County Correctional Facility (KCCF) in downtown Seattle, the number of people requiring psychiatric housing has increasingly exceeded the jail’s capacity on the seventh floor. These cells on the seventh floor have been retrofitted to be suicide resistant.

However, due to the limited number of beds on this level in each type of psychiatric housing unit, staff may be unable to place people in the lowest security-level housing. This may lead to people with serious mental illness being placed in overly restrictive housing simply because there is not enough space in the psychiatric group housing.

When there is a lack of space on the seventh floor, DAJD houses people with mental illness on other floors of the jail. The report says this can cause a variety of problems, including an increase in suicides, less access to health professionals and a lack of access to corrections officers trained to interact with people with serious mental illness.

To help resolve some of the issues around the lack of psychiatric housing available the report recommends the DAJD should develop training for corrections officers. It also suggests the department develop policies and procedures on what information will be shared to ensure proper management and treatment of people with mental illness.

The report also recommended that DAJD develop a plan to ensure that the people housed in psychiatric overflow receive the same psychiatric care as those in the designated psychiatric housing.