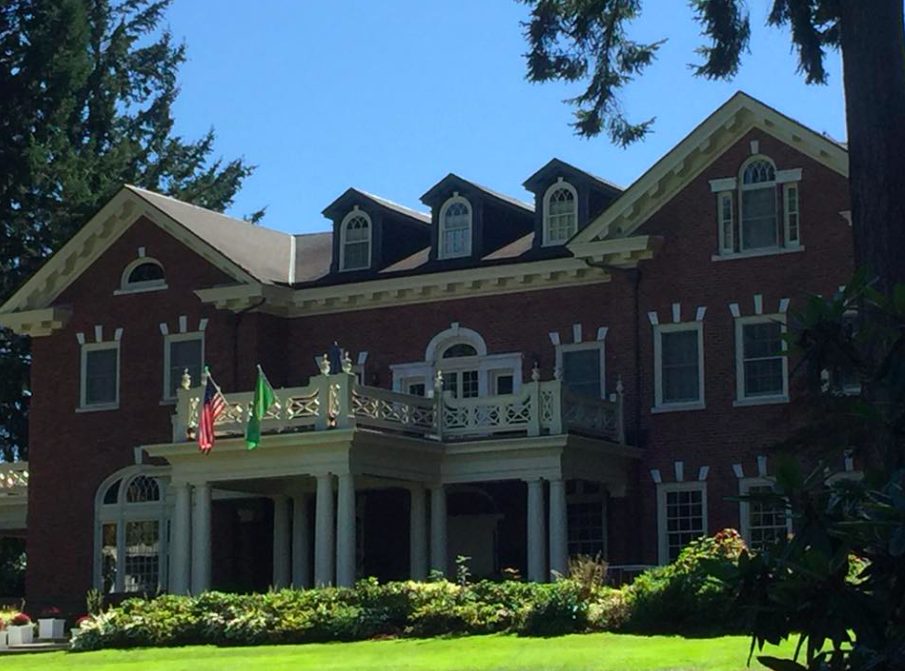 AG, Secretary of State issue joint statement regarding gubernatorial succession in the event of a vacancy

In light of recent inquiries from members of the press and public, Attorney General Bob Ferguson and Secretary of State Kim Wyman are jointly providing information about what happens under Washington law if the governor resigns to accept a position in a presidential administration.

That said, under article II, section 10 of the Washington Constitution, the lieutenant governor would not continue to serve as President of the Senate while performing the duties of the governor. The Senate would choose its own presiding officer during that time, much as it regularly designates one of its members to preside when the lieutenant governor is unavailable.

Article III, section 10 of the Washington Constitution requires that if the governor resigns within the first two years of his term, voters elect a person to fill the remainder of the term at the next general election. In this hypothetical scenario, that would take place in November 2021. Some have asked if an election to fill a vacancy in the Office of Governor can take place in 2021 in light of the language of RCW 29A.04.321 specifying certain other vacancies that can be filled by election in odd-numbered years. Since the Constitution itself specifies that the election occurs at the next general election (which would be in 2021), the omission of the governor from the list in statute makes no difference.