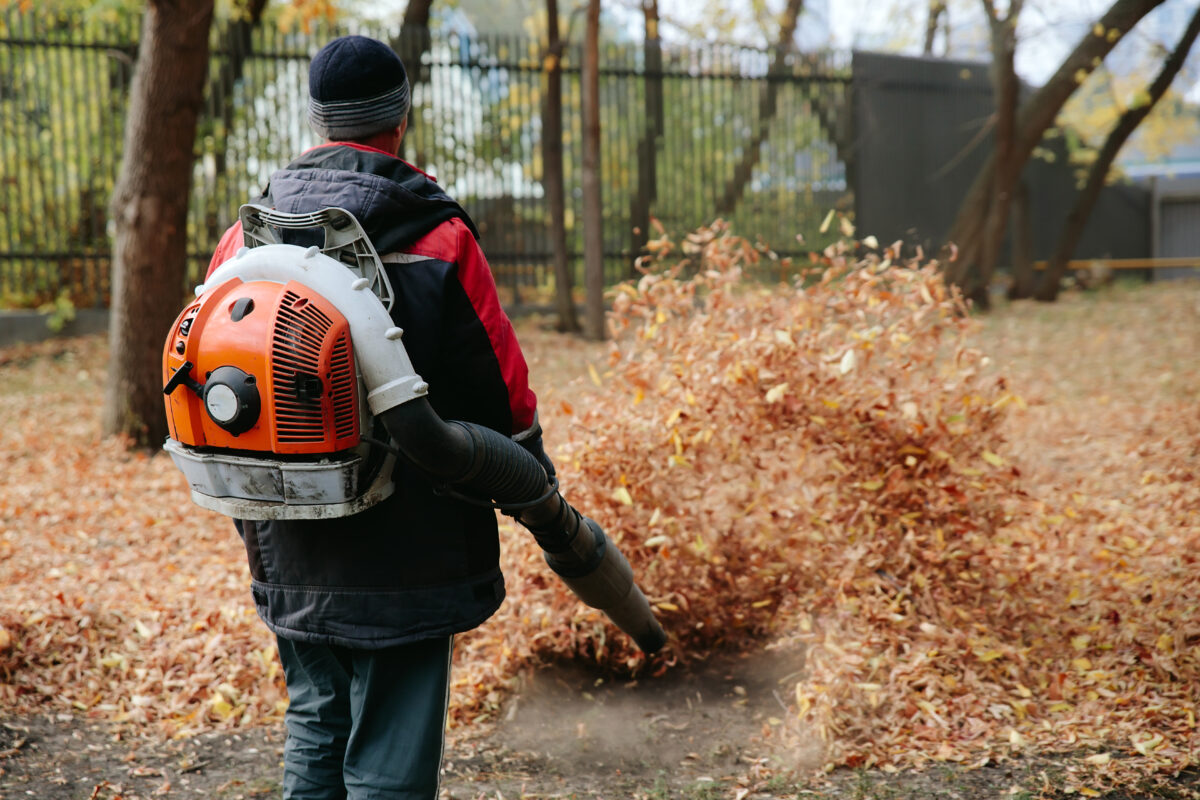 Sen. Reuven Carlyle wants to pay you to upgrade that gas-powered leaf blower you’ve been using to clear your yard and antagonize your neighbors.

Carlyle, D-Seattle, the chair of the Senate Environment, Energy & Technology, held a hearing this week for Senate Bill 5543, which he styled “cash for lawn clunkers” in a nod to the Obama-era program to swap gas-guzzling cars for more fuel-efficient models.1

The bill would give rebates to homeowners and professional landscapers who replace gas-fired landscaping equipment — think mowers, edgers, saws, and most especially, leaf blowers — with electrically powered equipment.

Homeowners and landscapers would be required to scrap one piece of gas-powered gear per rebate. Homeowners are limited to one rebate; landscapers could take as many as three. The rebate is $100 for new equipment under $300 and $200 for equipment over $300.2 The program would cost about $1.4 million per year once it was up and running in the 2023-24 biennium, per the fiscal note.

The most noxious of gas-powered leaf blowers can pump out as much pollution in an hour of yard work as a modern sedan emits on the trip from Seattle to Los Angeles, Carlyle said. He described the proposed pilot program as a way to nudge along already developing market trends toward battery-powered equipment, and quipped that he might get the Nobel Prize for bringing peace to neighborhoods.

Hate for gas-powered leaf blowers is ubiquitous. For a pure dose, check out this NYT OpEd from October, complete with Shakespearian3 headline: The First Thing We Do, Let’s Kill All the Leaf Blowers.

But the heaviest-duty blowers, which belch the most smog and emit the most skull-boring noise, are wielded by the working stiffs clearing the yards of affluent folks in places like Seattle’s Magnolia neighborhood, in Carlyle’s district.

Should this bill pass, the interesting question will be whether it incentivizes those guys to give up functional equipment they’ve already paid for, or whether it mostly goes to homeowners who will see it as a $200 gift certificate to Home Depot.

Testimony on the bill mostly from environmental advocates, was overwhelmingly positive. The Department of Ecology protested mildly that the cost of the bill isn’t baked into the current version of Gov. Jay Inslee’s budget. Carlyle has 13 co-sponsors so far, so expect this one to go a ways.