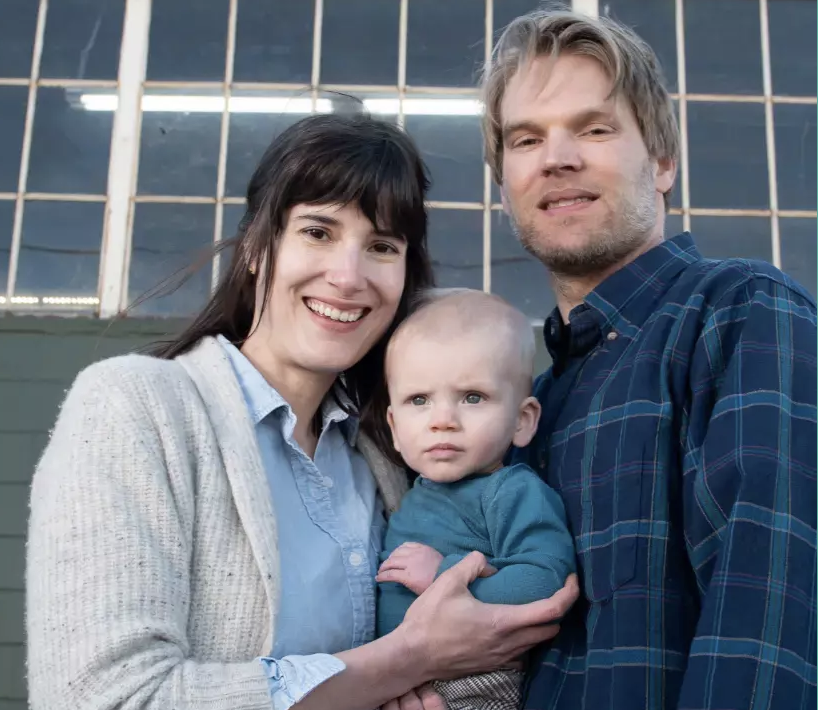 It’s looking like a bad year for Trump-loving election deniers in Washington. The big news from Tuesday’s results is down in Southwest Washington, where Democrat Marie Glusenkamp Perez leads Joe Kent, the Trump loyalist who took out GOP Rep. Jaime Herrera Beutler in the primary.

Perez is absolutely washing Kent away in populous Clark County, where most of the district’s voters live, with more than 58 percent of the vote. Kent is badly underperforming throughout the district compared to Herrera Beutler’s most competitive race in 2018.

If this holds up, then the angry Trump zealots who bounced Herrera Beutler over her vote to impeach the former president over the Jan. 6 insurrection will find themselves represented by an alumna of Portland’s ultra-lefty Reed College who backed Bernie Sanders1 for president. Seems unlikely that they’ll enjoy that.

Further down the ballot, Washington House Minority Leader J.T. Wilcox won’t be Speaker of the House next year, but his caucus looks to be substantially less laden with conspiracy-theorist baggage. In Republican-on-Republican throwdowns, Rep. Robert Sutherland is losing to Snohomish County Councilman Sam Low in the 39th District, thanks in part to some outside help from an interesting coalition of Olympia players. In the Spokane-area 4th, Rep. Rob Chase is losing to former Rep. Leonard Christian. Two other current House members in that vein, Vicki Kraft of Vancouver and Brad Klippert from the Tri-Cities, opted for ill-fated bids for Congress and thus won’t be back.