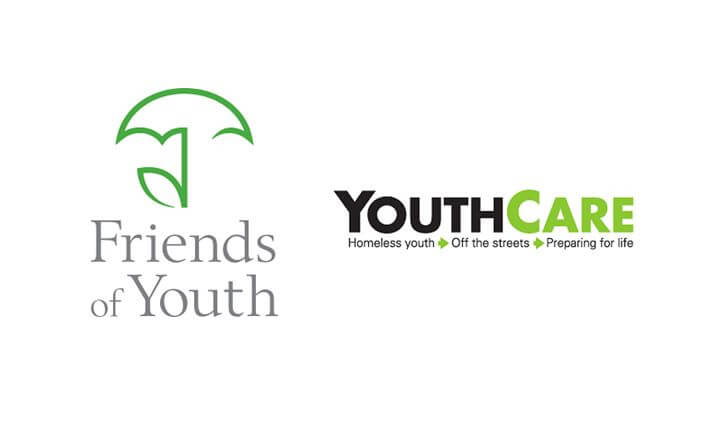 Two Seattle area Office of Refugee Resettlement (ORR) grantees are speaking out on the damage caused to immigrant children brought here to Washington state. Though the majority of unaccompanied children brought to Friends of Youth and Youth Care came to the US without parents, at least some of the children recently brought to Youth Care  were separated from their families as a result of the Trump Administration’s  “zero-tolerance” family separation policy.

Friends of Youth has been a grantee of ORR for 9 years. The program provides therapeutic and foster care services to unaccompanied immigrant children that have come into Department of Health and Human Services custody until they can be reunited with their families or a sponsor in the US. As a statement on their website from President and CEO Terry Pottmeyer explains,

“Most of the unaccompanied minors we serve have crossed the border on their own and were unaccompanied when they arrived and were detained. They are in the custody of Homeland Security, and are fleeing violence and war. They are seeking safety and shelter.”

Though Friends of Youth has not received any of the nine children brought to Washington as a result of the recently ended family separation policy, in a recent conversation, Ms. Pottmeyer, expressed concerns over the policy and the delays in reunification since last week’s executive order.

We do a lot of child welfare work and the impact of being separated from your family is profound. And often times it is a lifelong hurt – a hurt that can be healed, but it is always part of the scar tissue that kids travel with the rest of their lives. So it is very serious business to take a child away from their family.”

Ms. Pottmeyer continued to explain that the recent forced separations were inconsistent with the ORR focus in the past which has been making sure children were reunified with families or sponsors as quickly as possible.

“We have had this grant for over nine years, going on a decade, and throughout the times that we have worked with unaccompanied children, reunification with family or a sponsor is the United States has been a very high and consistent priority.  In this latest conversation, I know that seems a bit at odds with the current policy that is now ended but it is something that we have really been pleased to be able to support unaccompanied children in, being connected to family and sponsors.”

Youth Care’s CEO Melinda Giovengo, PhD, has confirmed  that the organization is caring for some of the nine separated children and has spoken loudly as to the pain the separations have inflicted on them.

“As people who are committed every day to ending youth homelessness, it has been excruciating to watch families at our nation’s borders being ripped apart. The trauma of fleeing unspeakable violence in one’s home country is now being compounded through inhumane and racist policies inflicted by our government. This makes me cry, scream, and shake with rage.

YouthCare categorically condemns the atrocities at the border and demands that the government reunites the families they have actively separated.”

Despite the fact that on Tuesday a federal judge in San Diego ordered the government to reunite separated children with their parents within 30 days, there seems to be little plan or action. On Saturday, before the court issued the order, the Department of Homeland Security issued a fact sheet that the government has referred to as a plan, but it contains few details and no time-line for actual reunifications.

Though Youth Care cannot comment on specific efforts towards reunification, Ms. Giovengo emphasized that efforts to influence the actions of the government on the part of legislators and community members, like the Northwest Immigrant Rights Project’s (NWIRP) Week of Action are particularly important. She also mentioned that they have been working directly with Washington legislators like Attorney General Ferguson, Governor Inslee, Congresswoman Jayapal, and U.S. Senator Murray.

“In painful times like these, we must be unrelenting in our daily work to provide youth safety and support. These young people are not experiencing trauma in some other place—they are right here—fighting for tomorrow and a childhood”