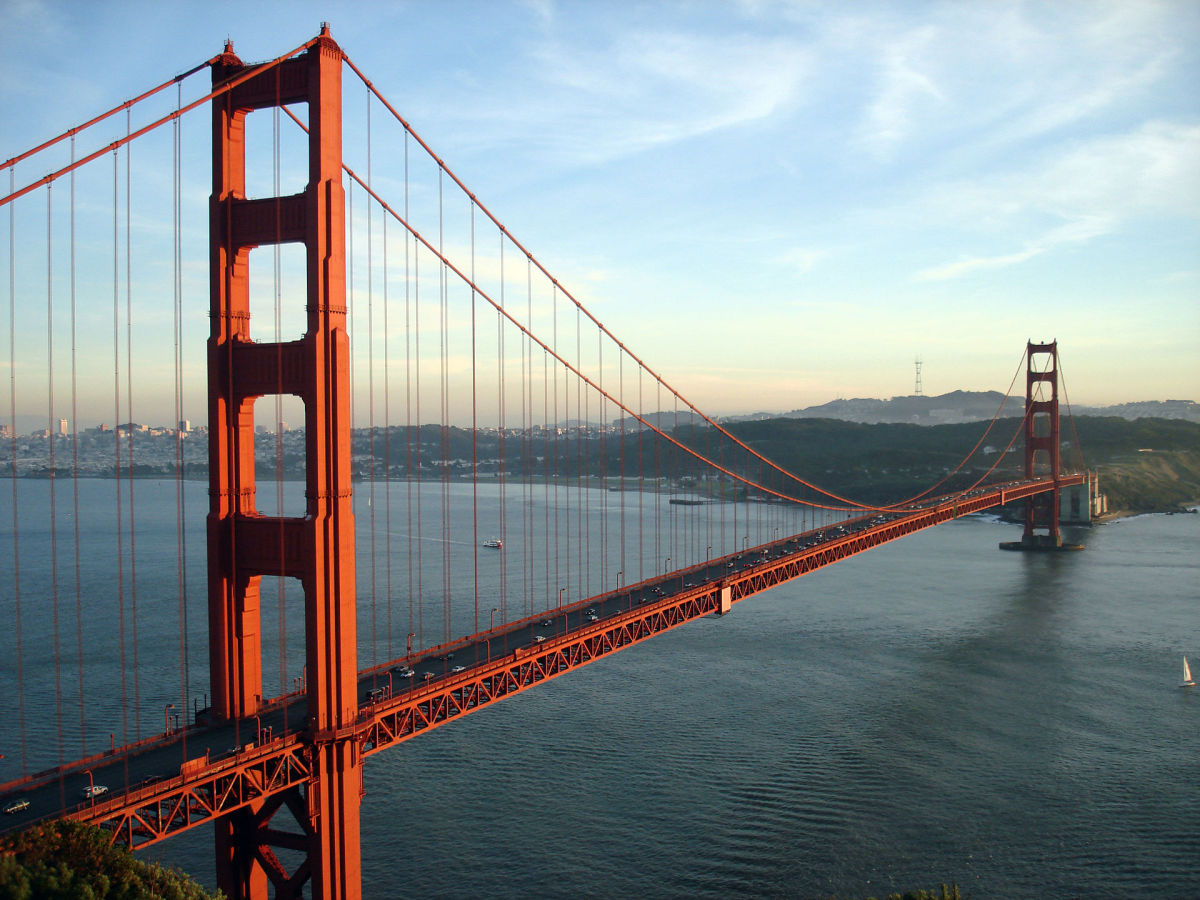 With Program Problems In California and Elsewhere, Can a Low-Carbon Fuels Standard Work in Washington?

What would a low-carbon fuels standard in Washington look like? A quick glance up and down the West Coast offers models – and pitfalls to avoid.

California has had a low-carbon fuels standard on its books since 2007, when then-Gov. Arnold Schwarzenegger signed one into existence via an executive order. It’s been tied up in the court system for the last several years as the state and the petroleum industry wrangled over its constitutionality, and serious questions arose if oil refiners could meet the program’s long-term goals.

California garnered a lot of attention when Schwarzenegger signed the executive order seven years ago, as its low-carbon fuels standards was the first in the U.S. The program took effect in 2010, and aims to reduce the average carbon intensity in fuels statewide by 10 percent over 10 years.

Washington’s potential program could borrow heavily from the California model, according to the draft study released last month by the Office of Financial Management. It, too, would seek a 10-percent target over 10 years. The program would kick in 2016, which would just be a reporting year to establish baselines. Following that, the state’s oil refiners would have until 2026 to hit the 10-percent reduction.

In the Golden State, the biggest decreases are saved for the final years of the program, which was intended to give enough time for the sweeping changes the program needs to occur. Washington would use this model as well.

While California has hit 1 percent of its goal, further, steeper reductions have been put on hiatus while key rules are re-adopted.

Instead, the focus has been on smaller, more achievable goals that only require “modest” reductions, a UC Davis study reported. California was prepared to comply and make an additional 1.5 percent reduction over 2014 and 2015, but the program was frozen at 1 percent in 2013, according to UC Davis.

Still, critics of low-carbon fuels standards say the biggest gains to meet the 10 percent reduction target will likely require a still-emerging technology called cellulosic biofuels, which have much lower carbon intensity than corn- or food-oil based ethanol products. Those biofuels have been unable to be manufactured on a mass scale yet.

Oregon passed a low-carbon fuels standard in 2009, but it, too, has struggled to catch on and has yet to be implemented. The administration of Gov. John Kitzhaber has plans to move forward with rule-making to finally enact the law, but he’s also eyeing a 2015 sunset date that would end the program entirely. The Oregon Legislature has thus far proven uninterested in extending that date out.

British Columbia has had its own since 2008, but has come under fire from environmental groups for including “loopholes” that they argue undermine the province’s regulations and ability to achieve the emissions reductions.

As Washington state and Gov. Jay Inslee consider a low-carbon fuels standard in the push to reduce the state’s carbon emissions, the struggles similar programs are facing elsewhere pop up quickly in the debate here.

But proponents maintain that, when used in concert with other market-driven approaches such as a cap-and-trade program, a low-carbon fuels standard has the ability to give startups in the biofuels industry enough leeway to succeed financially and produce the fuels needed to be compliant.

Proving that low-carbon fuels standards can be successful is largely an academic exercise presently, with research showing it could happen if given enough time, money for research and the right market conditions, said Anthony Eggert, executive director of the Policy Institute for Energy, the Environment and the Economy at the University of California, Davis.

UC Davis researchers have been supporting Washington state as it investigates its own program, including reviewing a draft study recently released by the Office of Financial Management. A second portion of that study focuses on the fuels standard’s economic viability in Washington state and is due out this week.

Inslee spokeswoman Jaime Smith said Monday the governor will be awaiting the study’s results before making any decisions on a low-carbon fuels standard. He has the ability to institute one administratively via an executive order, if he opts for implementing a standard, she wrote in an email.

Eggert said given the scale of what a low-carbon fuels standard is attempting to do – attract investment, spur technological innovation and ultimately manufacture enough biofuels to effect sweeping changes in the U.S. energy economy – some missteps, lawsuits and delays should be expected.

To Frank Holmes from the Western States Petroleum Association, however, it’s just as important to question if the economic costs of the program are as worthwhile as their goals – and if accomplishing those goals will have any meaningful effect on a global problem such as climate change. Other market-driven methods of achieving clean air goals should be considered, he said.

Stanley Young, a spokesman with the California Air Resources Board, said his state has paths to compliance using existing and emerging biofuels, usage of renewable diesel, and other steps. But Eggert acknowledged that the U.S. biofuels market will have a lot of catching up to do once California moves into the later years of its standard, and if Oregon and Washington move forward with a low-carbon fuels standard.

The scenarios in Washington vary based on whether it opts to rely heavily on the development of cellulosic biofuels, trading of emissions permits – called credits – on a regulated market, or if the state would lean on requiring use of an 85-percent ethanol blend instead of the cellulosic biofuel.

While transportation fuels, which a low-carbon fuels standard targets, account for about half of the state’s carbon emissions, Washington ranked eighth-lowest overall in the nation in per-capita total emissions, according to the Association of Washington Business. Still, Inslee and other legislative leaders say Washington can become an example for other states to model emissions-reductions plans after.

Those carry costs associated with them – the study calls for three cellulosic biofuels plants at an estimated cost of $500 million to $900 million, while one scenario in the study had a price tag of close to $1 billion in associated infrastructure costs.

But, the report concluded that the state has more than enough potential to develop the cellulosic biofuels needed. Estimates from the U.S. Energy Information Administration and UC Davis say Washington could produce between 100 million and 400 million gallons of the biofuel, respectively, if the technology is developed. By 2022, consumers would have to be burning only 40 million to 90 million gallons annually.

Eggert said costs should be considered against the scale of the U.S. transportation fuels market.

“The markets are really quite massive,” Eggert said. “There’s an investment gap you have to hurdle. There’s still a bridge that needs to be built for the commercial scale.”

“The bottom line is, it’s bad policy for the state of Washington,” Holmes said. “It hasn’t worked in California. It’s unfeasible to comply with.”