Tim Eyman is a political activist. He joins us as a “Wire Insider” to discuss taxes and the influence of Democrats in the legislature.

“Democrats are completely in charge. They have total numbers in the House, the Senate, Inslee’s running for president — they can do anything. There are no restraints on them whatsoever, so for me it’s all about taxes. I mean how absolutely nutso-crazy are they going to be with taxes and, because they’ve got the votes now, they can do anything they want. And there’s no supermajority requirement for raising taxes now, the balanced budget is really optional now for them to really be able to exercise that, so it’s really a scary time for tax advocates like me to see. They’re really, completely in charge and there’s no restraint on them whatsoever. So, my question during one of the sessions [at Re-wire] was, ‘So now we just have to rely on your self-restraint? Is that all we got now?’ And that’s kind of a scary thing.” 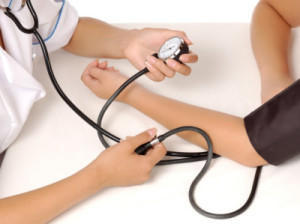 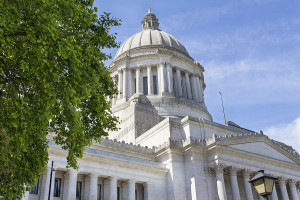 Rundown of bills passed on Monday