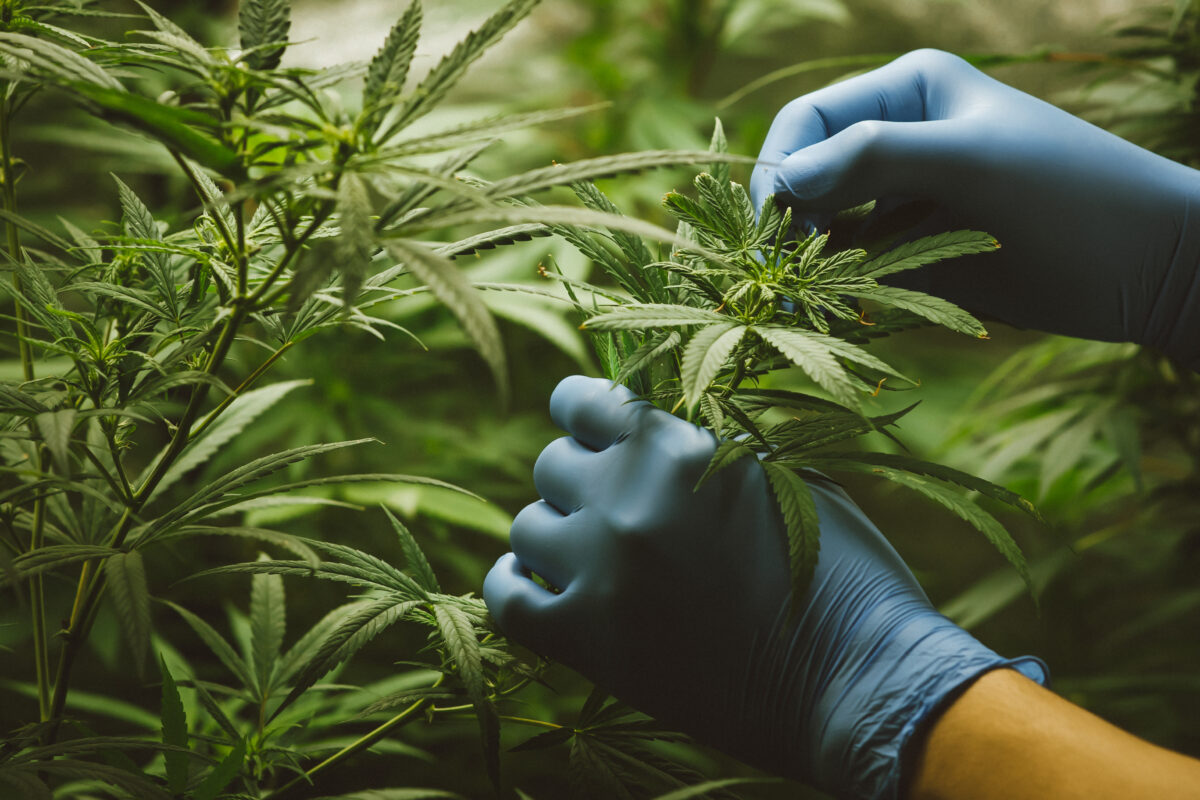 We recently wrote about the politically fractious legal marijuana industry at The Washington Observer. Factions of the business are wrangling in Olympia over significant proposed changes to the way the industry operates and is regulated.

One of the battlefields of the Weed Wars turns out to be the opinion page of The News Tribune in Tacoma. Wednesday’s TNT featured an op-ed from Liquor and Cannabis Board Chair David Postman, in which he takes umbrage at an earlier op-ed by weed industry lobbyist Vicki Christophersen calling for an expansion of the board.

It’s an entertaining ink-fight for those of us who enjoy that kind of thing, but it’s also an illustration of strategic communications at work. Christophersen’s Washington Cannabusiness Association, which represents a small but powerful slice of the legal weed industry, got the original piece placed as part of its overarching strategy to prevail in the Legislature. That’s harder than it sounds because there are typically far more campaigns looking to place op-eds than there are slots to publish them.

Postman’s swift response reflects his significant heft in Washington policy and media circles. Before he was chair of the LCB, he was Gov. Jay Inslee’s communications director and later chief of staff, where he demonstrated a particularly deft hand with our sisters and brothers in the news media. He’s able to do that in part because he used to be one of us. As a reporter, he’s best remembered for his years at The Seattle Times; but before that, he had a stint as a political reporter for The News Tribune.

If we’re keeping score, as of Tuesday, the bill to expand the LCB was still parked in Senate Labor, Commerce, and Tribal Affairs, with just two days to go before the policy cutoff.