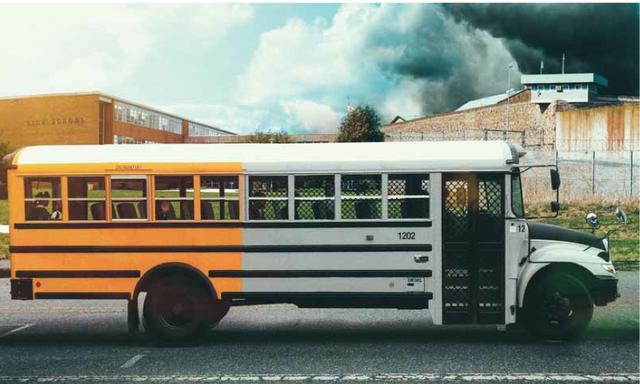 The American Rescue Plan (ARP) Act includes $122.7 billion for a third round of the elementary and secondary school emergency relief (ESSER) fund. These funds are very flexible, but 20% of the ESSER III funds must be used to address learning loss.

From this third round, Washington will receive $1.853 billion. Of that, $1.667 billion will go to school districts and $185.3 million will go to the Office of Superintendent of Public Instruction (OSPI).

OSPI has an estimate of how much each school district will receive; it also shows the amounts each district received from ESSER I and II. Combined allocations (across the three rounds) range from $17,137 for the Almira School District to $145.1 million for the Seattle School District.

OSPI and school districts in Washington received $216.9 million from ESSER I and $824.9 million from ESSER II. Including the third round, they will have received $2.894 billion in federal relief funding. It’s not clear how this funding will be accounted for across school years. But, for comparison, total federal revenues to school districts in Washington in SY 2018–19 was $955.9 million. That increased to $1.057 billion in SY 2019–20.

Also, note that this level of federal funding more than offsets the maintenance level reductions for schools in the 2019–21 biennium. Because school enrollment is down this year, required state funding for schools is also down. The governor’s 2021 supplemental budget proposal estimates that the 2019–21 maintenance level for public schools decreased by $738.7 million.

As we’ve written, providing hold harmless funding to school districts to maintain their funding despite the maintenance level reductions is being considered by the Legislature this year. A bill that would provide hold harmless funding for pupil transportation (E2SSB 5128) has been passed by the Senate. ESHB 1476 has been passed by the House; it would change enrichment levy formulas for CY 2022 and 2023 to base them on enrollment in SY 2019–20 rather than SY 2020–21 or 2021–22. Originally HB 1476 would also have provided hold harmless funding for districts. Based on the discussion at the House Appropriations Committee meeting on Feb. 19, that funding is expected to be addressed in the operating budget.

Finally, the ARP Act includes $43.7 million for private schools in Washington. (The December 2020 federal relief bill included $46.3 million for this purpose.) The New York Times has the back story on this funding here.