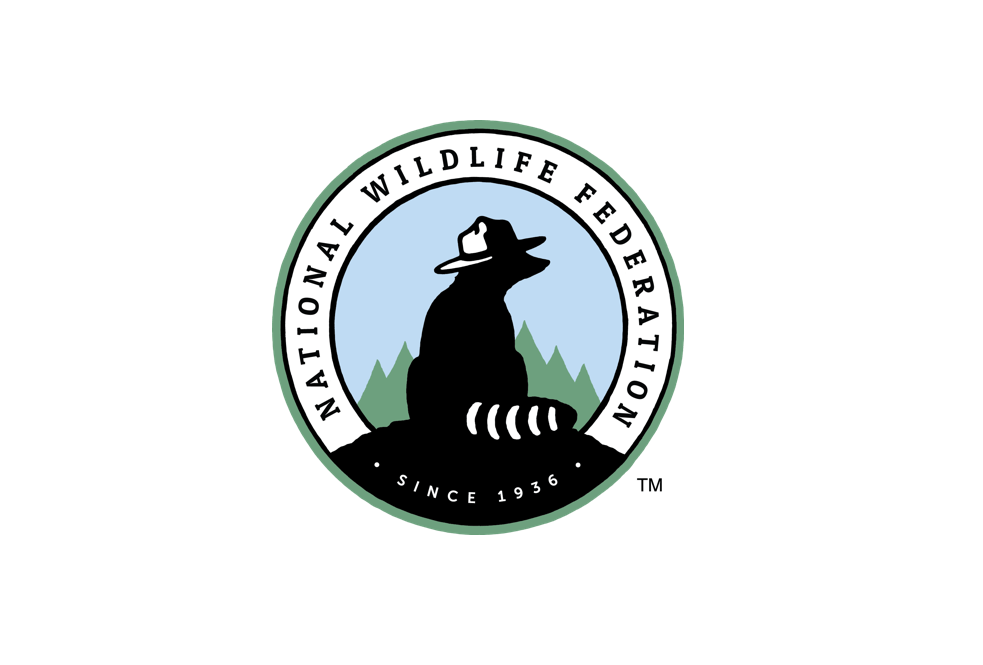 Tom France is the Regional Executive Director for the Northern Rockies, Prairies, & Pacific Region of the National Wildlife Federation. He wrote the following letter to the editor in response to a recent op-ed from Board of Commissioners members for the Grays Harbor Public Utility District #1 on hydropower in Washington.

In a recent op-ed (The Environmental Value of Hydropower), Board of Commissioners members for the Grays Harbor Public Utility District #1 touted the hydropower generated by the dams on the Snake and Columbia Rivers as an environmental resource that is working successfully to co-exist with the environment.

If this were the case, why must we spend $16 billion on salmon and steelhead recovery in the lower Snake and Columbia river system? And despite this exorbitant spending, why has not one species of salmon budged off the federal Endangered Species List? Leading scientists say restoring lower Snake River Chinook runs is the single most important thing we can do to save orcas from extinction.

Saving two of the Northwest’s most important species from extinction requires changing only a small fraction of Washington’s important hydropower system. The four outdated dams on the Lower Snake River will cost the public well over $1 billion to keep operating in the decades ahead, even while they disrupt critical pathways for salmon. That’s money better spent on new sources of clean energy like tapping the region’s abundant wind and solar resources. Better still, these private sector infrastructure investments to replace the power from the lower Snake River dams would drive job growth, new income, and tax revenue in the region.

Ultimately, Washington will have a clean, affordable, and reliable electric system. The question is do we want to save salmon and orcas, or are we prepared to let four dams push them into extinction?