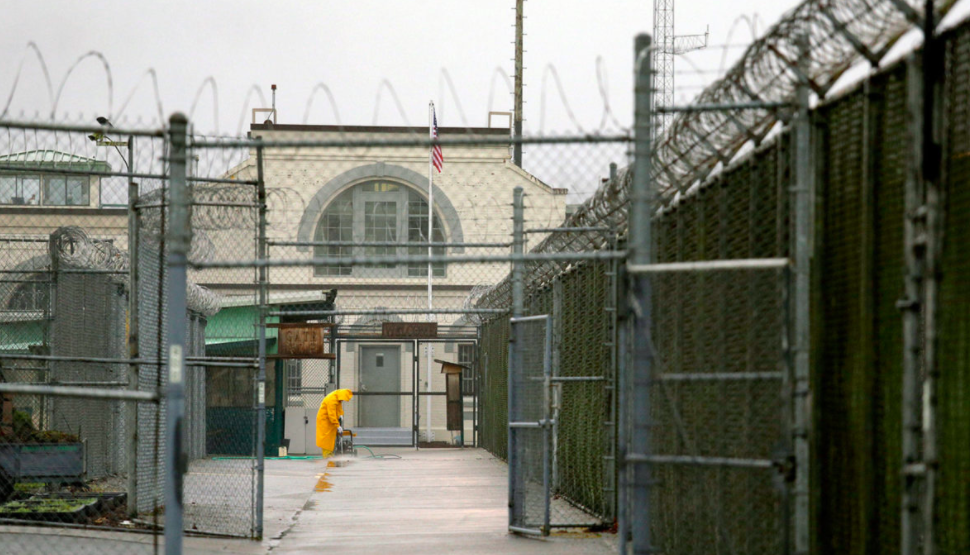 In a 5-4 ruling on Thursday, the Washington Supreme Court denied a petition calling for the early release thousands of inmates from Washington prisons to protect them from contracting COVID-19.

The ruling followed the court’s first-ever fully remote hearing this morning to consider oral arguments in the case.

The petition – filed last month by Columbia Legal Services – argued that holding inmates in prisons unequipped to implement necessary social distancing and sanitation measures is putting the health of incarcerated people at risk, and therefore unconstitutional.

Beyond the release of the five plaintiffs, the petition also sought the release incarcerated individuals over the age of 50, as well as those who have serious medical problems, or are within 18 months of their release date.

An April 17th report documenting a visit by Office of the Corrections Ombuds to the Monroe Correctional Complex – nine days after an inmate protest roiled the facility – included photos of inmates crowded in hallways and sitting in close proximity to each other while using facility phones.

Other inmates placed in quarantine for COVID-19 reported “only receiving showers once a week, complete lack of access to communication with love ones or legal counsel, lack of any personal property including televisions or Jplayers, lack of recreation, and poor cell conditions.”

John Samson, an assistant attorney general representing the state, said the ombuds report was outdated and captured images prior of the facility prior to a reduction of the inmate population that has already taken place.

Samson also stated that by the upcoming weekend, the minimum security unit of the Monroe Complex would be equipped to provide inmates with six feet of social distancing across the unit.

The court’s majority found the petition had not shown the state to be failing in its legal obligation to protect incarcerated people.

On the record presented, the Petitioners have not shown the Respondents’ actions constitute deliberate indifference to the COVID-19 risk at the Department of Corrections facilities…,” read the court’s order, signed by Chief Justice Debra Stephens.

Law enforcement opposed the release of prisoners.  It would have increased public safety concerns, exacerbated the trauma victims endured originally and potentially lead to avoidable new victimization, creating public safety concerns. Prematurely opening the prison door for an inmate should not also reopen the deep distress of witnesses and victims.”

The Department of Correction is operating a case-by-case release system to reduce inmate populations in response to COVID-19.