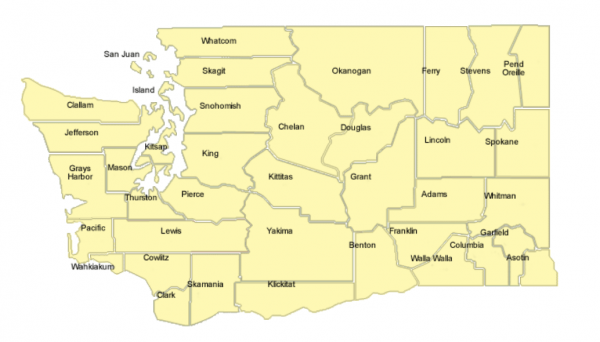 Washington State Supreme Court Justice Steve Gonzalez is on track to keep his seat on the court for another six-year term. Early results show him winning against his challenger, attorney Nathan Choi, in every county and claiming 67.74 percent of the vote statewide.

In the weeks leading up to the election, media coverage of the Gonzalez-Choi race focused on the possibility of voters opting for Choi. Choi is, by all accounts, less qualified than Gonzalez: He hasn’t served as a judge, isn’t rated by any bar associations, his campaign website includes references to conspiracy theories, and the state has sued him for failing to disclose campaign finances (among other issues).

Gonzalez, in contrast, is rated Exceptionally Well Qualified by at least 10 bar associations and has a resume stacked with relevant experience and endorsements.

In 2012, Gonzalez beat Bruce Danielson with 60.21 percent of the vote, but Danielson came out on top in 29 of 39 counties. Like Choi, Danielson did not fund-raise or campaign.

Comparing the elections of 2012 and this year, the percentage of people who voted for Gonzalez went up in every county except King, where Gonzalez received over 75 percent of the vote both years.

The two counties with the lowest percentage of votes for Gonzalez this year, at least at this point, are Yakima and Grant. Those two counties were specifically noted in a statistical analysis of the 2012 Gonzalez election out of the University of Washington: