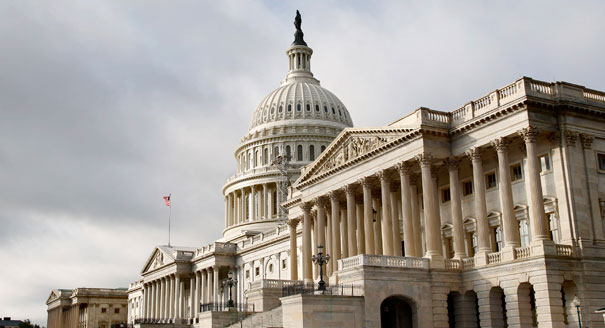 If results from a new SurveyUSA poll are an accurate indication, President Trump is on pace to receive a smaller share of the Washington State’s popular vote than any Republican Presidential candidate since William Howard Taft in 1912.

For the poll, SurveyUSA interviewed 650 adult Washington residents between May 16 and May 20, 2020. 556 of the total participants are registered to vote and of those registered, 530 were identified by SurveyUSA as being likely to vote.

The participants were asked about the November head-to-head match-ups in the presidential and gubernatorial races.

Despite Trump’s weak overall performance, 84% of Republican affiliated participants said they would stick with the President while 8% would defect to Biden. 92% of Democrats plan to vote for Biden. The Vice President also carried participants who identified as “Independent” 54% to Trump’s 21%.

The last Republican presidential candidate to win the state of Washington was Ronald Reagan, who captured 55% of the vote in 1984 on his way to reelection.

In 1992, Republican George H.W. Bush received 37% in a 3-way contest with Bill Clinton and Ross Perot. In 1964, Barry Goldwater received 38% of the vote against Lyndon Johnson. No other Republican has received less than 40% of the popular dating back to Taft in 1912.

In the gubernatorial race, state Senator Phil Fortunato fared slightly stronger than his GOP primary opponents against Gov. Inslee, who is seeking a rare third term.

For the three remaining Republican candidates included in the poll, Tim Eyman and Loren Culp each polled at 31%, though a matchup between Culp and Inslee would result in a transfer of 4% from the Governor’s support into the undecided column.

Joshua Freed polled at 30% in his matchup with Inslee.

The last Republican governor of Washington State was John Spellman, who served from 1981 through 1985 before losing to Booth Gardener in his bid for reelection.