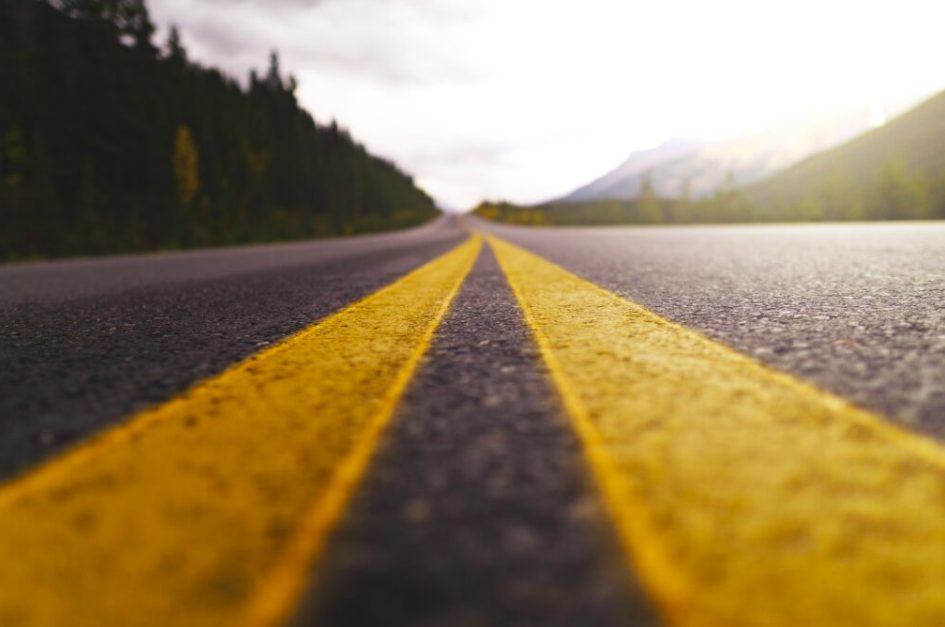 In its first bond sale of the year, the Office of the State Treasurer announced this week that it sold $512.7 million of Various Purpose General Obligation Bonds at an interest rate of 2.39%, locking in one of the lowest, if not the lowest interest rates for long-term general obligation bonds in State history.

While Moody’s Investors Service, one of the leading credit rating agencies, downgraded or set negative outlooks for several local and state governments recently after a year of COVID economic woes, Washington maintained its stable Aaa rating. The State has also maintained its AA+/AA+ ratings with stable outlooks from S&P Global and Fitch Ratings.

Washington relies on bonds to help fund major capital and transportation projects. The legislature directs the Office of the State Treasurer to issue this debt, and the State Treasurer works diligently to sell these bonds at the lowest possible interest rate to help minimize state financing costs. Generally, a strong credit rating reflects greater confidence in Washington’s long-term financial health, resulting in increased demand to buy Washington bonds, and more favorable interest rates for the state.

Thanks in part to the Office’s debt management division, the state’s relatively well-funded pensions, a strong economy, along with the legislature’s willingness to maintain strong financial reserves; the State was upgraded to a Aaa credit rating by Moody’s two years ago.

Thanks to responsible budget writers, their continued commitment to the rainy day fund, and our strong economic foundations, as well as the exceptionally talented Debt Division here in the Treasurer’s Office, investors have confidence in Washington’s future.” said Pellicciotti.

Examples of projects to be financed through proceeds from this week’s sales range from building affordable housing, assisting with school construction costs, and improving flood protection, to the construction of state highway transportation projects.

Due to its large size, the Treasurer’s Office divided the 2021C Series into two components and sold each portion as individual “Bid Groups.”

The state received 7 bids for the $234.8 million MVFT/VRF GO Bonds Series 2021E. The winning bid was submitted by BofA Securities, Inc. with a TIC of 2.3522%. The difference between this and the second lowest bid was also very close—only 0.0061%.