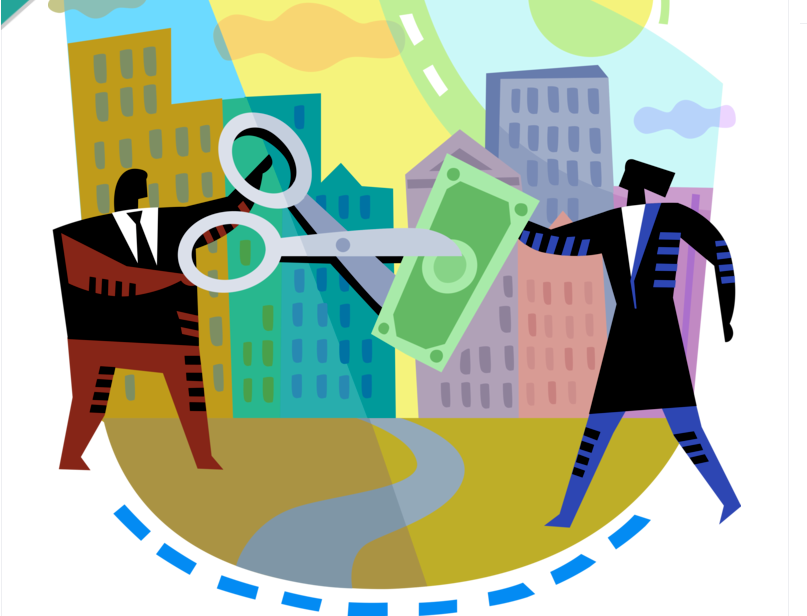 “The Legislature actually increased spending in the 2008 supplemental budget—even after revenues began to decline,” wrote Emily Makings of the Washington Research Council (WRC) in a recent article.

The article was written following the launch of a petition by State Senator Joe Nguyen calling on the Legislature and Governor’s office to reject an austerity approach in upcoming budget discussions.

The petition defines an austerity approach as one “that prioritizes budget cuts in order to avoid a deficit in times of economic downturn.”

Rather than prioritizing budget cuts, the petition says that “upcoming budget decisions must be augmented with a strategy for implementing new progressive revenue streams, and with an eye towards protecting critical services.”

Rejecting austerity measures like those imposed in Washington after the 2008 financial crisis would involve prioritizing long-term fiscal stability over short-term budget balancing, the petition says. Furthermore, the petition says that by 2013, the state hadn’t recovered from the crisis and the “unaddressed roots of our state’s regressive revenue structures were laid bare.”

WRC wrote in a recent report that although revenues began to drop in the
November 2007 revenue forecast, the Legislature actually increased 2007–09 policy level spending by $101.9 million in the supplemental budget adopted during the 2008 session. Appropriations in the 2008 supplemental budget were 11.8 percent higher than 2005–07 at $33.655 billion – the high point of the state’s pre-recession appropriations – the report found.

While state spending in 2013 was indeed still below that of 2008, Makings writes that “from the pre-Great Recession spending high point (the 2008 supplemental) to 2019–21, real spending (adjusted for inflation) has increased by 34.7 percent. Real spending per capita has increased by 15.8 percent.”

Following the McCleary decision, the state took on billions in added education spending.

Budget cuts were the primary instrument through which Great Recession shortfalls were addressed.

Of all the actions taken to address the Great Recession shortfalls, spending reductions made up 58%, federal stimulus funds made up 17 percent, tax increases made up 12%, and fund transfers made up 10%. The tax increases included a business and occupation tax surcharge on service businesses, a cigarette tax increase, and several others (some of which were later repealed by voters),” wrote Makings.

Some have pointed to the Great Recession cuts as the source of long-term damage to the state’s social-safety net and mental health system in particular.

A 2016 report from national nonprofit Mental Health America ranked Washington 49th in the nation at caring for mentally ill adults based on the prevalence of mental illness in the state and its rate of access to care. Since then, the state has only moved up four slots to 45th.

Addressing the practicality of cuts, Nguyen’s petition argues that it would be impossible to cut discretionary spending enough to make up for the projected revenue deficits. Responding to that line from the petition, Makings writes that it “would not be mathematically impossible” if a more “expansive view of the discretionary portion of the budget” is adopted.

This more expansive view necessitates a closer look at the 70% of the 2019–21 budget that the Office of Financial Management (OFM) estimates is protected from cuts and the remaining 30% from which cuts would need to be made.

According to a May policy brief published by WRC, the figures presented by OFM are “essentially a political construct.” In this brief, WRC wrote that the 70 percent estimate includes items that actually could be cut, though doing so “may be difficult to do so for various reasons.”

Of the 70% portion of the 2019-2021 budget OFM estimates is protected from cuts , WRC found that 56% includes items protected by the state constitution, such as K–12 basic education and state hospitals. But of the remaining 14-15% – which includes portions of the budget required by law like Medicaid, judicial agencies, and other items required by state agencies -WRC argues that this portion may be more exposed to potential cuts.

One example pointed out by WRC is Medicaid spending. In order to participate in Medicaid, states are required to provide funding for certain programs and populations. There is also a portion of Medicaid spending that states can choose to take up for optional programming.

If the state cuts the optional programs, however, it would lose the matching funds attached to those programs. Cutting the portions of Medicaid that are mandatory for participation would be even more impractical, as the state would lose the federal funding it uses to provide health care to low-income people.

In a tweet following the publication of this article, Nguyen said “‘mathematically possible’” to do an all cuts budget would include eliminating Medicaid, freeing most of the incarcerated population within the DOC, gutting basically all social services and shifting costs to higher education through tuition increases, etc…”

Making these cuts may be mathematically possible, but Nguyen said doing so would be “practically impossible.”

In a recent memo, OFM Director David Schumacher wrote that Gov. Inslee has made a commitment to focus on equity in the upcoming budget discussions, so that the underprivileged communities receive greater support during the dual public health and economic crises.

To that end, agencies must analyze the impacts on affected communities and describe how their budget requests affect disparities and equity in our state,” wrote Schumacher.

Note – An earlier version of this article omitted a sentence regarding the McCleary decision’s affect on state spending.