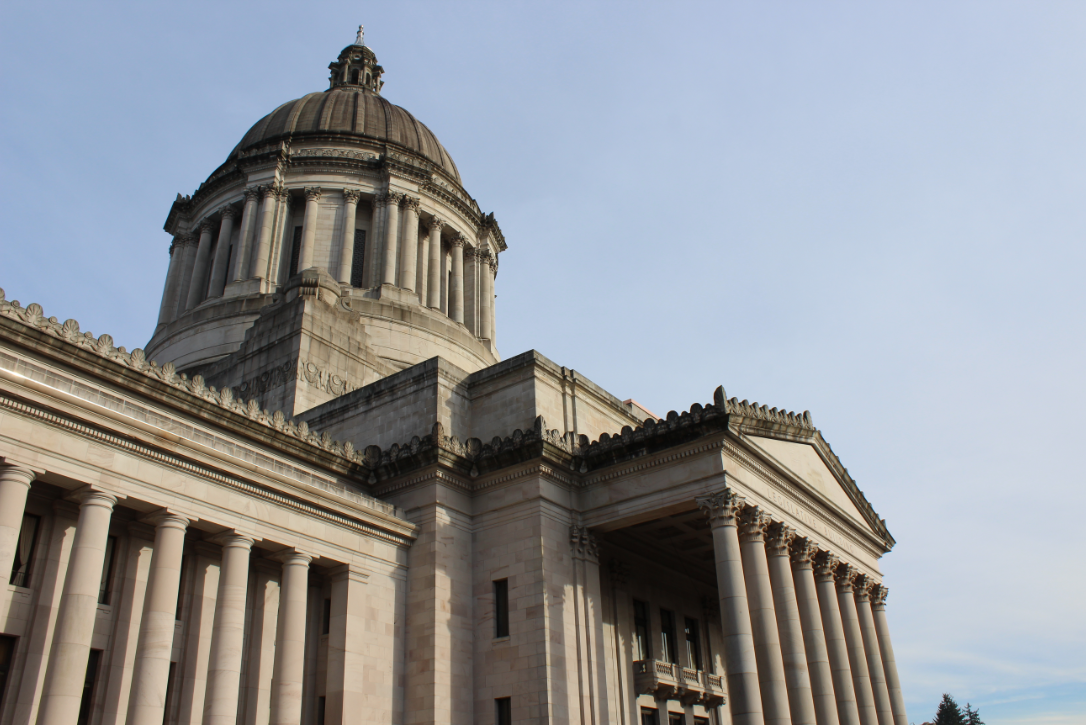 Some Washington lawmakers pushing to make internet a public utility

While Seattle is effectively positioning itself as a hub for innovation in the emerging technology industry, some rural Washington counties are still struggling to get consistent, high-speed internet services.

“Rural Republicans are expressing serious doubt that private financing — the funding tool favored by conservatives and the White House — could fix the infrastructure needs in their communities.

The Senate Environment and Public Works Committee convened a hearing on Wednesday to get input from transportation leaders from rural regions as lawmakers and the new administration assemble an infrastructure package.

‘Funding solutions that involve public-private partnerships, as have been discussed by administration officials, may be innovative solutions for crumbling inner cities, but do not work for rural areas,” Chairman John Barrasso (R-Wyo.) said.’” reads The Hill report.

This conversation is also happening at the state level.

Several bills related to broadband access have been introduced in the Legislature this session. Some lawmakers are working specifically to expand access to broadband in rural areas through public utility districts.

Sen. Christine Rolfes, D-Bainbridge, is sponsoring a bill that would provide a “public internet retail option.”

In a statement Rolfes said:

“Internet service is not a luxury in today’s world, it is a necessity. If a business can’t have an online presence or a student can’t log on to their school’s website, they cannot function let alone succeed. The internet is as fundamental to our lives today as electricity and clean water are and were when PUDs were established nearly 90 years ago, and it only makes sense they can provide affordable internet service along with their other utilities.”

A press release from Rolfes’ office, addresses some of the critical issues:

“Currently, wholesale high-speed internet is offered by 14 PUDs in predominantly rural areas throughout Washington state. Telecommunications companies provide the retail services, however, as PUDs do not have the authority to offer retail services.

Rolfes’ Senate Bill 5139 would grant that authority to the state’s 28 PUDs, which are community owned and not for profit.”

The bill was first introduced on Jan. 13 and then referred to the Energy, Environment & Telecommunications committee.

House Bill 1938, sponsored by Rep. Steve Tharinger, D-Sequim, would also authorize PUDs to provide retail internet services. It was heard in the Technology & Economic Development committee Wednesday and is scheduled for another public hearing Thursday afternoon in the same committee.