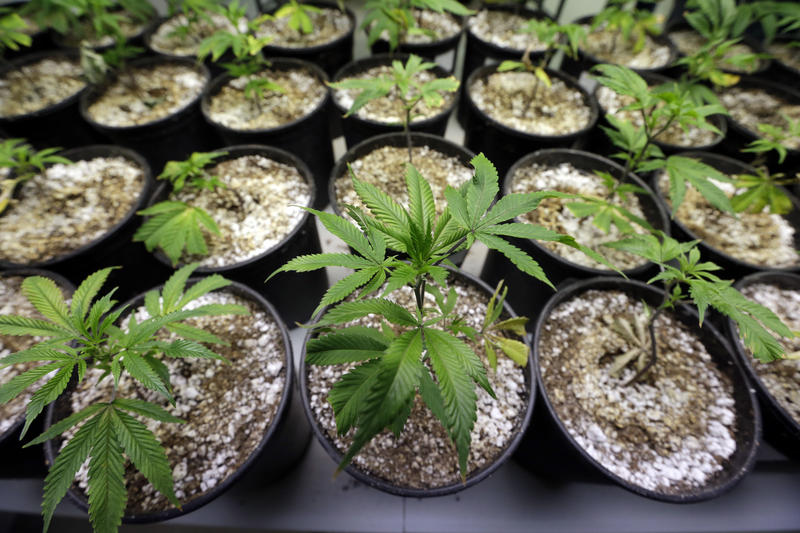 In response to Attorney General Jeff Sessions’s announcement rescinding the Cole Memo in January, Washington lawmakers have sponsored a bill that would put a roadblock in front of the federal government should they attempt to interfere with Washington’s marijuana industry.

The bill, HB 2124, essentially stops any public employee from assisting, or expending state resources, to help the federal government in efforts that would result in a loss of revenue from the marijuana industry.

The bill had a public hearing on Tuesday in the House Finance Committee where the bill’s prime sponsor, Rep. David Sawyer, spoke about the need to protect this successful industry from outside interference.

The Cole Memo allows individual states to proceed with legalization efforts, as long as those efforts include strong regulatory actions. Sessions’s vague announcement rescinding the memo didn’t describe any specific actions the federal government will take to prosecute marijuana users, sellers, or growers, but it did throw confusion and worry into the marijuana industry.

Sawyer says the industry is nervous now, and that the Legislature has the responsibility to protect them.

During the hearing, the committee heard from Clay Hill, Government Affairs Director at the Association of Washington Business. Hill testified in support of the bill.

“This bill helps respect the will of the voters of Washington State and protects an important source of revenue.”

According to Hill, the marijuana industry contributes $700-800 million in revenue per biennium which goes toward a variety of programs as well the state’s general fund. The industry is also responsible for approximately 10,000 jobs in the state which generate additional revenue as well.

Also testifying in support of this bill was Vicki Christophersen, Executive Director of Washington CannaBusiness, who says Washington’s industry is a leading example of effective regulation.

“It’s a safe, fully regulated system of recreational sales in the state of Washington that keeps product out of the hands of kids and competes with the black market. We’re three years into that experiment and I’m here to tell you it’s working.”

In Rep. Sawyer’s testimony, he said he is very open to amendments and that the bill is by no means “ready for primetime.” He said he plans to offer amendments specifically having to do with public records.

Thirty five people signed in to support the bill, but didn’t testify.

Also, U.S. Senator Elizabeth Warren announced on Monday a new bipartisan bill that would roll back the impacts of Sessions’ announcement.

An executive session has not yet been set for HB 2124. But, Rep. Cary Condotta, another sponsor of the bill, says the Legislature will push hard against federal interference.

“This is a bipartisan effort… this is just one piece of many things we’re trying to do to keep this industry in tact. We worked very hard to build a good system and we intend to keep it.” 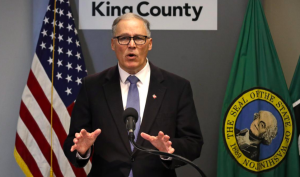 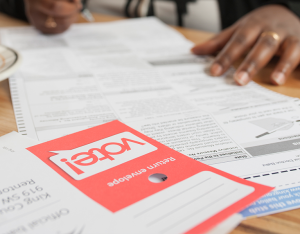 Wyman calls for appropriation of emergency funds for 2020 elections