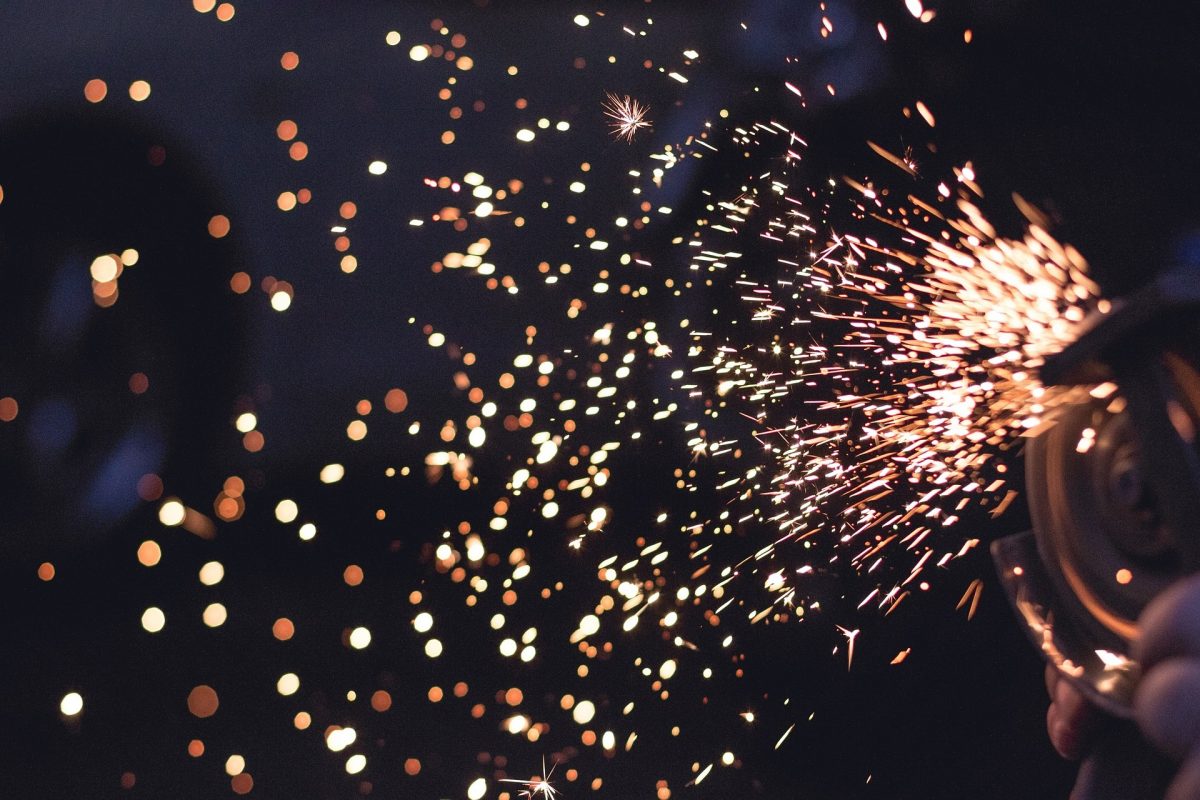 The Association of Washington Business presented the findings of a report on manufacturing and tech to the Washington state Senate Labor, Commerce & Tribal Affairs Committee on July 12, outlining the benefits of the industries for the state.

The report examined sectors ranging from the energy sector to aerospace and agriculture. There were 305,300 workers employed in manufacturing across Washington state in 2019. This made up about 9% of all non-farm jobs in the state. In 23 of the 39 counties there were at least 1,000 manufacturing jobs.

Since the report does not include final numbers for 2020, it’s unclear how badly the COVID-19 pandemic impacted manufacturing. However, preliminary data for aerospace jobs from last year included in the report indicates that some 5,900 jobs could have been lost. Other sectors, including durable goods and agri-tech may have shed positions too. Washington state was swamped with historic numbers of unemployment claims when the pandemic began in the spring of 2020.

King County had the highest number of manufacturing jobs, clocking in at 105,400. This was followed by Snohomish County with 60,500 positions. Kitsap, Spokane, Pierce, Clark and Whatcom counties all had more than 10,000 manufacturing jobs as well.

Perhaps unsurprisingly, aerospace and space employment represented 30% of all manufacturing jobs in the state in 2019. With Boeing and other companies in Washington state, those aerospace employment numbers make sense. But Spencer Cohen, principal and founder of High Peak Strategy, said this:

“It’s true that aerospace is still the single largest element or component to manufacturing, but we’re also seeing a lot of growth in other sectors.”

The sector includes some direct manufacturing jobs, but many positions are not involved strictly with manufacturing. However, ICT is being incorporated more and more into the manufacturing process, and the report analyzed this sector as well.

Statewide, there were 276,700 ICT jobs in 2019. The highest number of these positions were in King County, which had 219,610 and accounted for 15.3% of all non-farm jobs countywide. These include positions at tech industry behemoths like Amazon, Google and Microsoft. Clark and Snohomish counties both had more than 8,000 ICT jobs.

Although it varies by sector, manufacturing jobs in 2019 on average paid wages that are 17% higher than the statewide average at $81,200. It also generated $192.5 billion in revenues across the state that same year, equal to 20% of all gross business income in Washington state.

ICT jobs were by far the most lucrative for employees. The average wage with benefits for ICT workers in 2019 was $225,000. This was followed by aerospace and space worker average wages of $151,500, and energy systems workers at $123,900.

On the lower end of the income scale, workers in agri-tech manufacturing earned $56,600 a year with benefits, on average.

Within this category, power generation and supply added 1,000 jobs, totalling 13,000 in 2019. Utility system construction saw 3,100 jobs added for a total of 9,900. There were also gains in general purpose machinery manufacturing and electrical equipment manufacturing. The only energy system category that saw a net loss was natural gas distribution, which lost 300 jobs during the same time period.

The Association of Washington Business is working on two additional studies. One is a competitiveness report on manufacturing, and the other is on automation.

Preliminary results from the automation study show that it is being used to supplement the labor force when there are labor gaps, and by eliminating high-risk jobs. But it’s also creating jobs in other areas for workers running and maintaining the equipment, Gantz said. This study is about halfway complete.

The Department of Commerce is tasked with creating a manufacturing advisory council to produce the report. The council will include representatives from small- to mid-sized manufacturing businesses, labor and apprenticeship programs, statewide business associations, higher education institutions and workforce partners.

Under the bill, the Department of Commerce must work to ensure equal representation of business and labor on the advisory council, as well as represent every geographic region of the state. It also must include an array of voices from women, minority executives, and labor in manufacturing.