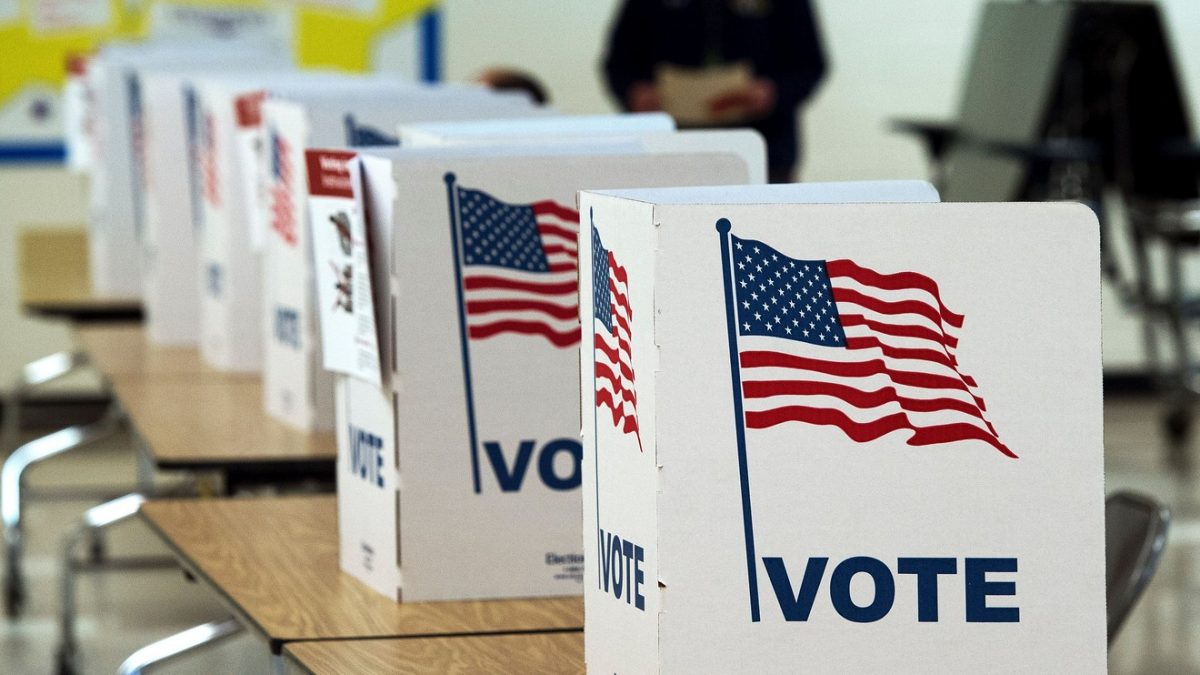 The bill would require certain counties, cities and towns to get preclearance from the state to utilize new voting qualifications or other voting practices.

This type of change to election practices in any given jurisdiction could include adding at-large seats to the governing body, changing district seats to at-large seats, re-drawing district lines to reduce the voting population in that district by more than five percentage points, any change that limits voting materials to populations that don’t speak English or changes to voting center or ballot drop box locations.

The jurisdictions in question would have to prove in court that any new voting prerequisite, standard or practice does not deny anybody the right to vote or create a barrier to voting. The attorney general would also have to approve the new practice before it is instituted. Additionally, the attorney general would also be required to raise an objection in superior court if the new voting prerequisite is found to hinder someone’s right to vote.

The bill aims to protect the right to vote of voters of color, who have been subject to voter suppression in the past. Provisions of the bill refer to not abridging someone’s right to vote based on color, race or membership of a “language minority group.”

“In the last few years, we have made great progress on protecting the voting rights of the people of Washington State,” said Saldana, the bill’s primary sponsor, in a press release issued on Feb. 12. “Practices that weaken the voting rights of our communities of color must not be allowed to stand for years while litigation is underway. Empowerment through the right to vote cannot wait.”

The bill would require jurisdictions that propose voting changes to submit those changes to the state attorney general or superior court for approval if that city or county has a large population of a single racial, ethnic or language minority. Approval of those changes, or pre-clearance, would ensure impartial review before those changes are implemented in the state’s communities, according to the press release from Sen. Saldana’s office.

Despite the Feb. 7 deadline to pass bills out of committee already passing before Sen. Rebecca Saldana (D-37th District) introduced the bill Feb. 12, she still introduced it on the 100th anniversary of the passage of the 15th Amendment to the U.S. Constitution, which prohibits the denial of the right to vote to anyone based on race, ethnicity or previous condition of servitude.

“What it will do is get the conversation started to do more research and develop it further in the interim,” said Nicole Herrera, communications specialist for the Senate Democrats.

A 2013 case, Shelby County v. Holder, took up this issue in the Supreme Court of the United States. The court ruled that pre-clearance is unenforceable at the federal level. In Washington, the City of Yakima has grappled with these issues for years. The city was sued by the American Civil Liberties Union in 2012, according to Sen. Saldana’s office, and continues to debate changes on the local government level that could affect the voting rights of minority groups.

“I introduced SB 6688 at this time to signal the work we will be pursuing over the interim, and to make sure local jurisdictions are on notice that we will be stalwart protectors of the Washington Voting Rights Act, even as our federal Supreme Court rolls back fair access to the ballot box with decisions like the one in the Shelby v. Holder case,” Saldana said on Thursday.

According to a 2014 press release from the ACLU, the City of Yakima’s governmental structure limited the voting rights of minority communities in the city. The Supreme Court ruled in that case that the city government’s at-large voting system diluted the votes of Latino voters and deprived Latino residents of the city to elect their chosen representatives.