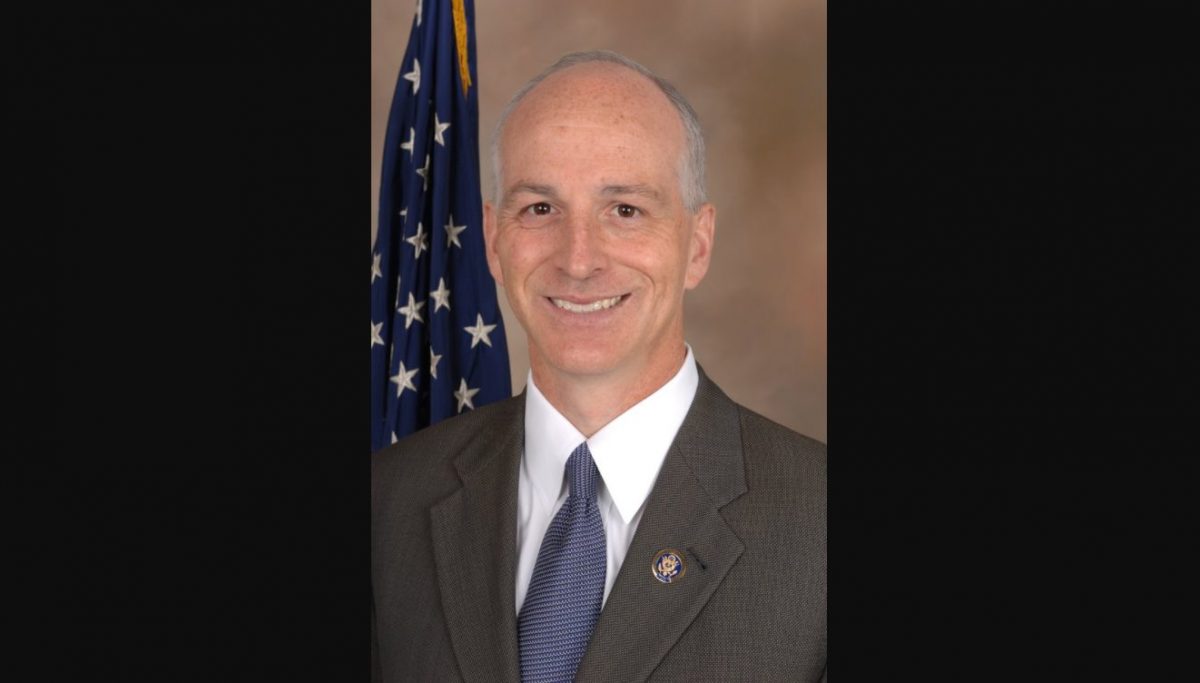 US Representative Adam Smith will be the morning keynote at the 2020 Re-Wire Policy Conference coming up on December 10th.

Smith is the Dean of the House delegation from Washington State, having served in Congress since 1996.

He now chairs the powerful House Armed Services Committee. The Committee has oversight of the Department of Defense. He has served on this committee since his arrival in Congress.

Congressman Smith started his career as a young member of the Washington State Senate. In 1991, at 25 years old and in his final year of UW Law School, Smith campaigned for the Senate in the 33rd legislative district.

That year, he beat a 16-year incumbent for the position. He later retained the then-swing district seat in 1994, which was a historically bad year for Democrats.

Pelosi won that race, as she was expected to. The member that nominated Harold Ford in the caucus meeting was Rep. Adam Smith, an act very much true to his moderate approach to policy making.

If you’re after a good interview of Congressman Smith, this one from 2007 stands out. Stephen Colbert corners Smith on things like time travel to Cuba, shrink ray guns at DoD, and rhubarb.

We are looking forward to hosting Congressman Smith at Re-Wire on December 10th!