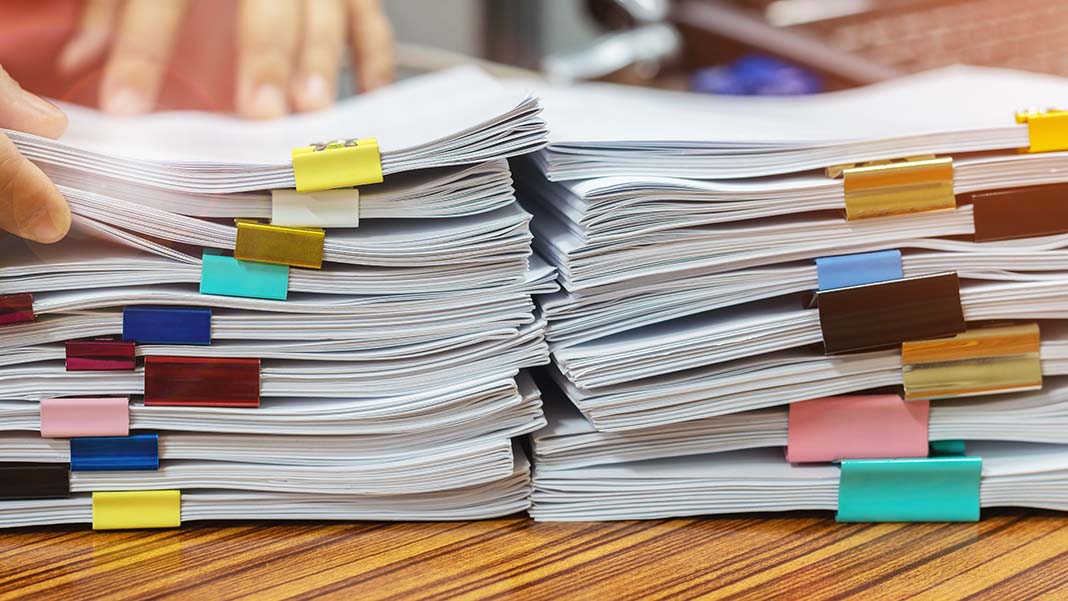 In his first Inaugural Address on Jan. 20, 1981, President Ronald Reagan noted that growth of government jeopardizes what we as Americans hold to be most precious — our freedoms.

“We are a nation that has a government — not the other way around. And this makes us special among the nations of the Earth. Our government has no power, except that granted it by the people. It is time to check and reverse the growth of government, which shows signs of having grown beyond the consent of the governed.”

While those words were referencing the federal government in Washington, D.C., back in 1981, we are experiencing a similar and concerning scenario of unbridled government growth right here in our own Washington state. To prove my point, all you have to do is “follow the money.”

To support this tremendous growth in state government, Democrats voted to increase taxes by more than $2 billion. These included new and increased business and occupation taxes on more than 90,000 employers and certain banks, a graduated real estate excise tax on both residential and commercial sales, a higher tax on oil, ending the sales tax exemption for Oregonians and changing it into an annual remittance program. I also voted against all of these tax increases.

I’ve been very concerned about the effect these taxes would have on our local citizens, our employers and our state’s economy. So this summer, I made it a point of meeting and speaking with local business owners across our community. Many of them told me that while the increased taxes are concerning, even more difficult is the explosion of government regulations added to their plates every year.

I checked with the state Code Reviser’s office, which keeps track of Washington’s laws and regulations. Here’s what I discovered: Washington has 23,715 pages of administrative code, written and adopted by state agencies – nearly 8,000 pages of which have been added since 2001. The Revised Code of Washington – laws created by the state Legislature – total 14,021 pages. These laws increase every time the Legislature completes a session. During the 2019 session, 2,278 bills were introduced and 204 became law.

As government grows, so do the laws and regulations which make it more burdensome in our state to live, work and raise a family. Many of these regulations come down hard on businesses and carry hefty fines. They are lengthy, confusing and sometimes conflicting, yet the state says everyone, including employers, are responsible for knowing and following these rules.

Employers tell me over-regulation is killing them, and they are asking for help.

I recently wrote about the need for regulatory reform in an article that has appeared in several of our newspapers here in Clark County. I invite you to read that article here.

Instead of growing government, shouldn’t we be growing our small businesses, which provides jobs and wages? Shouldn’t we be growing our state’s economy? And instead of shackling opportunities through further regulations and increased taxes, what if state government helped to empower opportunities through tax reductions and a more reasoned approach to laws and regulations? What a concept, right?

This newsletter was provided by the office of Rep. Vicki Kraft