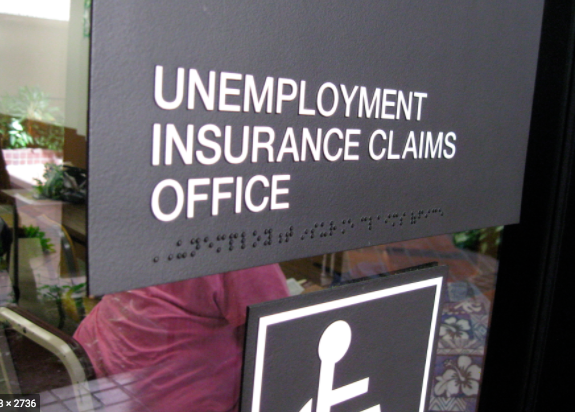 The Department of Labor (DOL) released data yesterday showing that the percent change in unemployment insurance (UI) claims in Washington state has approached a record high, and is expected to increase even more.

Washington’s increase for the week of March 14 was also the second-largest increase in the state’s history, in terms of both level and percent.

On the federal level, DOL has more up-to-date data which covers the week that ended on March 21. This data shows that initial UI claims ballooned to 3.3 million last week—an almost 1,500% increase over three weeks ago, when 211,000 initial claims were filed.

DOL releases state-level data on UI claims one week after federal data is released for the same period, therefore the near record breaking figures in Washington state were recorded before the spike in claims represented in the most recent federal data.

Analyzing the figures, David Cooper and Julia Wolfe of the Economic Policy Institute write that although the advance estimates are not directly comparable to the official count, “still, these advance estimates indicate that when the official data are released next week, they’re going to show historical levels of UI claims for nearly every state.”

Policymakers are working to adapt the UI system to mitigate the economic fallout from the crisis for workers.

The $2 trillion economic stimulus package entitled the CARES ACT, which heads to President Trump’s desk after passing in the House today, provides unemployed workers with an extra $600 a week in unemployment benefits. It also extends the benefits to gig workers, who are not normally eligible to receive them.

The legislation is intended to provide unemployed workers with 100% wage replacement.