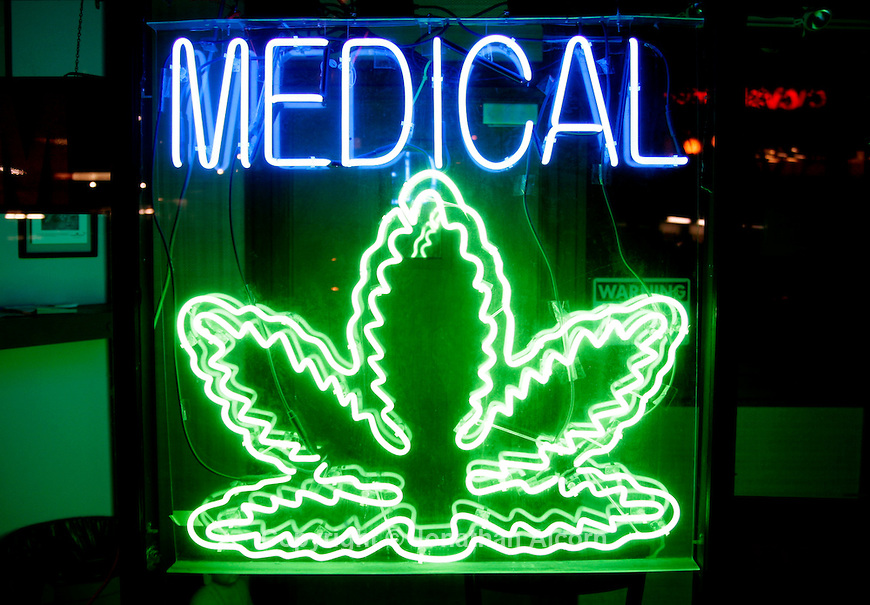 The long awaited full rewrite of the state’s Medical Marijuana (MMJ) law was prefiled for introduction Thursday by State Senator Rivers, R-18th. SB5052 is cosponsored by Senator Hatfield, D- 19th, who also introduced another cannabis bill dealing with the transport of cannabis within the legal production, processing and retailing regulations. It merely clarifies allowable quantities of product that can be trasnported by “common carriers”, or commercial delivery.

Even before the passage of Initiative 502, our state’s recreational cannabis use law in 2012, patients, suppliers and the MMJ community have openly expressed concern that 502 operations in Washignton would undermine what they feel is a functioning, appropriate MMJ program. All during the regulatory scheme creation hearings and implementation by the Washington State Liqour Board, they warned of conflicts, and feared intrusive new regulations. The hearings also brought out findings, though mostly anecdotal due to lack of records, that “95% of all MMJ sales are bogus”. The criticism had three basic underpinnings; 1. there was broad based criticism that anyone could get an “authorization” for medical use of cannabis (some claimed online authorizations were as available as tax proposals from the Governor’s office), 2. MMJ product was finding it’s way into the stream of black market sales, and most important 3. this alleged lack of control of authorization, product acquisition and use, threatened to jeopardize the fragile and specific requirements set down by the U.S. Department of Justice for the United State’s first two states to allow recreational cannabis use, Washington and Colorado. The consensus in the recreational use community was that a leaking and unenforceable MMJ operation would not only stress the Feds pledge to “look the other way” since federal law still makes possession of cannabis illegal, it would flood the legitimate market with cheap, untraceable product and take their profits and the state’s tax revenue.

In 2013 there were even strong comments from Governor Inslee as he flatly told the state the MMJ situation needs to be fixed.

As more and more state’s move out on their own to legalize recreational use of cannabis, yet another example of an out of touch, immobilized Congress, the respective MMJ laws and the new recreational use laws will have to co-exist or be blended, as is the case in Colorado. Colorado moved quickly to create a single regulatory platform.

BEFORE WE GET INTO THE PROPOSED BILL KNOW THAT IF SB 5052 PASSES IT WILL PROHIBIT SMOKING OF DRIED PRODUCT. GOING FORWARD PATIENTS CAN ONLY USE OTHER FORMS OF CANNABIS. “IT’S HEALTHIER” CLAIMS THE INTENT SECTION OF THE BILL

SB 5052, on its face, is a well intended effort to respect the rights of MMJ patients, and actually assure and protect their right to the medicine. The summary of the bill is not yet available from staff, but in its forty-eight pages, it essentially addresses everything including: provideS for a new MMJ authorization card issued by a healthcare provider for no more than two years, affords the quality and product testing provisions of recreational cannabis to MMJ product, finally provides protection from arrest for MMJ patients (existing law does not), requires recreational use type labeling and testing of product, changes the word “control” in the Washington State Liquor Control Board to “Cannabis” indicating the expansive reach of the LCB in regulation of both types of retail cannabis, clarifies the ages of patients to align Washington with the DOJ requirements. The proposed law establishes a patients data base, recording patients and their card numbers. It goes beyond mentioning the need for security of the lists information. The prefiled bill also transfers and increases the role of the State Department of Health in administering the new MMJ law, continues the allowance of self growing of product and growing by groups or cooperatives of no more than four people. WSLCB will have the same authority for “stings” as it now has for 502 operations and liquor sales.

In addition to providing, safe, real, and tightly controlled access to cannabis by MMJ patients this bill will have the attention of 502 business community and revenue thirsting legislators. The former will finally be assured their only competition will be Washington’s decades old black market and will thus only need to watch their “street value”, not the leakage out the back door of MMJ co-ops and producers. And the latter, for many of the same reasons, have some assurances that the revenues hoped for from 502 sales will finally produce the millions mentioned during the I-502campaign in 2012.

Expect loud screams from entrenched MMJ enterprises who are making serious money gaming the leaky regulatory platform for MMJ. Expect careful support from all corners of the legitimate 502 business gang. Expect the WSLCB and the Governor’s office to be anxious to tell US DOJ that Washington finally has its arms around its cannabis sales. And finally, and most important expect Washington citizens who have taken the time to experience the real and powerful effect of this “medicine” to welcome a stable, affordable and clean product for their illnesses.

It looks like Washington is ready to admit the cannabis is or can be medicine, healing medicine.