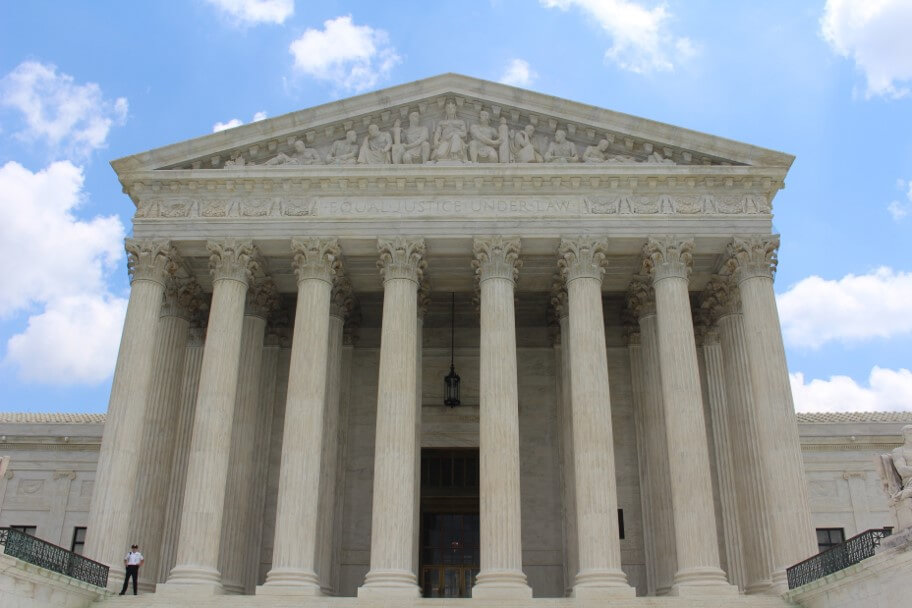 Two lawsuits to be aware of

There’s two lawsuits to be aware of today concerning access to abortion nationwide, and conversion therapy in Washington State.

On abortion, the U.S. Supreme Court did not respond to an ACLU emergency request to block a new law in Texas that bans abortions past six weeks of pregnancy. The ACLU contends that the law will lead to many Texans being forced to carry unwanted pregnancies.

“Access to almost all abortion has just been cut off for millions of people. The impact will be immediate and devastating,” the civil rights organization stated on Twitter.

Under the law, health care providers can be sued by anyone who claims they provide abortion treatment. If those suing win, they could be awarded at least $10,000.

“The Texas law is a threat to women’s health and – if allowed to stand – could become a model for other states to restrict the ability of women to make choices about their own health.

Texas Republicans have become America’s own version of the Taliban. Once again, Republicans are showing how little they care for women’s rights and health. I will do everything in my power to make sure this Taliban-like move by Texas never finds a place in the state of Washington.”

“The commissioner’s inflammatory rhetoric is unbecoming of a public servant and the opposite of the thoughtful civil discourse the people of Washington deserve. It’s out of line, and he should apologize. ”

While Planned Parenthood estimates that 66% of abortions occur within the first eight weeks, 92% happen within the first 13 weeks. Restricting the window for legal abortion effectively bans it for many women who are past the six week window now allowed in Texas.

According to the New York Times, a Fort Worth woman’s health clinic treated 117 patients on Tuesday, far more than usual.

Challenges to abortion have cropped up across the U.S. in recent years under a conservative Supreme Court majority, further solidified by the appointment of Amy Coney Barrett in 2020 after the death of Justice Ruth Bader Ginsburg.

There are also 15 states and the District of Columbia that have laws protecting the right to abortion. Washington State has protections for abortions before a pregnancy is viable.

In Washington, the state Supreme Court dismissed a lawsuit seeking to overturn the ban on conversion therapy for minors. The lawsuit was filed by Brian Tingley, who runs a non-religious counseling business in Tacoma.

The court dismissed the lawsuit, reaffirming SB 5722, which was signed into law in 2018 and states the following:

“Washington has a compelling interest in protecting the physical and psychological well-being of minors, including lesbian, gay, bisexual and transgender youth, and in protecting minors against exposure to serious harms caused by conversion therapy.”

Conversion therapy is defined in the bill as a regime that tries to change an individual’s sexual orientation or gender identity. Any licensed provider who violates the law is subject to professional sanctions, though religious-based counseling provided by churches or religious organizations is still allowed.

Tingley claimed in the lawsuit that some of his clients, including minors, have asked him to assist them in prohibited activities, like reducing same-sex attraction.

In 2012, California enacted a similar law, and the Ninth Circuit affirmed the dismissal of similar claims brought against that law.