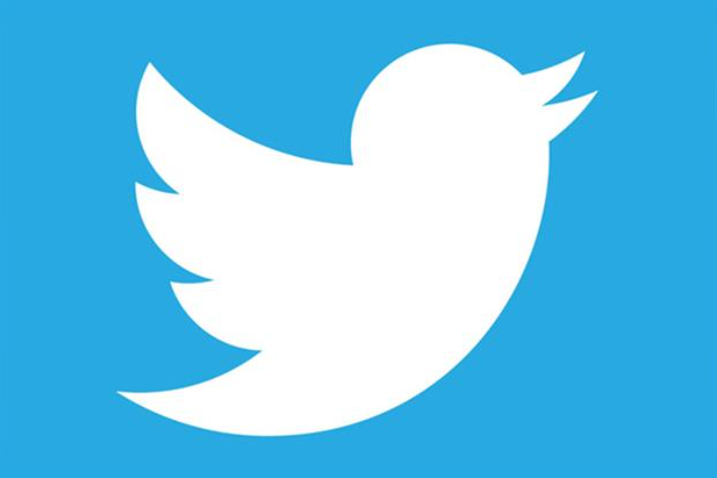 Attorney General Bob Ferguson announced today that Twitter will pay $100,000 to Washington’s Public Disclosure Transparency Account for violating the state’s campaign finance disclosure law, which Washingtonians adopted through initiative in 1972. Twitter unlawfully failed to maintain for public inspection records about Washington political ads that ran on its platform from 2012 until Nov. 22, 2019. On that date, Twitter implemented a ban on all political advertising.

The judgment, filed today in King County Superior Court, asserts that at least 38 Washington candidates and committees reported paying $194,550 for political advertising on Twitter’s platform since 2012, and Twitter unlawfully failed to maintain the required records for those ads. Washington’s campaign finance law requires political advertisers to retain records related to political ads because the public has a right to inspect the records.

Transparency in political advertising is critical to a free and informed electorate,” Ferguson said. “Whether you are a local newspaper or a multinational social media platform, you must follow our campaign finance laws.”

The Public Disclosure Commission appreciates the shared commitment of the Attorney General’s Office to vigorous enforcement of the state’s campaign finance laws,” Public Disclosure Commission Chair David Ammons said. “The people of Washington, in their overwhelming vote for the disclosure Initiative 276 nearly a half-century ago, created one of the nation’s most emphatic demands for transparency and accountability in campaign finance reporting. As powerful new platforms and commercial advertisers emerge in the campaign world, we must stay vigilant in demanding full compliance with all disclosure laws of Washington state.”

The state Public Disclosure Commission (PDC) received notice from an independent researcher on Oct. 30, 2019, about Twitter’s potential violations. The researcher began communicating with the company in early October 2019 to request records for payments of political advertisements from 12 specific campaigns, but he did not receive the requested records from Twitter for two months.

On June 15, the PDC referred the case to Ferguson after determining Twitter may have violated the law.

In November 2019, the PDC adopted specific rules for digital political advertisers. These rules carry the force of law.

Washington campaign finance law requires commercial advertisers, including popular social media platforms, to collect information on the sources and payments of political advertising and make it available for public inspection within 24 hours of the ad’s publication.

The law requires commercial advertisers to maintain the following information regarding ads they sell so that the information is available for public inspection:

Cases against other social media platforms

In December of 2018, Ferguson announced that Google and Facebook would each pay more than $200,000 to resolve his lawsuits over the companies’ failure to maintain legally required information for Washington state political advertising placed on their online platforms since 2013.

In April, Ferguson filed a second lawsuit against Facebook for selling Washington state political ads without maintaining legally required information for the public. In this second lawsuit, Ferguson alleges that Facebook’s violations were intentional. Washington law allows a judge to triple campaign finance penalties if they find the defendant intentionally violated the law.