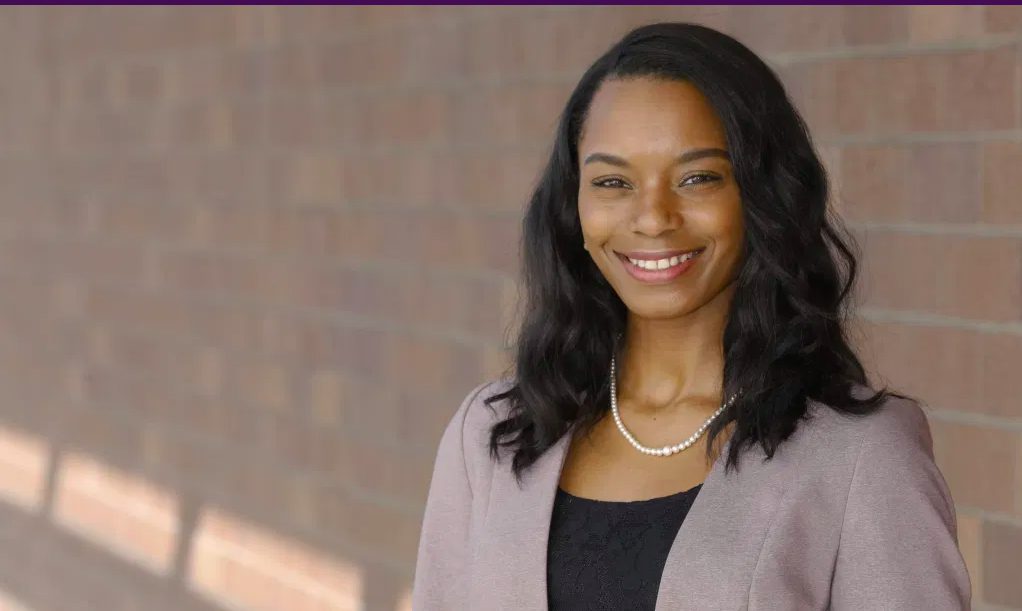 T’wina Nobles: “We’re going to have to fight hard for reconciliation, for unity, for respect.”

Democrat T’wina Nobles has defeated incumbent Republican Steve O’Ban and will become the next Senator for Washington’s 28th Legislative District. Nobles will be the only Black member of the current state Senate and the second Black woman ever elected to the chamber.

By flipping the seat blue, Democrats will hold Pierce County’s 28th LD Senate seat for the first time since the 1960s.

Nobles is a University Place school board member and President of the Tacoma Urban League. She centered her campaign around issues such as education equity and transportation infrastructure.

Shortly before O’Ban conceded, I spoke with Nobles about her campaign, the policies important to residents of the 28th LD, her role in the next legislature, and her take on what serving in a deeply polarized political moment requires of legislators.

In a country still reeling from a bitter national election – a “country in pain” – Nobles said state legislators will have to fight for unity.

Michael Goldberg: Given the constraints on traditional canvassing and executing a ground game during the pandemic, can you point to any specific aspect of your campaign that you think put you over the top?

MG: Speaking of that community, what do you think your victory says about the policies and values that 28th LD voters are drawn to at this moment?

I do really appreciate this district hearing me say how important car tab relief is. Our district is so smart. We want improved transportation infrastructure and increased access to transportation, but I’ve been very clear about sharing my examples and my values and concern with the high price of car tabs. My commitment is to be the type of leader that is going to find solutions to get that car tab relief.

I also believe this district understands the importance of increased representation in our state legislature. Being a working mom and the other elements of my personal story that I’ve shared, our district wants an elected leader who connects to them. They want someone whose values align with them and someone who is aware of the needs and concerns of community members. And to be quite honest, even a lot of what we saw in the past offended our community.

This country has been in pain for months because of the multiple pandemics that we are facing. I know that this race gives them hope and they were not tolerant of attacks and campaigns that were below the belt. They were inspired by an opportunity to elect someone that would be empathetic, compassionate, honest about who they are, and also willing to roll up their sleeves and get to work with the community.”

MG: Senior members of the Democratic Caucus have already expressed excitement that having you in the Senate will increase the prospect of passing more ambitious policies. Do you see your role as being a difference maker in that way – being a vote for legislation that hasn’t made it over the finish line in the past?

TN: I think my role is sound leadership, experienced leadership, having the ability to work with individuals with different backgrounds and points of view, and finding solutions. I know that is what I bring to the table. My lived and professional experience is so broad and diverse. And I still have so much to learn. I am open, but bring some wisdom and experience to the table. I’m willing to work hard and learn from others. I’m ready to get in there and figure out what has been done and what needs to be done. These are the values that I bring to the table.

I feel deeply connected to our district and what happens here, but I’m also excited to learn about all of the things that I simply don’t know about. To hear the stories of individuals and the circumstances they’ve experienced. From my conversations with senior leaders, what I bring to the table is experience, but also an openness and the ability to make sound decisions that are going to benefit our community here in the 28th and communities across the state.”

MG: You mentioned that we are a “country in pain” at the moment.  Do you have ideas for what can be done in state government to potentially offset the rancor and polarization that exists at the national level?

TN: We have to be respectful of each other regardless of our beliefs and backgrounds. We need to be the models and examples of how to agree to disagree. We need to make sure that, just like we did on this campaign, we start with wellness. ‘How are you doing? We have a lot going on in this country and I see you as a human first.’ The humanity in people comes first, and I think we have to model that. Yes we’re public servants, yes we’re elected elected officials and we have this great responsibility as leaders. But we have to start with checking in with people and making sure that they are well, including as colleagues.

We’re not going to always agree. We have multiple needs across our state, but we have to be kind to each other just like how on this campaign we were kind to all of our voters. I wanted to make sure I could be a good example for the community. I want to see us do that in our state legislature. We represent the whole community and even though I have the privilege and honor of running as a Democrat, I don’t just represent Democrats. I don’t just represent the Black community. I don’t just represent women. I represent the beautiful diversity that is 28th and I help to make decisions about the diversity across this state. So we need to show up keeping that in mind and taking care of human beings first. We’re going to have to fight really hard for reconciliation, for unity, for respect, and to be good models of humanity, because that is what our community needs in leadership right now.”

This interview has been lightly edited for length and clarity.