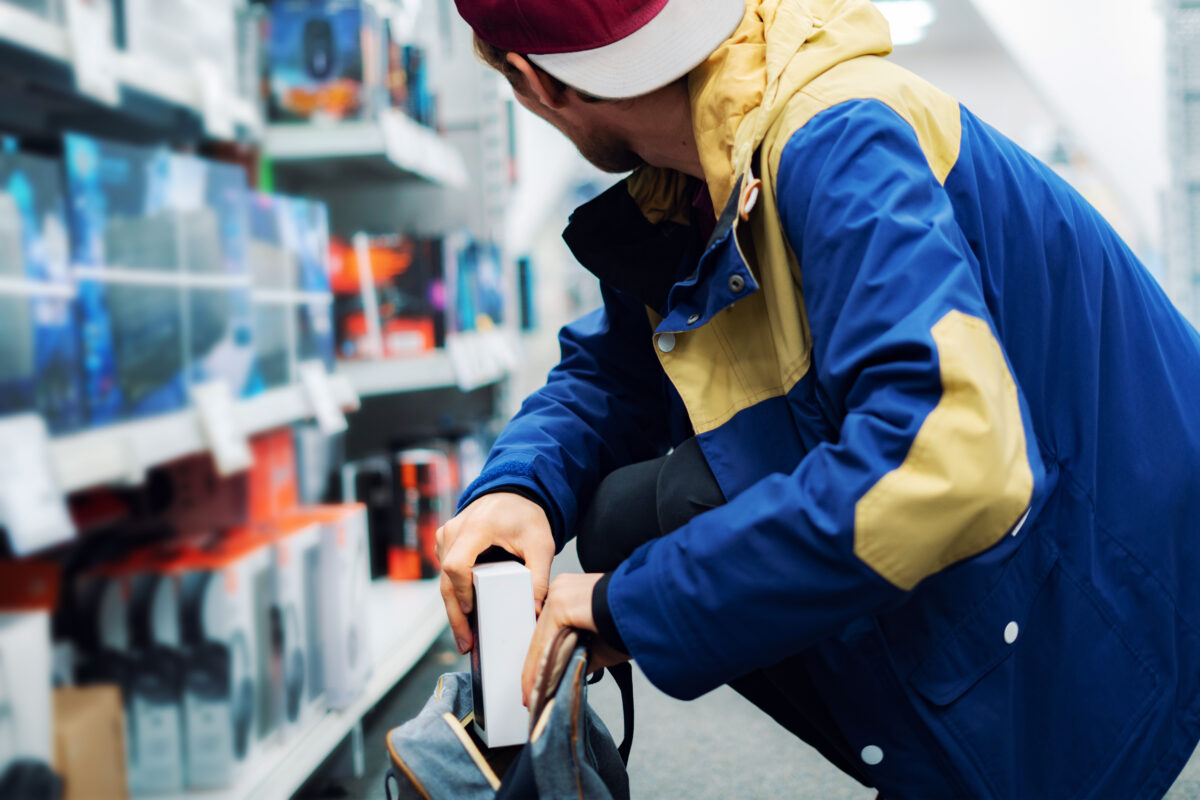 The massive generational fight over America’s retail customers was on display in a House committee this week as name-brand brick-and-mortar retailers sparred with their rivals among the giants of online retail.

At issue was House Bill 1614, which is aimed at reducing organized shoplifting of retail goods that later wind up for sale by third-party sellers on Amazon, eBay, and other online marketplaces.

The use of those platforms as online fences is especially galling to traditional retailers who have already seen much of their business flow online and many of their physical customers transformed into non-buying browsers checking out goods to buy online later.

The bill would require online marketplaces to obtain and verify banking, contact, and tax information from high-volume third-party sellers and disclose some of that information to consumers. Consumers would get a mechanism to report suspicious activity and the attorney general’s office would get enforcement authority under the Consumer Protection Act. Wal-Mart, Walgreens, and the Washington Retail Association all testified in favor.

House Consumer Protection & Business Chair Steve Kirby, who sponsored the bill with an impressively bipartisan group of 10 co-sponsors1, said he modeled it after a proposal before Congress that has support from many of the parties involved. But that didn’t stop some tech industry voices from casting shade.

“HB1614 would make small online sellers collateral damage in Wal-Mart’s battle against Amazon,’’ said Montana Williams, Director of State and Local Public Policy for the Chamber of Progress, an advocacy group2 funded by Amazon, Google, Meta, and other tech giants. Williams both dismissed the problem as insignificant and anecdotal3 and urged lawmakers to defer to Congress. (Amazon itself did not testify.)

The collateral damage part is hyperbole at best and hogwash at worst. The level of disclosure for sellers is similar to what any small business has to give the state for a business license or a bank to get a business account. The competitive hit to Amazon, eBay, et al is likely real, even if the amount of actual stolen property moving across the platform isn’t that large. They’d have to build out systems to collect and verify all that information, and likely have to deal with a new wave of fencing complaints and investigations.

Veteran lobbyist Scott Hazelgrove, representing eBay, seemed resigned to the idea and asked merely for an extension of the effective date of the bill to allow companies to prepare.

The bill as currently drafted has an emergency clause, which means it would take effect immediately upon the governor’s signature. It also would protect the bill from repeal via a referendum, a campaign Amazon, eBay, et al could pay for with the change in the couch.