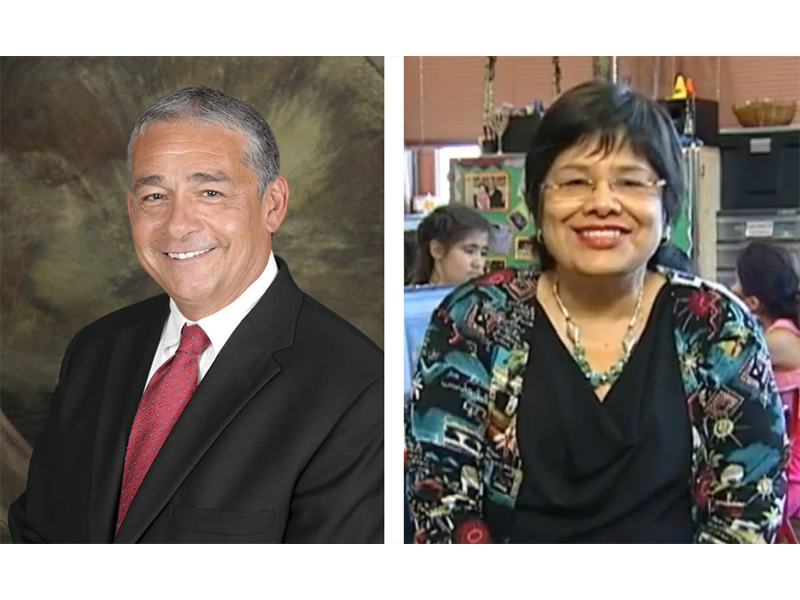 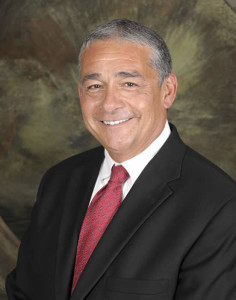 OLYMPIA, April 23.—Leaders of the state’s Latino community, fed up with what they say is disinterest from state government, say they are forming a new organization to promote Hispanic-community interests. And they say Democrats and Republicans might want to take notice – for once.

Organizers of the new Washington Latino Roundtable find fault with both sides. Naturally the Hispanic leaders are peeved about the death of the Dream Act last week, as well as the failure of a state-level Voting Rights Act. Both measures hit a brick wall in the Republican-leaning Senate and Democrats are playing the defeat for what it is worth. But the group’s leaders say they are equally disturbed by a dearth of Hispanic appointments in the administration of Democratic Gov. Jay Inslee. And there are a couple of high-priority items in the capital budget still hanging in the balance.

There’s nothing partisan about it, says Mike Sotelo, president of the King County Hispanic Chamber of Commerce – both sides appear interested mainly in trotting out Hispanics for photo ops. “We are pissed,” he says. “This is just ridiculous. We can’t stand for this anymore. We are tired of being taken advantage of. Everybody assumes we are lock-step in certain areas and we are not.”

The problem is that when it comes to state politics, there really isn’t an organization looking out for the political needs of the Latino community as a whole, he says. But once Hispanic voters organize themselves, they’re going to pack a heckuva wallop. 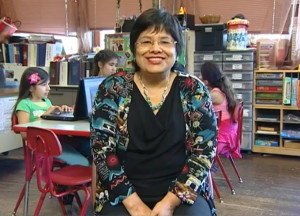 When the Dream Act and the Voting Rights Act died last week, there were some who wondered if there might be consequences for the Republican Party, which dominates the ruling Majority Coalition in the state Senate. But if this is the backlash, it is a rather nuanced one. Sotelo is a longtime Republican; other members of the new organization’s executive committee are well-known Democrats. And they say there is enough disregard from both parties to go around. Last week, after an organizational meeting, they sent a letter to legislative leaders and the governor’s office urging action on issues of interest to the Hispanic community. To hear Sotelo tell the story, it might be called a declaration of independence.

“The Republicans have done nothing to deserve my vote,” he says. “I have worked with them for many years, and they just don’t get it when it comes to Latino issues. And so I am not going to align myself and neither is this group going to align itself with any political party. We are going to align ourselves with candidates and politicians that are interested in our needs and concerns. So yes, we are a group – a nonpartisan group of Republicans and Democrats and business and social leaders that are uniting their efforts in order to get the attention we need to help shape government.”

The Washington Latino Roundtable describes itself as a coalition of Latino businesses, social service providers and community advocates across the state. There’s nothing like it in Washington. The closest thing is the Washington chapter of One America, an organization that focuses on immigration issues and has a decided Democratic tilt. Sotelo, who convened the organizational meeting last week, said the seven-member executive committee hopes to build a network of Hispanic leaders across the state as it develops consensus for a political agenda. Joining him on the executive committee are Peter Bloch Garcia, immediate past president of the Latino Community Fund of Washington; Laura Flores Cantrell, executive director of Progreso/Latino Progress; Estela Ortega, executive director of El Centro de la Raza; Joe Quintana; Rojelio Riojas, president and chief executive officer of SeaMar Community Health Centers; and Omar Riojas, partner in the Kelley Goldfarb, Huck & Roth law firm.

Ortega, whose organization claims support from 20,000 members, says she considers herself a Democrat, but it is time for an approach that transcends political-party labels. With Republicans, Democrats and business-community leaders at the table, she says the Roundtable is poised to become the voice for the Hispanic community that has been missing in state politics. “At a state level, I think this a first,” she said.

Certainly there is plenty of awareness these days of the potential power of the Latino vote. The U.S. Census Bureau estimates there are roughly 800,000 persons of Hispanic background in Washington state, making them the largest of the state’s ethnic minorities. Sotelo says about half are “documented.” And just 140,000 voted in the last election. The most important thing, of course, as far as the politics business is concerned, is how those votes skew. Pollsters say roughly three-quarters voted for Democrat Inslee in last year’s hotly contested gubernatorial race. That fact made for extensive discussion among Republicans at this year’s Roanoke Conference in Ocean Shores. Eric Iversen, vice president of Moore Information, warned Republicans that if a growing Hispanic vote continues to favor Democrats by large margins, the survival of the party is imperiled. “If we don’t address this issue we are going to be relegated to a minority party for a long time to come,” he said. “It is just simple math.”

The Dream-Act drama this year showed how the issue plays in the legislative arena. The measure would have extended college financial aid to the children of illegal immigrants, a proposal that is far from clear-cut. Even under current rules, the state’s cash-short financial aid program has enough money for about one-sixth of eligible college students. The bill came to the House floor with Democratic and Republican sponsors and the GOP ranks were clearly split: More than half the Republicans voted yes, for a total 77-20. In the Senate, however, Higher Ed Chair Barbara Bailey, R-Oak Harbor, wouldn’t bring it up for a vote — she said there just wasn’t enough money to go around. So in a highly publicized maneuver last week, Senate Democrats attempted a procedural takeover on the floor to force a vote on that bill and on an unrelated abortion measure. The effort was doomed from the start – the Dems didn’t have the votes – but passage of those bills probably wasn’t the only goal. The episode gave them a chance to thunder in press conferences and speeches about the cold-hearted gang across the aisle.

Sotelo doesn’t buy the idea that it was a partisan failure. If there was real interest in the Legislature, he says lawmakers could have found a way. The Hispanic community needs to provide the leadership itself, he says, rather than offering its votes as something for others to harness. Double Latino turnout, a doable goal, and the state has to take notice. “What I’m trying to make these guys understand is that if we are successful – and we will be – we will represent a voting bloc. And that bloc could have made the difference in the gubernatorial election and in ones in the past, and it certainly could make a difference in Seattle or in specific districts. If we start rallying votes in places like Yakima, Eastern Washington, Federal Way, even Bellevue, we could start tipping the scale on the direction we want things to go.

“We want to do it with class. This isn’t a shakedown. This is simply addressing a growing community that has growing concerns and is making a growing contribution to society. And we are just tired of being taken advantage of by a Democratic Party that just assumes we are going to vote for them and gives us nothing in return, or by a Republican Party that has no idea how to engage.”

It appears the Dream Act is dead. Same with the voting rights measure, which would have made it easier to file lawsuits aimed at increasing minority representation on city councils and other local-government boards. That bill passed the Democrat-controlled House 53-44, but didn’t get a vote in the Senate Government Operations Committee.

But two top-priority issues for the Roundtable remain in play this session, both of them in the capital budget. The group’s letter urges the state to spend at least $15 million from the state Housing Trust Fund for farmworker housing, and $3 million for the Plaza Roberto Maestas low-income housing project in the city of Seattle. The $42 million project is named for Ortega’s late husband, co-founder of El Centro de la Raza.

Prospects for at least some farmworker housing money appear promising: A House proposal would allocate $27 million for that purpose, the Senate $8 million. But chances for the housing project appear dim. It ranks Number 65 on a list of 106 potential Housing Trust Fund projects developed by the Department of Commerce, and neither the House nor Senate provides enough money.

Sotelo and Ortega say a key goal is to get more Latinos into politics. They note there is only one Hispanic member of the Legislature, Rep. Luis Moscoso, D-Mountlake Terrace. Sotelo says the names of about 75 qualified Hispanics were forwarded to the Inslee administration as it decided on new appointments; while some positions have yet to be filled, Sotelo said the Latino community so far seems to be striking out. (As this story was being posted Tuesday, however, the Inslee administration did announce one Hispanic appointment — Salvador Mendoza, son of a migrant farmworker family, as Superior Court Judge in Benton and Franklin counties.)

“We want this to be a bipartisan group that will work together to further the issues of the Latino community, the ones that matter whether you are a Democrat or a Republican or an independent, the ones that cross party lines,” Ortega said. “In particular, education and health care. We are getting appointments in very small numbers, and so we need representation at all levels, whatever party you are affiliated with, to make sure that we are advancing our community.”