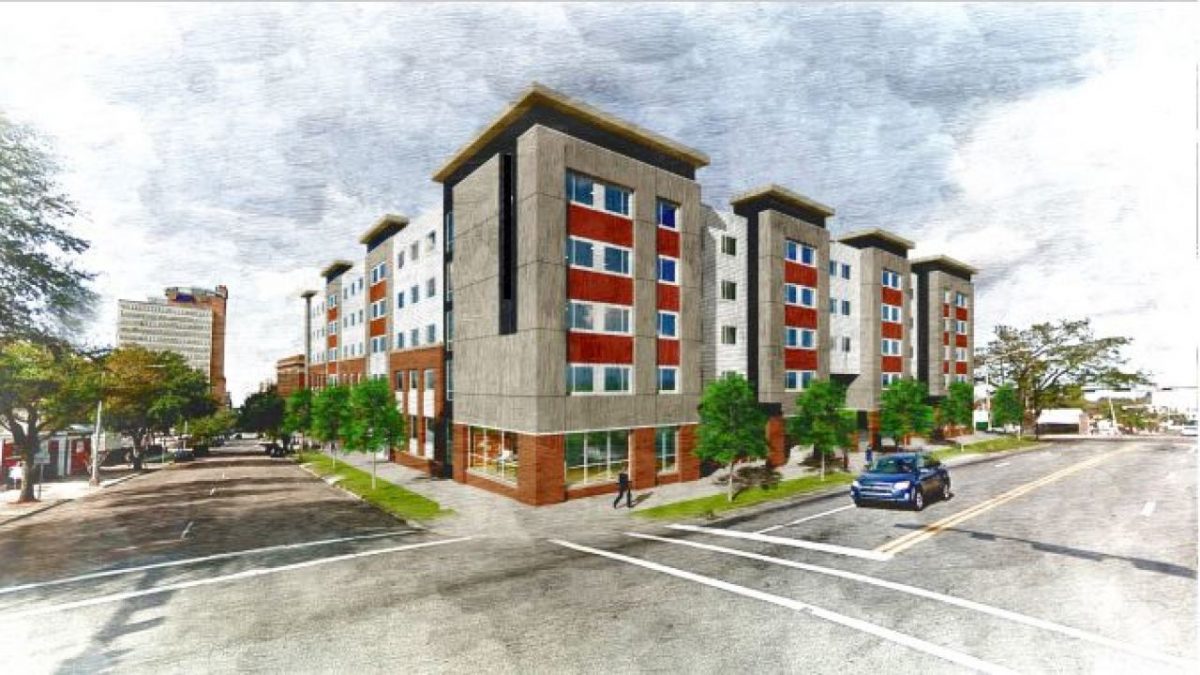 Housing is a top priority for Washington State legislators as they look ahead to the 2022 session. If they’re thinking about housing, legislators are generally looking to boost production and reign in housing costs, but how to achieve those goals varies.

Over the past month, the Wire talked with six legislators, three Democrats and three Republicans, to get a preview of issues and legislation we’re likely to see in January, some of which we’ve featured in previous articles. Here are three key topics we’ve been hearing about.

In March 2020, during the early days of the pandemic, Gov. Jay Inslee issued a moratorium on most evictions. Rolling moratoriums or restrictions have been in place ever since, culminating with the most recent bridge order. That order expires at the end of September and gives tenants and landlords time to utilize rental assistance approved last session by the Legislature, like SB 5160.

Landlords have voiced concerns over the moratorium, while tenant activists have urged for further protections like rent or mortgage cancellations.

Rep. Michelle Caldier (R-Bremerton) is a ranking member of the House Housing, Human Services and Veterans Committee and is thinking about ways to adjust landlord-tenant legislation. Caldier said the rental housing market requires a balance between landlord and tenant protections, and views current legislation as being tilted too far towards tenants, and driving smaller landlords out of the market.

“I’m concerned that instead of ever looking back and saying maybe some of the policies that we’ve pushed have also pushed people out of this market and maybe we need to figure out a way to get people back into the market, and making it so that there’s more properties that are available for people to for rent, I’m concerned that those same lawmakers are going to double down and pass even even more protections for tenants,” Caldier said.

“It’s having a negative effect, because we’re seeing a dramatic loss of housing providers getting out of the business,” Barkis said.

That frustration is something Gilday said he’s seen as well from smaller landlords.

Instead, Caldier said the state should focus on distributing the hundreds of millions of dollars in rental assistance, of which only about 11% has been distributed. Currently, the funding is kicked down to the counties to distribute, but tenants haven’t been applying for assistance. Caldier wants to see the state Department of Commerce take over distribution instead.

On the other side of the aisle are lawmakers like Rep. Jessica Bateman (D-Olympia), who also sits on the House Housing, Human Services and Veterans Committee and supports tenant protections passed this year. She pointed to statistics that show that nearly half of renters are cost-burdened, spending more than one-third of their income on housing, as evidence that tenants need more support.

“Many of them were vulnerable, being cost burdened before the pandemic,” Bateman said. “So we were able to do things like just cause evictions, there was the moratorium, and right to counsel. So really good tenant protection… I think, in general terms going into the 2022 session, there’s an interest in looking upstream at what are the root causes of our housing crisis.”

Some of those upstream causes include zoning restrictions on developments like duplexes, triplexes and other forms of non-single-family housing.

And getting rental assistance to the public is something lawmakers on both sides of the aisle are interested in addressing. Sen. Patty Kuderer (D-Bellevue), chair of the Senate Housing and Local Government Committee, was the prime sponsor of SB 5160, and said she hopes to build on rent legislation this session by creating a housing registry that will inform the state on how many units are available, and where to target rental assistance to both landlords and renters.

“I think it would have helped tremendously with outreach, especially to the small mom and pops [landlords],” Kuderer said.

Kuderer also pointed to the mediation process created by the bill as a benefit for both tenants and landlords.

“It’s really critical for us to save as many tenancies as is appropriate and possible, because the cost of someone being homeless for a year is about $100,000 to the taxpayer,” she said. “I mean, that’s a lot of money as opposed to be average rent that they’re behind, which is under $3,000.”

The basic idea behind both approaches is to allow more units to be built at a lower cost by reducing the land cost of projects. Zoning changes allow more density, and annexation or loosening of GMA regulation increases the land area of cities, also ideally bringing down costs.

On the zoning side, Bateman is considering more prescriptive legislation. As it exists now, the state creates incentives like the multifamily tax exemption which cities and developers can opt into. A more prescriptive approach would see the state setting zoning or density thresholds statewide, like bills in Oregon and California which allowed more diverse types of housing everywhere.

Republicans like Barkis are wary of blanket legislation, but are similarly interested in creating ways to increase density, especially by allowing greater flexibility for accessory dwelling units.

“I think that you should be able to city by city, zone by zone, look at it, and look at the highest and best use and maximize how we develop property,” he said.

This approach, Barkis said, could open up existing space within GMA or urban growth area boundaries that are currently underutilized.

At the same time, Bateman is also looking to re-introduce carrot legislation like HB 1157, which Gilday co-sponsored. It incentivizes cities to become more dense by legalizing diverse housing options and becoming eligible for a real estate excise tax reimbursement from the state.

“When I look at housing, I really think about allowing, legalizing diverse housing options, and then streamlining the permit process so we can actually get these projects going,” Bateman said. “And then also making sure that we’re investing in subsidized housing for low-income and extremely low-income renters and individuals, and also providing homeownership opportunities for low-income individuals and communities of color that have been really disproportionately impacted by zoning policy in Washington State.”

There’s also interest from both Democrats and Republicans in adjusting the GMA, or at least discussing updates.

Caldier said since Republicans are out of power in both the House and Senate, she’s focusing on promoting modest revisions that encourage cities to annex areas within their already-defined urban growth area, which would allow more dense construction in these areas than usually allowed by county ordinance.

Many larger cities, especially in Western Washington where the property values and corresponding property tax revenues are higher, have already annexed much of their urban growth areas (with some notable exceptions). But annexation also means the city takes responsibility for upgrading infrastructure, which Caldier said many smaller cities can’t afford.

“One of the things I would like to see is a little bit of flexibility within the urban growth area to allow the cities to annex and maybe not do the upgrades right away,” Caldier said. “Or maybe there is a delay as to when those can happen. It’s so that we can have more options for builders to build.”

Kuderer is also interested in taking up issues related to the GMA, although she was waiting for stakeholder feedback from an upcoming working session before getting into specifics when the Wire spoke with her in early August.

“I can tell you from a personal standpoint, I agree with the intent of the GMA and what it was,” Kuderer said. “And I don’t want to undermine the intent of the GMA, because I think it was a very visionary bill at the time it passed. I think that, for the most part, it has served our state very well but I do think that with time, you will have the opportunity to have some hindsight and I certainly am open to tweaking it.”

Rep. Alex Ramel (D-Bellingham), who sits on the House Environment and Energy Committee, bought his first home as part of a community land trust, and has been talking with legislators about the housing model which, ideally, is democratically controlled and permanently affordable. Read more about that here.

One of the major benefits of community land trusts is it can create and preserve missing middle housing — or housing that is affordable to families making about, give or take — and definitions vary by location — the area median income. This allows families to move out of renting and into homeownership. When there’s a lack of missing middle housing and prices are high, it can keep families that may be able to make mortgage payments but can’t pull together a down payment, out of the housing market.

Ramel hopes to create a toolkit for community land trusts in the state to help them get off the ground, and to promote the multifamily tax credit as ways to boost missing middle housing production.

Gilday is also thinking about missing middle housing and how it’s impacting residents in his district.

“One of the problems we have with the skyrocketing cost of housing is  people can’t get on that first rung of the housing ladder. They can’t buy their first one, which they can build equity in, and then flip that up to their next one and build equity and flip it up to the next one,” Gilday said. “… And we really want to encourage that, because that’s how you can build generational wealth.”

Gilday pointed to HB 1157 which he sponsored with Bateman as an example of legislation that could help increase density and housing diversity. He also wants the Legislature to look at adjusting impact fees, allowing them to perhaps pay them after a project is completed instead of at the beginning.