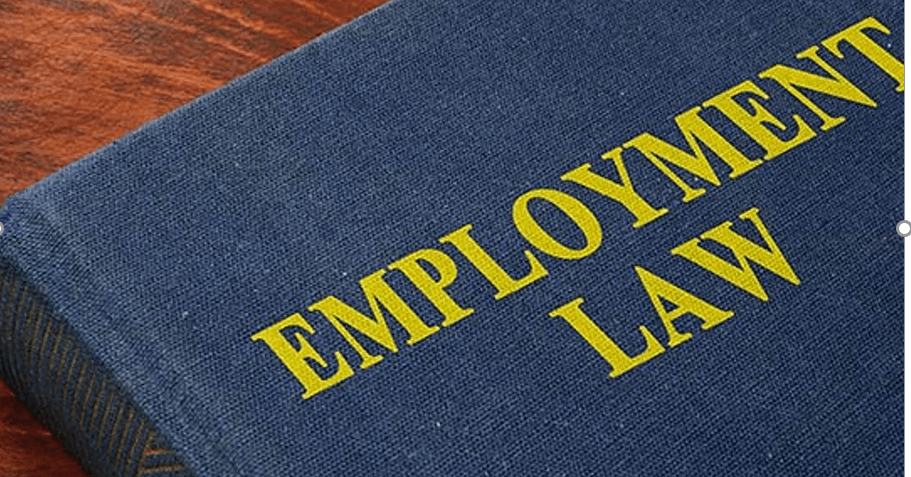 In what has the potential to be the most significant change in labor law since the advent of the $15 minimum wage, the Washington State Dept. of Labor is set to release a draft rule this week that will amend the rules relating to overtime pay, making a large swath of currently exempt salaried employees eligible for overtime.

According to the Labor and Industries website, “These changes will affect Executive, Administrative, and Professional (EAP) workers across all industries in Washington State.”

Under the current rule, employees are allowed to be exempt from overtime rules if they meet one of a range of criteria, and are paid a salary that is at least $24,000 per year.  For example, according to the current rule, if an employee’s “primary duty consists of the performance of office or nonmanual field work directly related to management policies or general business operations of his employer or his employer’s customers,” then that employee can be exempt from overtime compensation if they make at least $24,000 a year.

This language has allowed essentially any white collar employee to be exempt from overtime laws.  It was last updated in the 1977.  According to Sage Wilson of Working Washington, “Back then, about 62% of salaried workers got overtime pay when they worked over 40 hours a week. Now, only about 8% do.”

Wilson points to a 2014 Gallup study that showed salaried employees work on average 49 hours per week.  From Wilson:

“If paid at time-and-a-half, those 9 extra hours of work would be worth a 34% premium on top of a salaried worker’s full-time pay for 40 hours. Nine hours at time-and-a-half is the equivalent of 13.5 hours at straight time, which represents an additional 34% over 40 hours.”

“While this long overdue update to overtime rules would have a huge impact on workers’ lives, we don’t anticipate that employers would actually put $4.2 billion more into their payrolls. Rather, a huge portion would be returned to workers in the form of time they’d have to live their lives instead of spending at work. Because once workers’ time has a price again, employers will take less of it.”

Misha Werschkul of the Washington State Budget and Policy Center said the timing was right to significantly upgrade the threshold for overtime pay.

“Our state’s current rules are extremely out of date and out of sync with the modern workplace. Increasing Washington’s overtime salary threshold to $1440/week in 2019 (our preferred option of three times the state minimum wage) would affect an estimated more than 470,000 workers who would become newly eligible for overtime pay or would benefit from strengthened protections.

The $4.2 billion is the amount Working Washington estimates would be due to salaried employees between $24,000 and $74,880 who work the nine hours on average beyond the 40 hour threshold.”

In the Draft Rule Concepts paper, L&I proposes a set of possible options for updating the rule.  This includes streamlining the exemption to apply only to owners or senior management in a firm.  It also suggests updating the salary threshold from 1.5x minimum wage, or about $37,440, up to 3x minimum wage, equal to the $74,880 number.

“Of the salary levels proposed in Part A, Question 1, the salary levels set at 1.5x the state minimum wage would be the most palatable to nonprofit organizations because they are the lowest thresholds. The thresholds set at 2x and 3x the state minimum wage and in Question 2 are higher than the amount proposed by the Obama Administration during its attempt to update the national overtime pay exemption threshold. These higher thresholds are guaranteed to cause disruption and panic among nonprofit organizations.”

The University of Washington was one of many that argued the state update should align with federal rules to limit confusion and financial burden on employers.

We believe adopting a salary level equal to the federal salary threshold ($455 per week) is the most prudent option.”

All other public institutions of higher education agreed with this position in a separate letter.

Julia Gorton of the Washington Hospitality Association raised additional concerns about inequality of compensation in the workplace.

“…we do not believe there has ever been any policy directive from the Legislature or by a vote of the people to mandate a significant disparity between management and entry level employees. Adoption of a “multiplier” that mandates inequity by ensuring managers will always earn at least 300% of what entry level employees earn is a significant reversal in policy directed by the Legislature and voters. A policy change of this significance should only be adopted if in response to legislative action, and the Department should defer to the Legislature.”

A comment letter from the Washington Employment Lawyers Association argued relying on federal rules was misguided, and that the State of Washington shouldn’t wait any longer to update this rule.

“The current rules have not been updated since 1977. The salary thresholds of $250 and $150 per week are an embarrassment. A full time worker at the current state minimum wage earns $460 per week. The 2017 federal poverty rate for a single person is $290 per week, for a family of four it is $590. To allow that threshold to set below the poverty level is not just irresponsible, it has allowed Washington’s minimum wage exemptions to become irrelevant.”

The proposed rule will be released by the end of the day on Friday, according to the Dept. of Labor and Industries.  They have scheduled a series of public input meetings to collect feedback on the proposed rule. Those meetings start on October 9th.