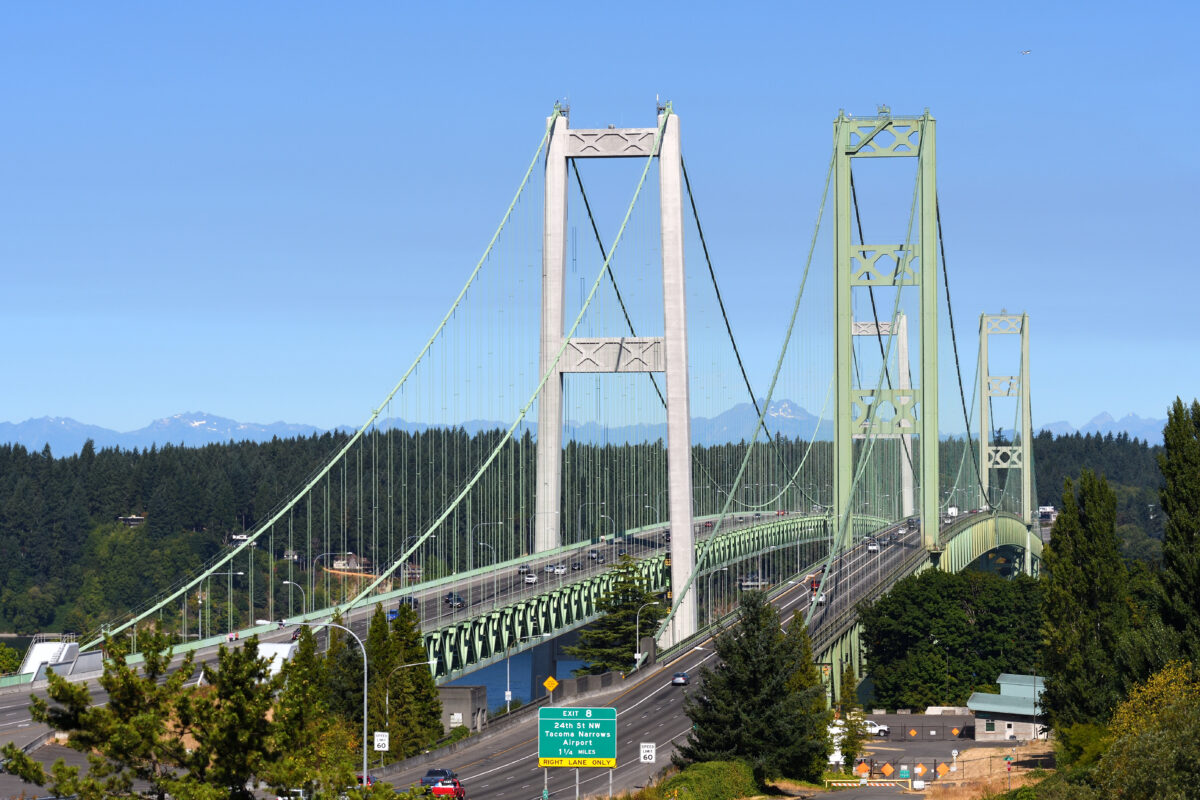 The Sunday Observer: The awkward politics of bridge tolls

When Gov. Jay Inslee signed the massive $16.8 billion transportation package this week, his team tied it up in the greenest possible bow. Signing ceremonies in Mukilteo and Tacoma — giving both Senate Transportation Chair Marko Liias and House Transportation Chair Jake Fey each a chance to celebrate on home ground — focused on greener, cleaner ferries, high-speed trains, and free transit for kids.

With the shiny new Mukilteo ferry terminal — built with environmental sustainability in mind — behind him, Inslee also signed bills aimed at reducing the amount of methane emitted by landfills and streamlining permitting for green energy projects.

Little mention was made of the massive highway projects, from widening State Route 18 in East King County to replacing the rickety Interstate 5 bridge linking America’s Vancouver to Oregon. And no mention at all was made of one of the most entertaining parts of this complex deal, something that is kind of the opposite of green transportation.

Part of the deal was Senate Bill 5488, which calls for spending $130 million over the next 10 years to lower the toll to cross the eastbound Tacoma Narrows Bridge from $5.25 to $4.50.¹ That will put about 200 bucks a year back in the pockets of folks who cross the bridge from Gig Harbor to Tacoma daily and it might help save the political bacon of Democratic Sen. Emily Randall, the bill’s sponsor.

Or put another way: The bill spends $130 million of the taxpayers’ money to make it cheaper for a relatively small number² of people to drive their cars.

Here’s why you should care about this: a) It’s an illustration of the complex task of rounding up the votes necessary to agree to spend that much money, b) it’s a look at an interesting clash of values, and c) it’s one of the most nakedly political pieces of government spending you’re likely to see.

Head over to The Washington Observer to read on. (Subscription required.)