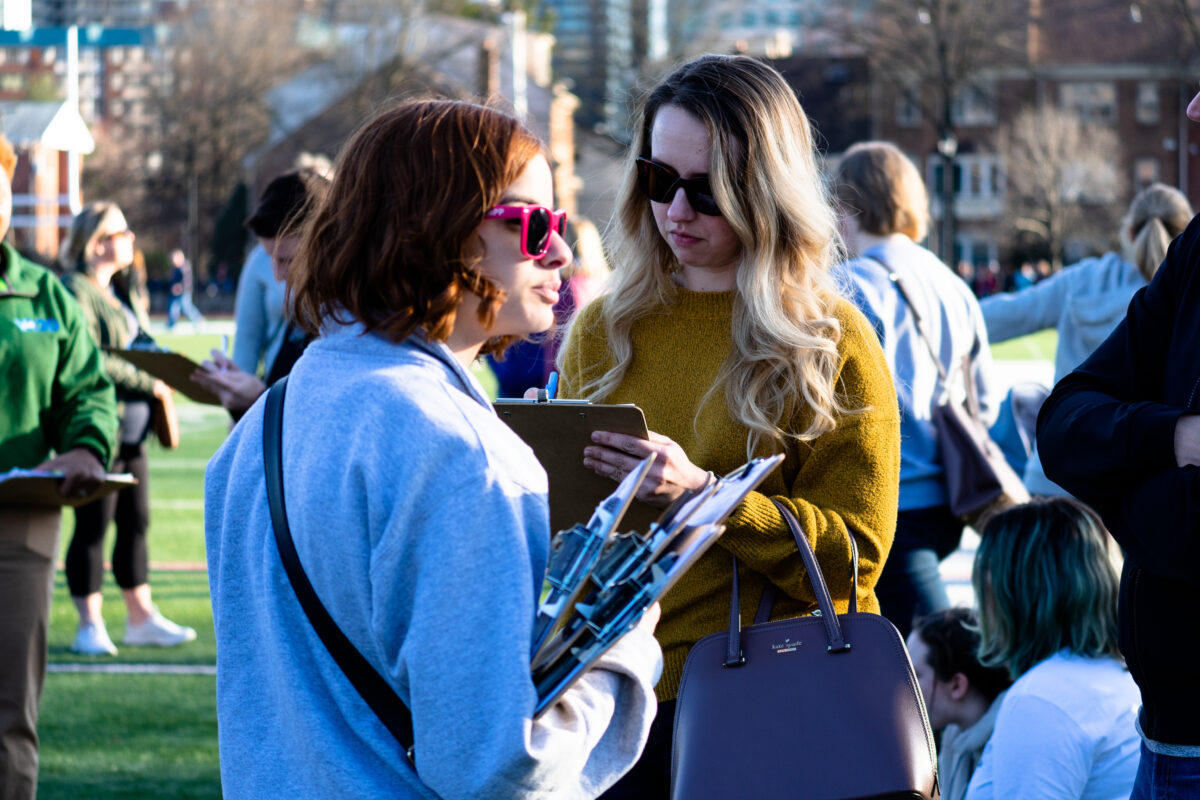 The Sunday Observer: More on the folding of the capital gains tax repeal initiative

In a highly unusual move, the most high-profile ballot initiative campaign in Washington this year, the challenge to the capital gains tax, quietly folded last month.

The initiative’s backers spent nearly $480,000 on lawyers, public-opinion research, and a variety of hired-gun consultants with a record of winning controversial, hard-fought campaigns. But their latest filing with the Public Disclosure Commission confirms that they never spent a dime on signature-gathering.

The campaign’s official line is they decided to let the legal challenge to the tax, which would rake 7 percent off of most capital gains of more than $250K, play out in the courts. Douglas County Superior Court Judge Brian Huber ruled it an unconstitutional income tax earlier this year, and the matter is headed for the Supremes. The state argues it’s an “excise tax” on the transaction of selling assets.

However, we’re told the unusually high cost of signature-gathering this year was a real sticking point. That’s rooted both in COVID-related labor shortages and a bonkers year in California initiative politics that has vacuumed up many of the professional canvassers. Qualifying for the ballot now takes valid signatures from 324,516 registered voters by July 8, which means collecting more than 400,000 to be safe.

Read the rest over at The Washington Observer.