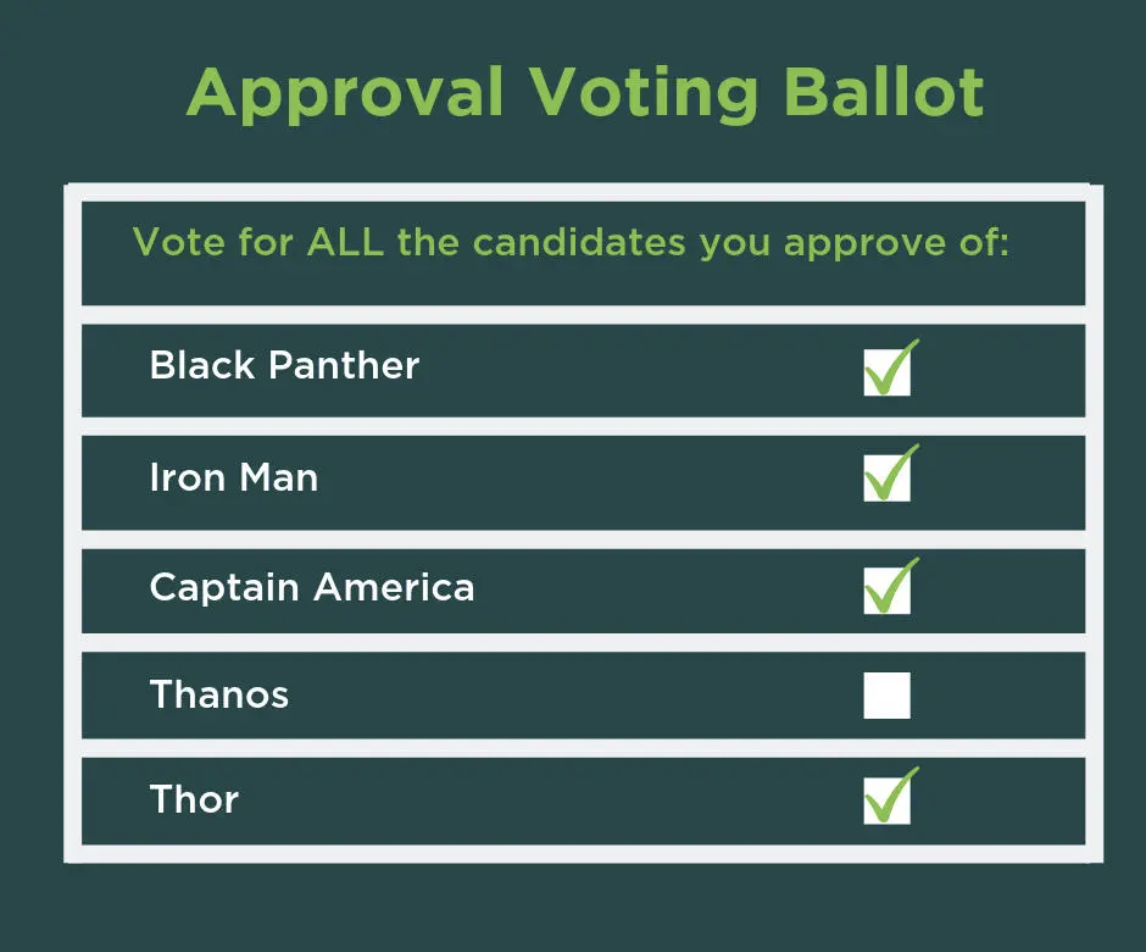 A California-based group has poured $160,000 into a campaign to aggressively revamp Seattle’s primary election system. That’s likely enough to collect the signatures necessary to put “approval voting” before Seattle voters later this year.

Under that system, voters could choose as many candidates as they like on the primary ballot instead of just one. Daniel Beekman of The Seattle Times had a piece on the idea back in November, but that was before Seattle Approves, the committee promoting the measure, reported raising nearly $200,000 in December.

Getting an initiative on the ballot in Seattle means collecting more than 26,000 signatures in 180 days. Properly spent, $200K is definitely enough money. For context, the 2013 campaign to shift the Seattle City Council from 9 at-large members elected by the entire city to 2 at-large members and 7 members representing districts spent less than $300,000 on the entire campaign.