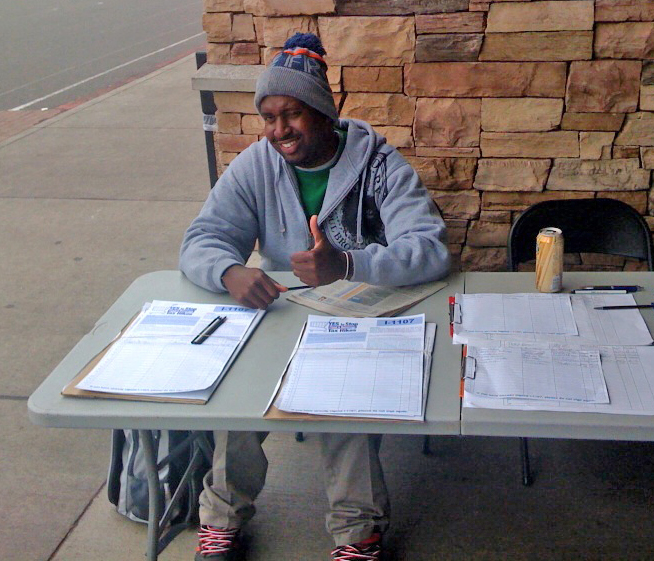 We’re hearing from operatives on both sides of the aisle that this is likely to be a big year for Republican candidates for the Legislature, perhaps big enough that Democrats will lose control of one or both chambers. So today we’re looking at what that might mean, and a parallel campaign to give those would-be GOP majorities some fresh weapons.

Winning control of the Legislature would require Republicans to flip nine seats in the 98-member House and five in the 49-member Senate. Republican operatives concede their path is narrow, rocky, and, steep. But they hope high inflation, $5-plus gasoline, and rising voter crankiness about crime and homelessness will carry them over the top. We’ll dig into the key races in the coming weeks. For now, let’s assume they get there. Then what?

The short answer is probably gridlock. With Republicans in charge of the legislative process, much of Gov. Jay Inslee’s agenda would stall. Inslee, meanwhile, would enthusiastically veto many of the things Republicans want to pass. That might be enough for moderates looking to tap the brakes on state government’s increasingly progressive lean. Conservatives would surely want more.

That brings us to two political operations that you’ve likely never heard of: Restore Washington and Let’s Go Washington. They’re overlapping campaigns to use one of the state constitution’s more populist elements — the initiative to the Legislature — to turn a hobbled GOP majority into a conservative racehorse.

Read the rest over at The Washington Observer.