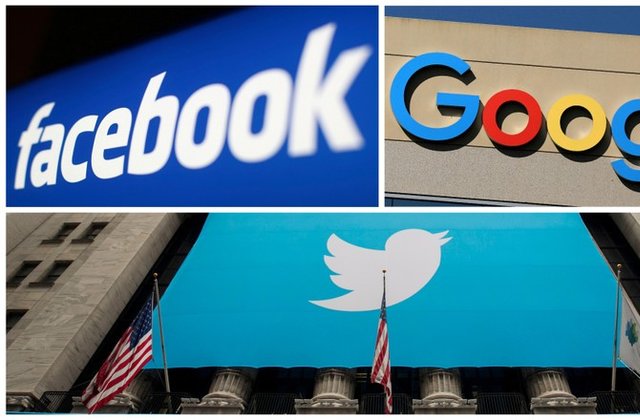 The gray area around defining political advertisements in Washington State

Political advertisements in Washington State are defined in concrete terms, though perhaps not concrete enough to prevent some types of advertisements from circumventing public disclosure requirements.

At a Work Session meeting on Wednesday in Olympia, the Senate Committee on State Government, Tribal Relations, and Elections heard from the Public Disclosure Commission (PDC) leadership on matters related to outside political spending in the 2019 election, enforcement of online political advertising regulations, and false political advertisements.

During the meeting, Senator Bob Hasegawa of Seattle raised questions as to how political actors might be able to omit identifying information from advertisements based on ambiguous wording.

My concern is if, say someone runs a full-page ad saying ‘vote against anyone who voted to raise taxes’ or something like that that doesn’t target a specific person or issue that the legislature dealt with immediately.”

In other words, can definitional limitations to how political advertising is constituted be exploited by sponsors to avoid public disclosure requirements?

According to RCW 42,17A,005(36), political advertising includes “any advertising displays, newspaper ads, billboards, signs, brochures, articles, tabloids, flyers, letters, radio or television presentations, digital or social media advertising, or other means of mass communication, used for the purpose of appealing, directly or indirectly, for votes or for financial or other support in any election campaign.”

The specificity of the term, “election campaign,” is what allows for the gray area to exist.

There are certainly gray areas here. If you advocate for or against a campaign or ballot measure, that is clearly defined as an electioneering communication. But when you see an ad that says something like, ‘call your member and tell them how you feel’, is that political advertising?” said PDC Executive Director Peter Lavallee.

Advertisements that do meet the requirements for being classified “political” by the RCW are required to provide a copy of the advertisement, its sponsor identification, as well as cost and payment information. Digital advertisements must also include demographic information of the audiences targeted and reached and the total number of impressions generated by the advertisement.

While Washington has some of the strictest campaign finance laws in the country, prompting Facebook and Google to ban political ads in the state, the enforcement mechanisms are still a work in progress. For example, the regulations do not penalize candidates who try to place banned ads, instead simply instructing platforms to be more transparent about where the ads are coming from and how they are funded.

Even if they do not appear on social media platforms, carefully worded advertisements may still evade the PDC’s purview.

I’d like to see as broadest definition possible of what one might consider political advertising, because you one could paint broad brush like ‘vote against all socialists or whatever.’ I’m sure there would be people interested in researching how much money is going toward [that type of advertising]. I doubt you would see something that says, ‘vote for everyone who’s a capitalist.’ So [this question] is laying the foundation for a political analysis.”

To create more transparency in the political advertising arena, Lavelle expressed the PDC’s recommendation that the state create an online advertising archive. In such an archive, all PDC required information would be turned over as a matter of course and put into public archives. This would allow people to track advertising more closely.

As different versions of ads are tailored for different target audiences, a public archive would also allow people to compare the ads they received with ads other people received. Similar archives already exists on both Facebook and Google, but neither meet PDC requirements.