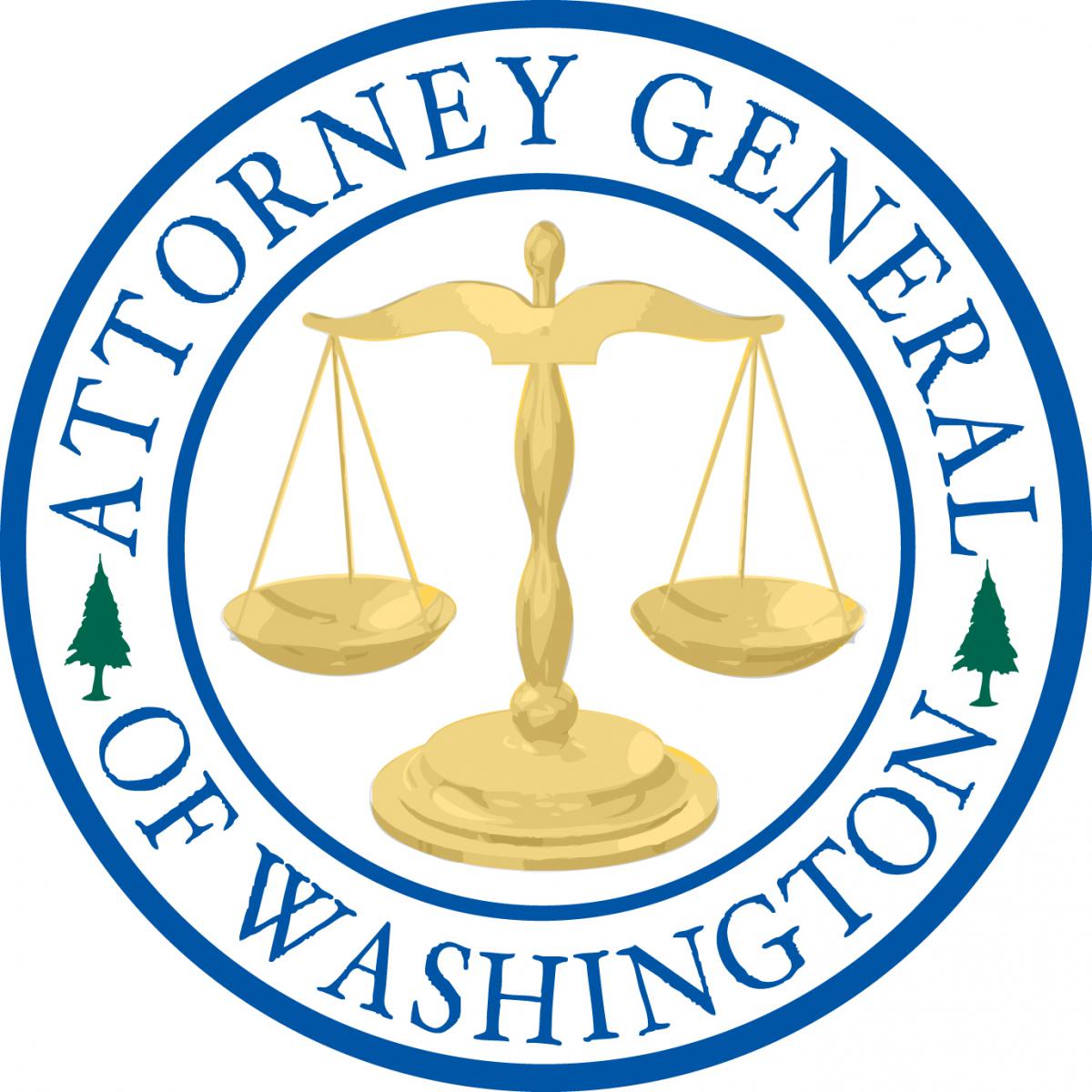 The Missing and Murdered Indigenous Women and People Task Force will hold its first public meeting, which will be co-hosted with the Yakama Nation, on Dec. 2 and 3.

The task force was created by the legislature to coordinate a statewide response to the crisis of Indigenous people who go missing, who are murdered, or who experience other types of gender-based violence. The problem in Washington State has been documented in recent years by community and activist groups.

Violence against Indigenous women continues to be underreported and misunderstood throughout Indian Country and the U.S., according to a release from Washington State’s Attorney General’s office. There are complicated issues about jurisdiction and data collection that make it difficult to understand the full extent of how many Indigenous women have gone missing over generations.

A Washington State Patrol report from 2019 found that while Native Americans account for about 2% of the state’s population, 7% of missing women were Indigenous. Yakima County had the highest number of missing Native American women in the state, followed by King County.

The task force is composed of 23 appointed members, including many from Tribes in the state, along with legislators. Already, the press release said, Tribes and community organizations have done substantial work to identify challenges over data and reporting, causes of violence and other problems that impact the rates of violence against Tribal and urban Indigenous communities.

The task force will provide recommendations to the legislature to help address these problems.