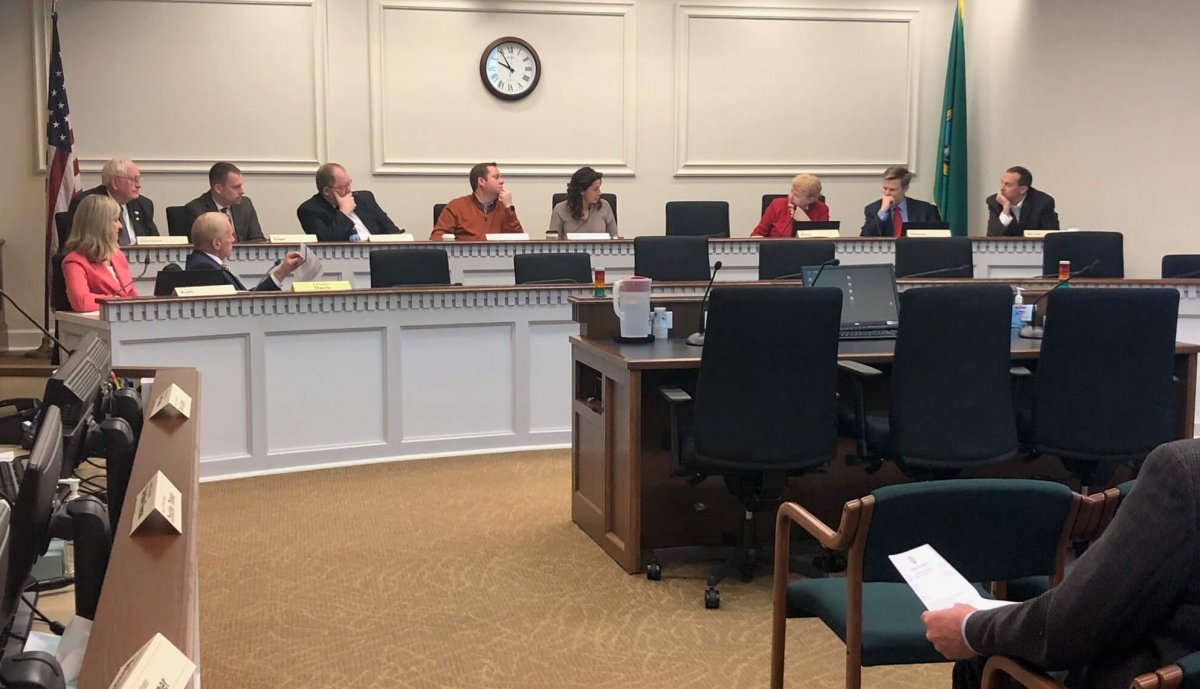 The Improving State Funding for School Construction Joint Legislative Task Force held a meeting this morning, in which members discussed recommendations due to the legislature December 15. The task force, which was created in the 2017-19 capital budget, went on site tours in four school districts and held four meetings “to hear from school facilities and construction experts and stakeholders” between July and December of this year.

The task force landed on five key recommendations (on the blue pages of this document), based on task force members’ responses to a survey. The top five are as follows, in order of priority:

Passing a school district bond currently requires a supermajority of 60 percent of the vote in an election “where the total number of voters is at least 40 percent of the total at the last preceding general election.” 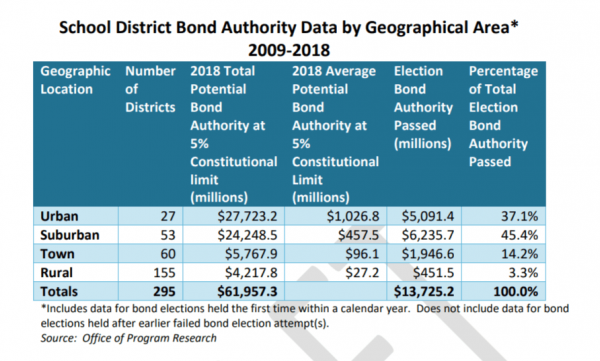 “I’ve testified in the past that we’re not looking for a home run, we’re looking to get on base,” Sims said. “I think this gets us a triple. So I really commend you for the work that you’ve done.”

Five additional suggestions from the green pages of this document (items E, G-J (as one recommendation), L, and M) received an affirmative vote from the majority of the task force to be included as a second tier of recommendations.

The question “Could funding for school construction be the next McCleary?” hung over part of the meeting, when Senator Jim Honeyford brought it up in the context of a potential recommendation, which won’t be included on the final list. The recommendation would’ve involved clearly defining “state and local responsibilities” for funding school construction.

Representative Paul Harris, who is not part of the task force but sat in on the meeting, responded.

“That’s part of the reason I really wanted to attend this,” Rep. Harris said. “Because I believe absolutely it is. I look at the disparity in Vancouver from districts that are getting new buildings and those that are not, who can pass bonds and those who cannot. And the disparity is huge. I don’t like to say the word ‘McCleary.’ It’s a bad word. And I do not want another one of those. So, yeah, I think this is a significant issue that we need to address. Absolutely.”

Legislative staff said they will have a final report ready by Friday; the task force will then vote on passing the slate of final recommendations to the legislature prior to its December 15 deadline.