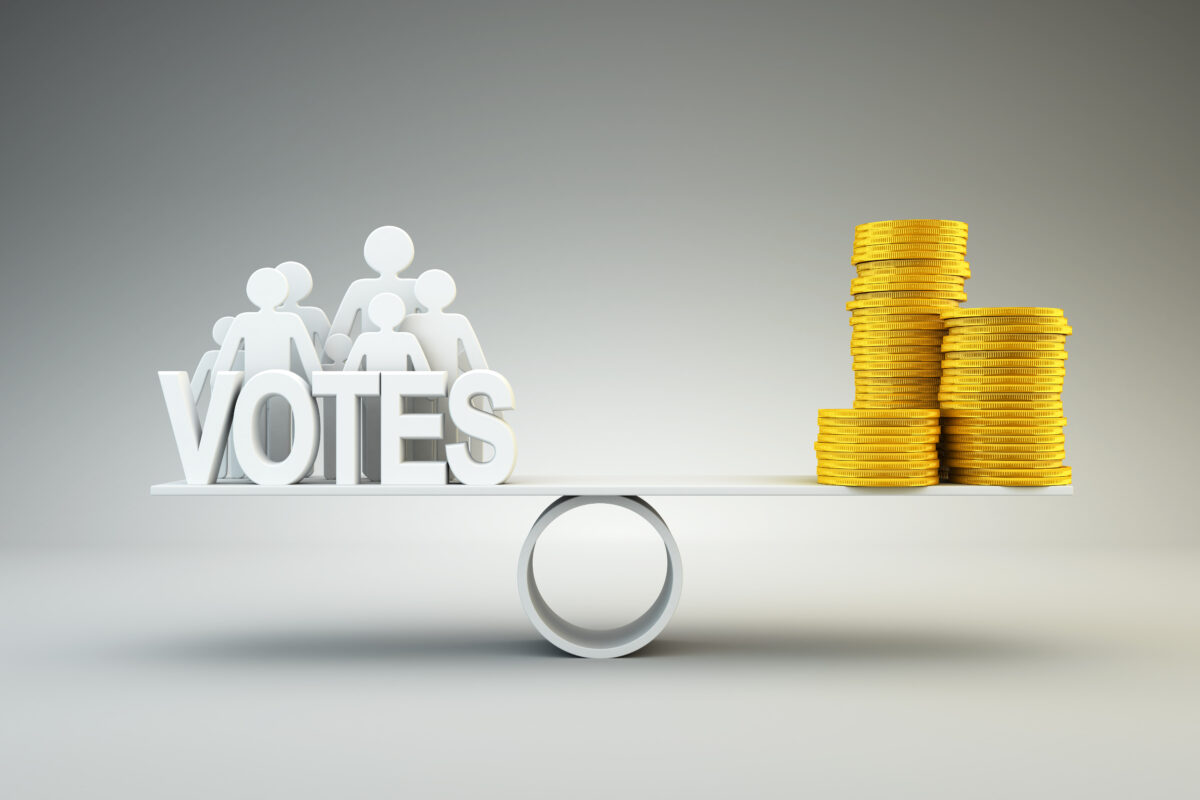 In last week’s Morning Wire, we reserved the right to be wrong because of Washington’s uniquely late-breaking election results. We might need that reservation if Trump-backed challenger Joe Kent pulls ahead of incumbent U.S. Rep. Jaime Hererra Beutler in southwest Washington’s 3rd District.

There was a substantial shift toward Kent in the vote counted late last week. It’s common for the late vote to be qualitatively different than the early vote. For example, progressives do much better in the late vote in Seattle-area elections. In this race, whether Herrera Beutler’s 257-vote lead holds up may also turn on where the rest of the vote comes from.

For more about the primary, including a Republican own-goal in the 47th, the impact of the abortion issue, and how some big political spending worked out, check out the most recent edition of the The Sunday Observer.