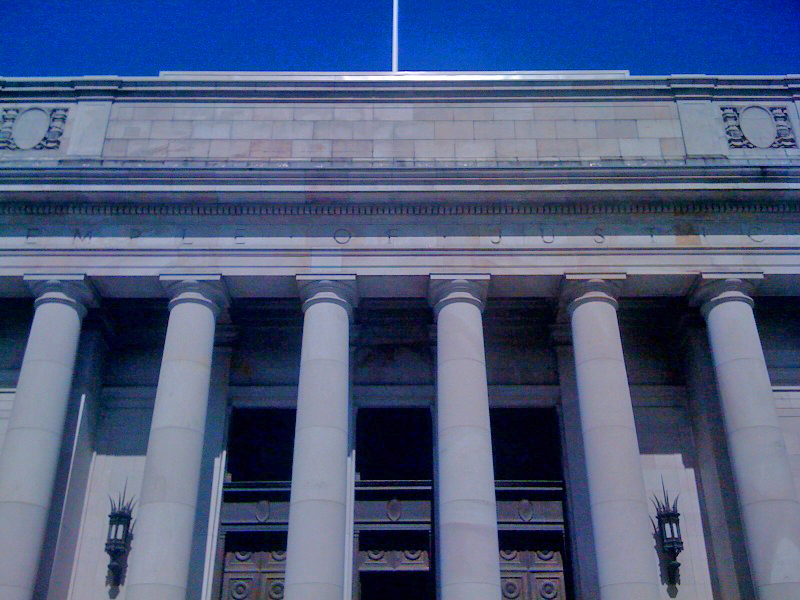 The Washington State Supreme Court has decided that the state’s Redistricting Commission “substantially complied” with its Nov. 15 deadline after all, and today issued a decision to approve its maps.

In the decision issued on Dec. 3, the court found that the votes the commission took in the final few minutes of Nov. 15, just before midnight and the mandated deadline, complied with the intent of the law.

The decision states that the deadline is there to ensure the commission finishes its work in a timely manner. Prior to 2016, the commission had until Jan. 1 to complete its work. This redistricting cycle was also marked by significant technical problems, including receiving census data late from the federal government.

However, the commission did fail to transmit the redistricting plan to the legislature by the end of Nov. 15.

Still, the court wrote that:

“This is not a situation in which the Supreme Court must step in because the Commission has failed to agree on a plan it believes complies with state and federal requirements. The court concludes that the primary purpose of achieving a timely redistricting plan would be impeded, not advanced, by rejecting the Commission’s completed work.”

The final maps were provided online the following day on Nov. 16, and the court’s decision means the commission will be allowed to complete any remaining tasks needed to finalize the redistricting plan.

Also of interest, while there was speculation that the commissioners may have been hung up on districts near Yakima, the decision states that the only three districts that weren’t finalized before the Nov. 15 meeting were the legislative districts 28, 44 and 47. All differences were resolved by the time of the vote in the final seconds before the deadline.

The court, it appears, wasn’t interested in retreading the work of the commission, which this year included 17 public outreach meetings and for the first time included a Tribal consultation policy. Had it chosen to do so, the court could have started the entire process over from scratch.

In a statement, the commission members said they appreciated the Supreme Court’s quick decision to allow the redistricting process to continue, and would provide updates on next steps soon.

Following the meeting on Nov. 15, which was held virtually, and almost entirely off-screen, concerns were raised as to whether the commission violated open meetings laws as commissioners met in groups of two. There was also no chance for the public to view or comment on the final maps before the votes.