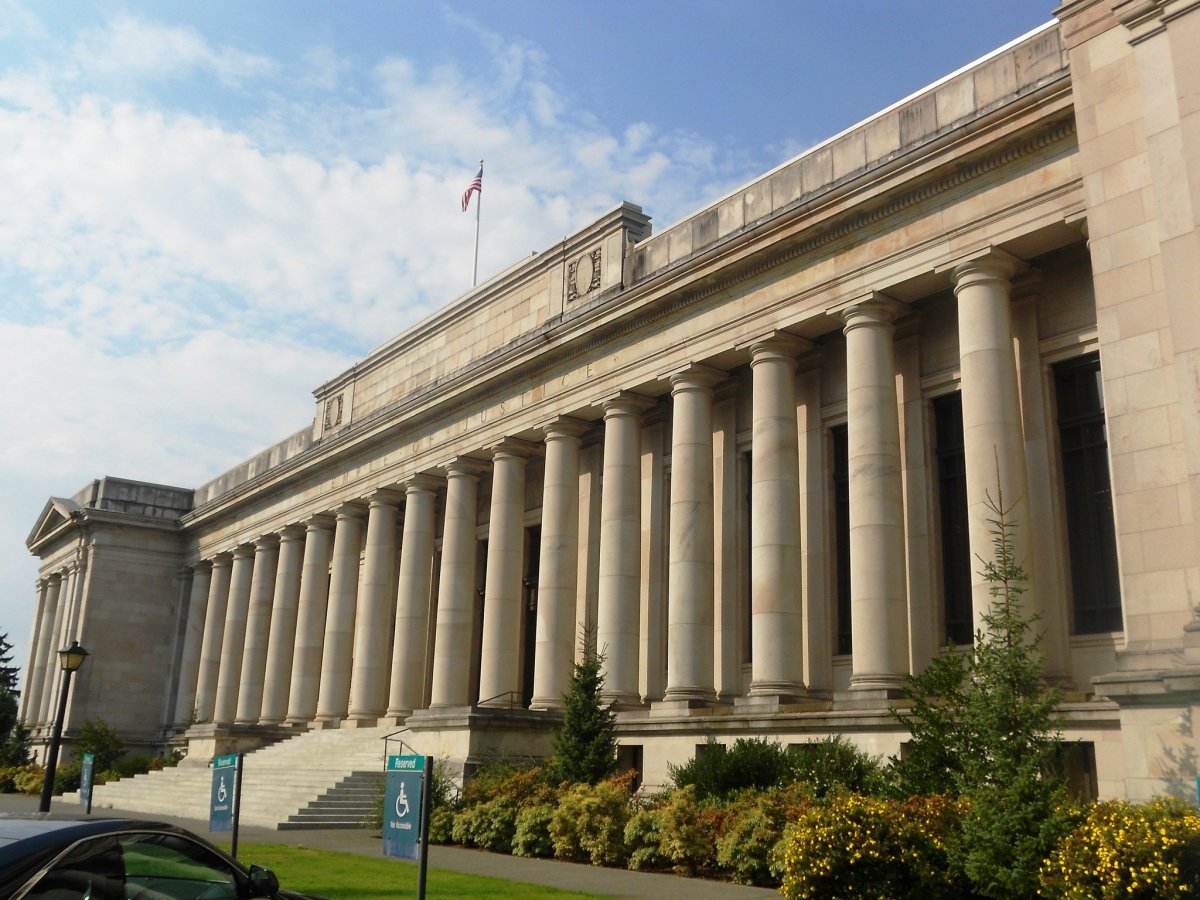 The State Supreme Court heard oral arguments Thursday on the controversial passage of both Initiative-940 and HB 3003 at the end of the 2018 session. The two measures make changes to Washington’s use of deadly force laws.

When lawmakers passed I-940 (an initiative to the legislature) as well as HB 3003 (a bill that modifies the initiative), Tim Eyman quickly filed a lawsuit arguing that the passage of both measures violated the initiative rights of the people. A few weeks later, Senator Mike Padden joined the ongoing litigation.

In May, a Thurston County Superior Court judge ruled that lawmakers violated the constitution by passing both the initiative and the amending bill, but lawyers for the legislature moved forward with an appeal of the decision.

During arguments on Thursday, Jeffrey Even, counsel for the legislature, argued that the legislature validly enacted both I-940 and HB 3003 and they should therefore both be in effect. In regards to an initiative to the legislature, the State Constitution states, “the measure shall either be enacted or rejected without change or amendment by the legislature before the end of such regular session.”

“How much more explicit could it be than what the Constitution actually says? Aren’t you limiting the power of the people through the initiative when the legislature either needs to accept or reject without limitation or amendment, but [the legislature] actually is amending it?”

Justice Sheryl Gordon McCloud also noted that this was the first time she has ever heard that type of grammatical rule or argument.

The counsel for De-Escalate Washington, the initiative’s key sponsor, took a different tactic and argued that regardless of how HB 3003 was passed, I-940 was enacted legally and should therefore, at a minimum, be considered law.

During session, De-Escalate collaborated with various police groups to come up with modifications to the initiative that both groups supported. But while HB 3003 was necessary to garner support from groups like the Washington Council of Police and Sheriffs (WACOPS) and the Washington Association of Sheriffs and Police Chiefs (WASPC), De-Escalate says they support the initiative whether it includes the changes introduced in HB 3003 or not.

“There us no debate in this case that almost 360,000 Washington voters signed petitions that contained the text of initiative 940 and submitted it to the legislature asking them to enact this law,” said Wong. “There is no debate, that on March 8 of this year, the legislature in both Houses did what they were asked to do by the voters…by taking majority votes in favor of approving Initiative 940.”

“[The legislature] has to pass these without change or amendment and what they’ve done is found a way to evade that obligation by amending first and adopting later. And with that you’ve gutted the power of the initiative to the legislature,” said Ard.

As it stands now, the earlier trial court’s ruling puts the original I-940 alone on the ballot. David DeWolf, representing Senator Padden, argued that the initiative with changes from HB 3003 should also be on the ballot as an alternative.

“There’s been so much discussion about the validity of 3003 or and the validity of I-940, but that’s not what we’re here today to discuss. We are looking to what the Secretary of State is supposed to do.”

This case has moved quickly through the courts by request of Secretary of State Kim Wyman whose office is preparing ballots for the November elections. The timeline for the Supreme Court’s decision is unknown.