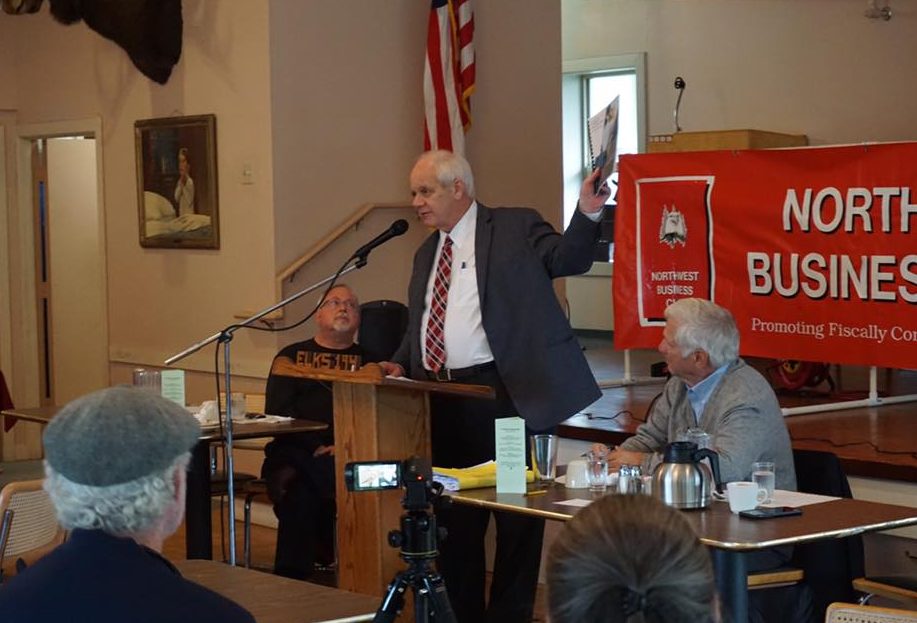 My highest priority is upholding the value of fiscal conservative leadership for the Treasury. Although we are not required to follow the Governor’s recent cost cutting mandates, we have continuously gone above and beyond on our own accord,” Davidson said.

Davidson also noted that the Office of the State Treasurer is adopting measures in accordance with the Governor’s request to halt a scheduled general wage increase (scheduled for July 1) of 3% to Washington Management Service, Exempt Management Service and other exempt employees earning more than $53,000.

The Office of the State Treasurer operates out of its own revolving fund separate from the state’s General Fund.

With the forecast looming last week, Gov. Inslee directed state agencies under his authority to cancel a scheduled 3% general wage increase for some government employees and to begin furloughs for most state employees.

With 60.5 full time equivalents (FTEs) – a unit that indicates the workload of employees – at the Office of the State Treasurer, Davidon said, the agency has operated at 7.5 FTEs, or 11.0% below the allotted level of 68 FTEs for years.

The agency has twice in the last year cut its own service fee to remain under budget. In light of current needs, the most recent reduction in April brought the service fee down to 0.20%, its lowest point in state history.

In a letter to the Governor’s office in May, Davidson requested that these service fee reductions be recognized as part of the overall calculation of the state’s operating budget.

Like fellow members of the state Republican Party, Davidson called on the Legislature to return for a special session as soon as possible to address budget shortfalls.

While these measures will be extremely beneficial to the state, alone they are not enough. I contend that a call for an emergency legislative session should take place as soon as possible to see what the Legislature can do. This type of severe budget reduction traditionally derives from legislative action rather than such unprecedented executive order as we are seeing now,” Davidson said.