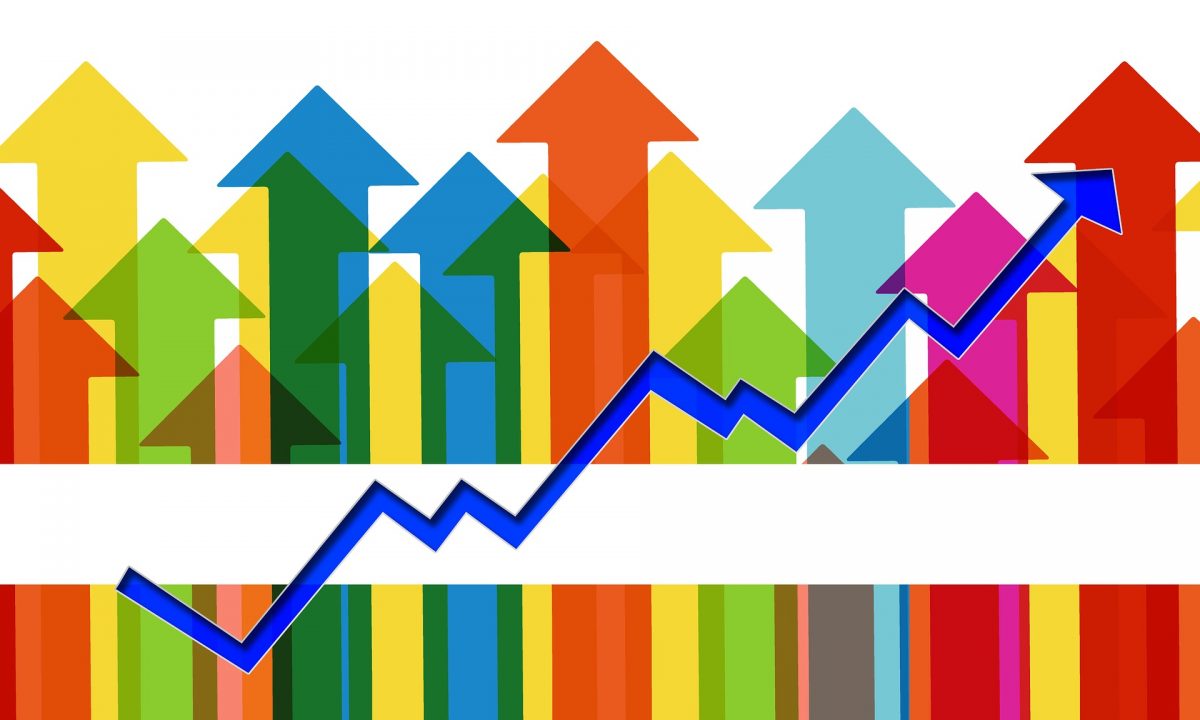 State revenues projected to have returned to pre-pandemic levels

The Washington State Economic and Revenue Forecast Council met Wednesday to receive the first state-revenue forecast for 2021. In a forecast called “fantastic” and “a return to pre-pandemic levels” by lawmakers, projected revenue shows a large increase of $3.3 billion for the current biennium and a $5.2 billion increase over the next four years.

Senator Christine Rolfes (D – Bainbridge Island), chair of the Senate Ways & Means Committee, said that this news puts the legislature in an even better position to craft a sustainable budget that can withstand the challenges of the pandemic.

Today’s revenue forecast is fantastic news for our state. The challenge now is to carefully plan both one-time and ongoing investments that will help the entire state prosper as it emerges from the pandemic. These investments must meet the growing needs of millions of Washingtonians who have had their lives upended in the last year.”

This increase in forecasted revenue is credited to the stimulus packages passed in Dec. 2020 and in early March. The only risks to this increase in revenue, according to the forecast, is the potential for more contagious variants of COVID that would increase hospitalizations and containment measures.

Senator Lynda Wilson (R – Vancouver), a member of the state Economic Revenue and Forecast Council, said this increase in revenue is unprecedented.

There were strong signs that today’s forecast would continue the upward trend seen in the second half of 2020. The real question was how high the new numbers would go – and it turns out, the increase since the November forecast is unprecedented. Republicans have predicted there would be no budget deficit facing the Legislature, practically speaking – and this new forecast does even more to put that to rest.”

“If you look across the past year, the rate of revenue growth has remained positive despite the economic damage caused by ongoing government restrictions on employers. We should be thanking our lucky stars for that – and yet the Democrat majorities in the Legislature seem determined to push new taxes through. It’s wrong to put an even larger tax burden on families and employers when there’s no telling how long it will take to recover from the economic harm they’ve suffered.

Between the positive state revenue picture and the enormous amount of federal money that has either come in or is expected, there is absolutely no need for more taxes. Our Senate Republican budget proposal proved that even before this latest federal stimulus was approved. I’m especially disappointed that my Democrat colleagues think the right time to approve a state income tax is during a pandemic. The revenue situation didn’t justify that before today, and even less so now with this new forecast. It’s never good for the taxpayers when tax policy is driven by pure politics.”

In February the state added just over 16,000 jobs, and nationwide there was an increase of 379,000 jobs. The unemployment rate nationwide decreased from 6.3% to 6.2% in February. The Small Business Optimism levels, which show the health of small businesses in the United States, continue on their downward trend they’ve been on since Oct. 2020.

The state personal income forecast for 2021-2025 is higher compared to the November forecast for the same time frame, and is just slightly lower than the Feb. 2020 forecast.

Representative Ed Orcutt (R – Kalama), member of the Economic and Revenue Forecast Council and ranking member of the House Finance Committee, agreed with Sen. Wilson, saying this forecast should end the majority’s argument for tax increases.

There was never a good case for new tax increases, but today’s state revenue forecast ended any serious argument for tax increases. With this news and the massive amounts of federal funding on the way to the state, there’s no need to raise taxes on anyone. The debate moving forward should be about what type of tax relief we can provide working families – not who we can single out to tax more.”

In a speech given during the floor debate on ESSB 5096, the capital gains tax, on March 6th Sen. Rebecca Saldaña (D – Seattle), said:

Many say we don’t need new revenue because we expect a good financial forecast, but I ask, on the backs of whom?”