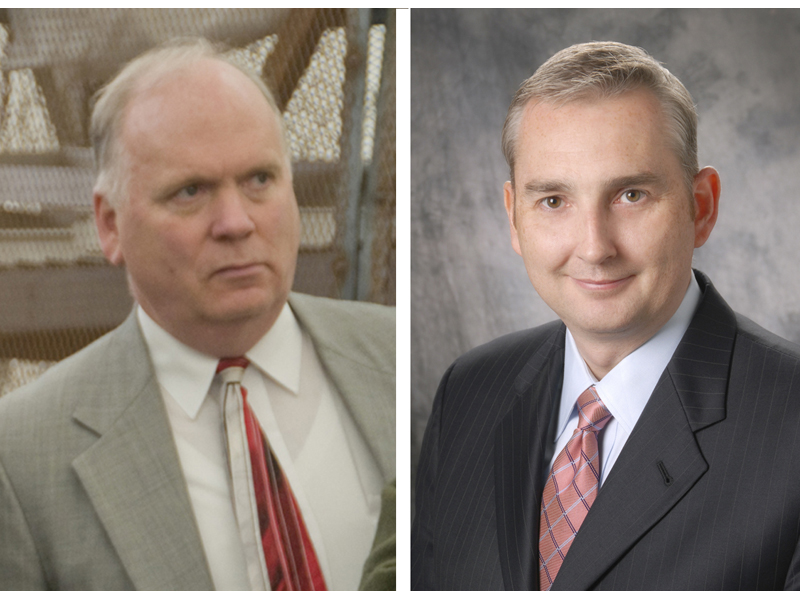 State Health Exchange Launches on Time, but Not Everything is Smooth — Small Business Owners May Drop Coverage 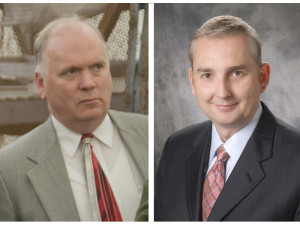 OLYMPIA, Sept. 30.—As the state prepares to launch its new online health-care marketplace Tuesday, with fanfare and drumbeating, small-business owners across the state who provide health insurance for their employees are left with an enormous headache, and it seems a good bet that many will simply drop coverage and tell workers to fend for themselves.

One key component of the Affordable Care Act never got off the ground in Washington state – a small-business exchange that was supposed to make it easy for businesses with 50 or fewer workers to obtain coverage. The big players in Washington’s insurance biz took a pass, and only one carrier will offer insurance through the small-business exchange, in just two southwest Washington counties. Small-business organizations say a federal tax-credit program designed to offer an incentive to small businesses is so limited that few would qualify in any case, and for most businesses it isn’t even worth the time to do the accounting work. Even if the small-business exchange draws more offerings next year, association health plans and other options may be better deals for small businesses but will not be offered by the exchange. Yet it’s hard to predict which association health plans will survive. The whole situation is such a mess that Gary Smith of the Independent Business Association is recommending that small-business owners tell their employees they are on their own – they’ll have to buy individual policies on the state exchange.

“How this is all going to shake out, we’re not going to know until about 2015 or 2016 at the earliest, because it really depends on who enrolls when,” he says. “If President Obama is not successful in getting younger folks to enroll in the individual marketplace, this thing is going to fail.”

Consider it the flipside of the high hopes and hoopla you’re going to hear about this week as the state’s new insurance marketplace opens for business. The state’s new exchange will begin enrolling Washington residents Tuesday for insurance that starts Jan. 1. An accomplishment to be sure, and certainly the new exchanges in this state and elsewhere will provide a radically different way to buy health coverage. But if anyone thought the transition was going to be smooth, it’s time to think again.

Under federal law, businesses with 50 or fewer employees face a deadline Tuesday to tell their employees whether they will be providing health insurance in 2014, or whether they will have to find their own policies. Currently about half of small businesses make some sort of insurance available, Smith says, though what sort of subsidy they provide is up to them. Business owners have been tearing their hair out trying to decide what they will do. “I have one member who is very astute, runs a very effective business, who has spent 60 hours trying to decide what he is going to do, and he hasn’t come to a conclusion yet,” he says. “I mean, that is pretty dramatic. How many other small-business owners are in the same situation? I made a presentation to about 40 small business owners last week, and I gave them all the information I had, and I asked, ‘does that help you make a decision?’ And all I got were blank stares.”

Until those letters start going out there is no telling how many will throw up their hands. Although insurance will be available on the “small group” market, such policies require that the bulk of an employer’s workers participate – a difficult proposition given the fact that workers might be able to find cheaper options on the exchange, or ones better tailored to their needs. Creating additional uncertainty are new rules restricting the availability of health insurance plans traditionally offered by trade associations and other groups, which give small businesses big-group buying power. About half the small businesses that provide insurance for their workers get their insurance through those sources. Associations are scrambling to get Department of Labor approval as “bona fide” associations, but many will not qualify.

And the essential failure of the state’s small-business exchange to achieve lift-off in the first year means that bright solution may be no solution at all. “It just leaves small businesses in this state with very few choices,” said Patrick Connor of the National Federation of Independent Business. “They are either going to be captive to Regence or Premera if they want to offer a plan, or they have got to suggest that their employees go to the exchange looking for coverage.”

Exactly what brought down that small-business exchange in Washington state seems like a chicken-and-egg story. The basic idea under the Affordable Care Act was that at the same time exchanges opened for sale of individual health insurance policies, other exchanges would be opened for small businesses wishing to purchase insurance for their own employees. They are called SHOP exchanges, short for the Small Business Health Options Program. Tax credits would be available to defray up to half the costs of premiums.

Trouble is, most businesses won’t be eligible for the tax credits, so there’s not much incentive to purchase there, agree small-business organizations and health insurers. And since there didn’t appear to be much of a market, the state’s dominant health insurers decided not to participate. Only one insurer, Kaiser Foundation Health Plan, will offer insurance through the state’s SHOP exchange – and only in Clark and Cowlitz counties.

“We were fully prepared to open a statewide small-business exchange this year,” said Washington exchange spokeswoman Bethany Frey. “But we heard from insurance carriers that they weren’t able to do it, just timing wise, and they would focus on the individual market, so we didn’t get the carrier participation necessary to offer coverage statewide.”

Nationally the program has been bedeviled. For those states where the federal government is doing the work of establishing health exchanges, the Obama Administration announced last week that the opening of the online SHOP exchanges will be delayed a month, to Nov. 1.  But some of the other 15 states that, like Washington, are establishing their own exchanges, are right on track – Oregon’s ‘Cover Oregon’ plan will launch Tuesday with eight small-business plans that together will offer small group plans across the entire state. Whether small businesses will find the plans appealing is a different question.

This state’s health benefits exchange – dubbed “Washington Healthplanfinder” — is trying to determine exactly why the state’s largest insurance carriers declined to participate, but the companies tell Washington State Wire it was a simple decision. The small-group business on the exchange wasn’t worth the trouble, at least not now. Regulators expected rather small participation in the state SHOP exchange to begin with, 7,000 to 10,000 workers, and that was a perfect-world scenario in which every business owner was able to calculate the tax credit and could understand whether it made sense. And given the fact that in Washington the business is dominated by a few large carriers who would offer small-group insurance outside the exchange in any event, and that offering insurance on the exchange meant additional costs, they say it just didn’t seem a good investment of time or money. Insurers had to decide by May whether to participate. Washington’s biggies – Premera Blue Cross, Regence Blue Shield and Group Health – all decided no.

You have to remember that the ramp-up for the individual-insurance health exchange was a mammoth undertaking, says Premera spokesman Eric Earling. The company calculated its administrative costs for participating in the small-business exchange to be an additional $1 million or so, before a single policy was sold.

“What we found in talking to the market was that there wasn’t a demand for it,” Earling says. Individual customers have good reason to consider policies on the individual health exchange, he says, because many will receive a tax credit, but the sliding scale for businesses means the tax credit is “not meaningful” unless they have fewer than 10 employees and pay an average salary of less than $25,000 a year in salary. “A lot of the employers that would hit that mark today don’t tend to offer coverage, and the employers that are offering that coverage today are not going to qualify for the tax credit.”

Says Chris Bandoli, government affairs director for Regence, “We looked really long and hard at participating in the small group exchange, and in fact for quite a while we had hoped to be able to do so. But we had to make a decision about where we were going to put our resources. This is a time of incredible change in our industry, and just to be involved in the individual exchange is a monumental undertaking. We looked at the market and our current customer base in the small group market, and to be perfectly frank it didn’t make sense to us, at least in 2014.”

To be fair, the failure to launch a statewide SHOP exchange probably isn’t the end of the world, Connor says.  The tax credit does nothing for most small businesses. But he said it is an indication that the rollout of Obamacare is going to be rocky, and that the dream of more competition is a long way from being realized. “Small businesses just don’t have many options when it comes to finding affordable coverage for their employees, and instead of this small business exchange helping to relieve that pressure and giving us more options, in 37 counties that is not going to be the case,” he says. “It’s going to be more of the same, with two carriers basically to choose from if you want a group plan.”