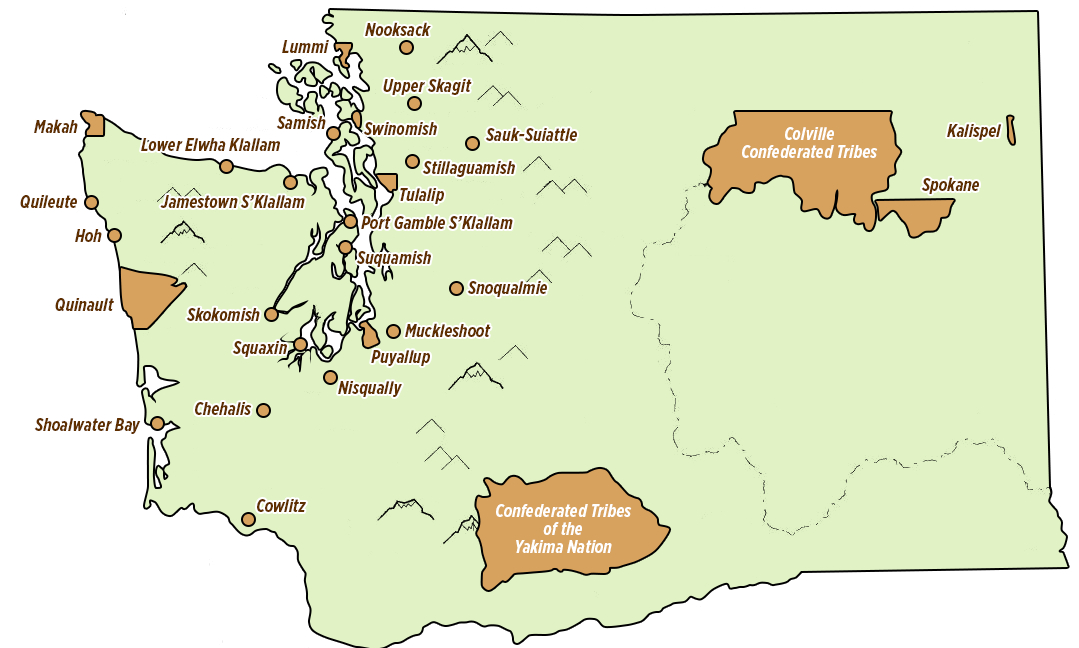 House Bill 2951 would require the Washington State Patrol (WSP) to work with tribal law enforcement and the Governor’s Office of Indian Affairs to conduct a study to increase state resources for reporting and identifying missing Native American women throughout Washington state.

“The more I looked into it and the more I spoke to tribal members living in Washington, I realized this isn’t just some Hollywood story line,” said McCabe R-Goldendale

“There’s virtually no record of exactly how many indigenous women are currently missing, and I think we need to figure out the scope of this grim epidemic before we can appropriately determine a means to finding these women.”

Earth-Feather Sovereign, a member of the Confederated Tribes Of the Colville Reservation who worked with McCabe on drafting the bill, recently posted this Facebook message in support of the legislation:

There is currently no direct data base to help identify or track our MMIW. We will hopefully see a better Data base with Bill HB-2951 in the next couple of years.”

Numerous Facebook pages attempting to draw attention to the issue have surfaced throughout the nation, including this page in October geared toward bringing awareness to missing and murdered indigenous women in Washington state.

Should the bill be signed into law, WSP would be required to report their findings to the Legislature by June 1, 2019.

The bill is now in the Senate for further consideration.

How the Democrats won in the 42nd