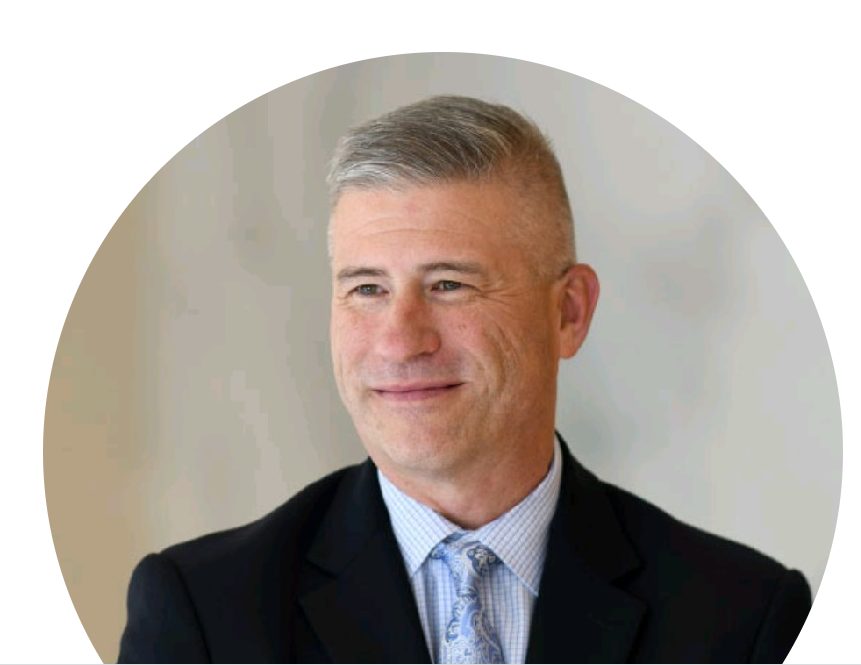 WaTech Director and State Chief Information Officer James Weaver announced Wednesday he is resigning his post with the state of Washington to lead North Carolina’s Department of Information Technology.

It is with mixed emotions that I announce my resignation from WaTech,” Weaver said. “This was a hard decision. I have thoroughly enjoyed my time in Washington state and working with the IT community. I am proud of what we have accomplished together over the last two years and grateful that I was able to be a part of it.”

In his new post, Weaver will become the Secretary and state Chief Information Officer at the North Carolina Department of Information Technology.

Gov. Jay Inslee, who appointed Weaver as WaTech’s director and the state CIO in December 2018, praised Weaver’s work during the pandemic as remote learning took hold.

WaTech supports so many critical state efforts and this work has never been more critical than over the past year as we grappled with the impacts of the pandemic,” the governor said. “Jim and WaTech helped to pivot state workers to remote work and helped to ensure that all government operations could continue effectively and safely. I wish Jim the very best of luck in his new role and I greatly appreciate everything he has done for my administration and for the state of Washington.”

An effective date for the transition has not yet been finalized, but Weaver said he will be “working with the Governor’s Office to ensure a smooth transition to an interim director and state CIO until a successor is determined.”